The YouTube short has been available in France since July 14th. This app feature allows you to create short videos, like TikTok or Reels.

YouTube short It has already been shown in beta in several countries. Now it is France’s turn to take advantage of it. To do this, you just have to update the app. Then, just press the + button to create a classic video. Then, we suggest you upload a video, live stream or make a short video.

Videos can be up to 60 seconds long. To record a short clip longer than 15 seconds, tap the 15-second icon above the record button. The icon then changes to 60 seconds, and you can then record up to 60 seconds of video. But if you want to add music from a large music library offered by YouTube Short, the duration is only 15 seconds. You can also add visual effects and text. 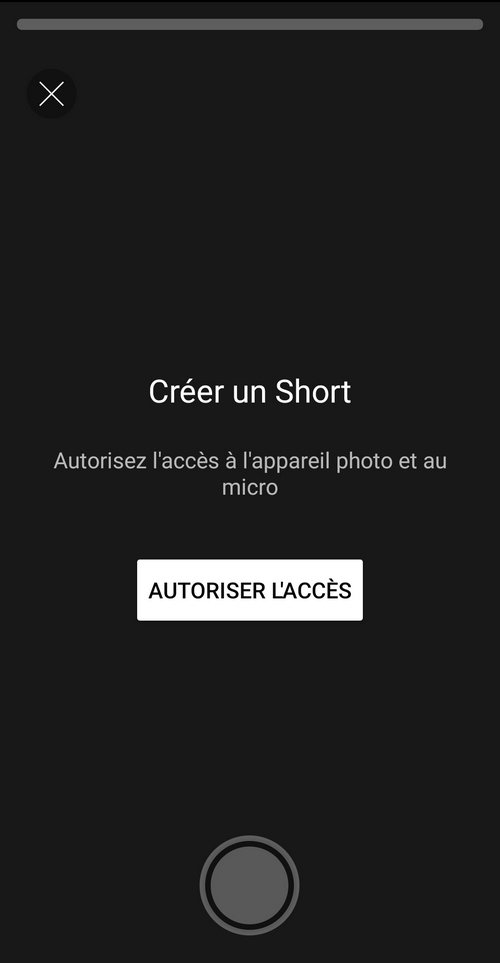 Other features are available in the Shorts, such as Speed ​​to speed up or slow down your video, or Timer to start a countdown so that you can record without holding your device (you can choose how long the recording will stop automatically.). 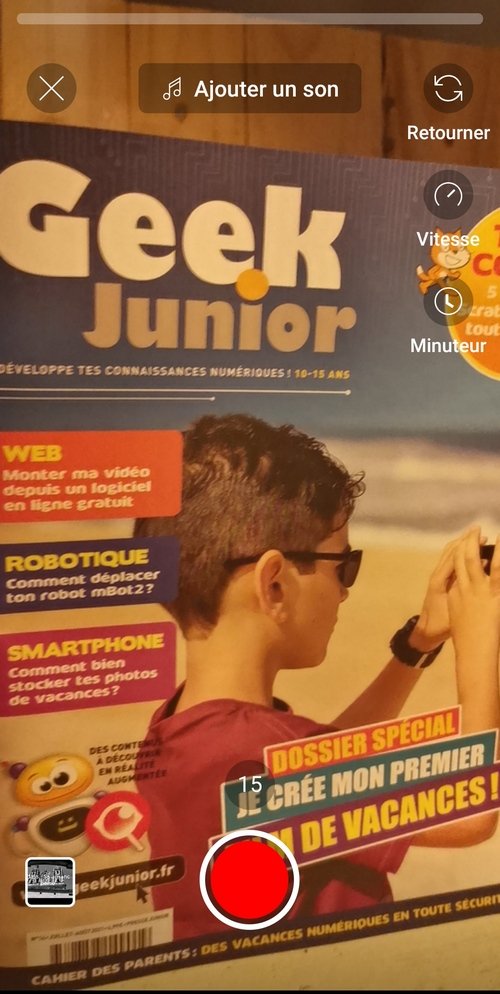 YouTube wants Shorts to compete with TikTok and Reels on Instagram. Mountain View can count on a large catalog to boost the service that exceeds 6.5 billion views per day. We are also dealing with a real battle between the three apps to grab the attention of its users through videos. And therefore, early JulyIn turn, it was TikTok that allowed videos longer than 3 minutes to be posted.