Lucy, NASA’s first mission to the Trojan asteroids, located in Jupiter’s orbit, is set to take off Saturday morning from Florida, beginning a 12-year journey that will provide a better understanding of the formation of our solar system.

The Atlas 5 rocket responsible for propulsion of the spacecraft is scheduled to take off Saturday at 5:34 a.m. local time (9:34 a.m. GMT) from Cape Canaveral.

The craft will be the first solar-powered craft to venture far from the sun, and will spot more asteroids than any other spacecraft before it: eight in total.

Each of these asteroids should “present a piece of the history of our solar system, our history,” Thomas Zurbuchen, director of the science division at the US space agency, said at a press conference.

Around 2025, the spacecraft will first fly over an asteroid in the main asteroid belt, located between Mars and Jupiter. Then it will visit seven Trojan asteroids, including the last two in 2033.

The largest of them has a diameter of about 95 km.

The spacecraft will approach the selected objects at a distance of only 400 to 950 km, depending on their size, and at a speed of approximately 24,000 km / h.

Trojan asteroids, of which about 7,000 are known, develop around the sun in two groups, one preceding Jupiter, and the other following.

“One of the amazing things about the Trojan asteroids is that they are very different from each other, especially their color: some are gray, some are red,” said Hal Levison, the lead researcher on the mission.

See also  DigiCert announces the availability of its VMC certifications

“We think their color indicates where they are from.”

The expedition is named Lucy in reference to the Australopithecus fossil discovered in Ethiopia in 1974, which helped shed light on human evolution – NASA here would like to shed light on the evolution of the solar system.

The researchers who found this skeleton were at that time listening to the Beatles’ song “Lucy in the Sky with Diamonds”.

“We’re taking a diamond on board,” smiled Phil Christensen, who is in charge of the scientific instrument called L’TES, which contains the gem.

This instrument will measure infrared light, which will determine the surface temperature of the asteroids.

“By comparing the day and night measurements, we can determine if the surface was made of rock, or fine dust and sand,” he explained. In fact, rock cools less quickly than sand at night.

The total cost of the mission, including 12 years of operations, is $981 million. 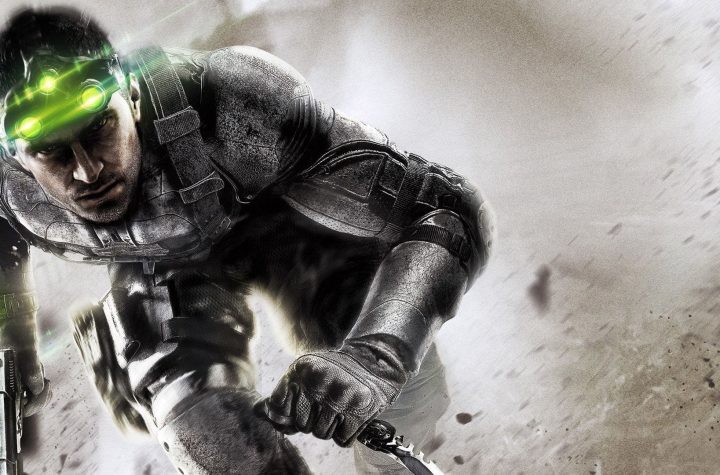