Animal Crossing: New Horizons updates have been summed up several times already, some seasonal items and minor quality of life improvements. However, today live Fulfills all desires (or almost!) series fans will get a massive free update and even paid DLC, both of which are available on November 5th.

The Big Return of Robusto

Already announced in Nintendo Direct from last month, The return of coffee delights the former members of the series. As in previous games, you can relax there with a hot cup of coffee. Islanders, including NPCs like Mary, will appear there on occasion. We can also go to the coffee shop with our friends when they pass by.

Another big comeback is the return of Kapp’n, who takes us to new heights in his canoe. Along the way, we will be able to listen to his marine songs, the words of which will not cease to amaze us! 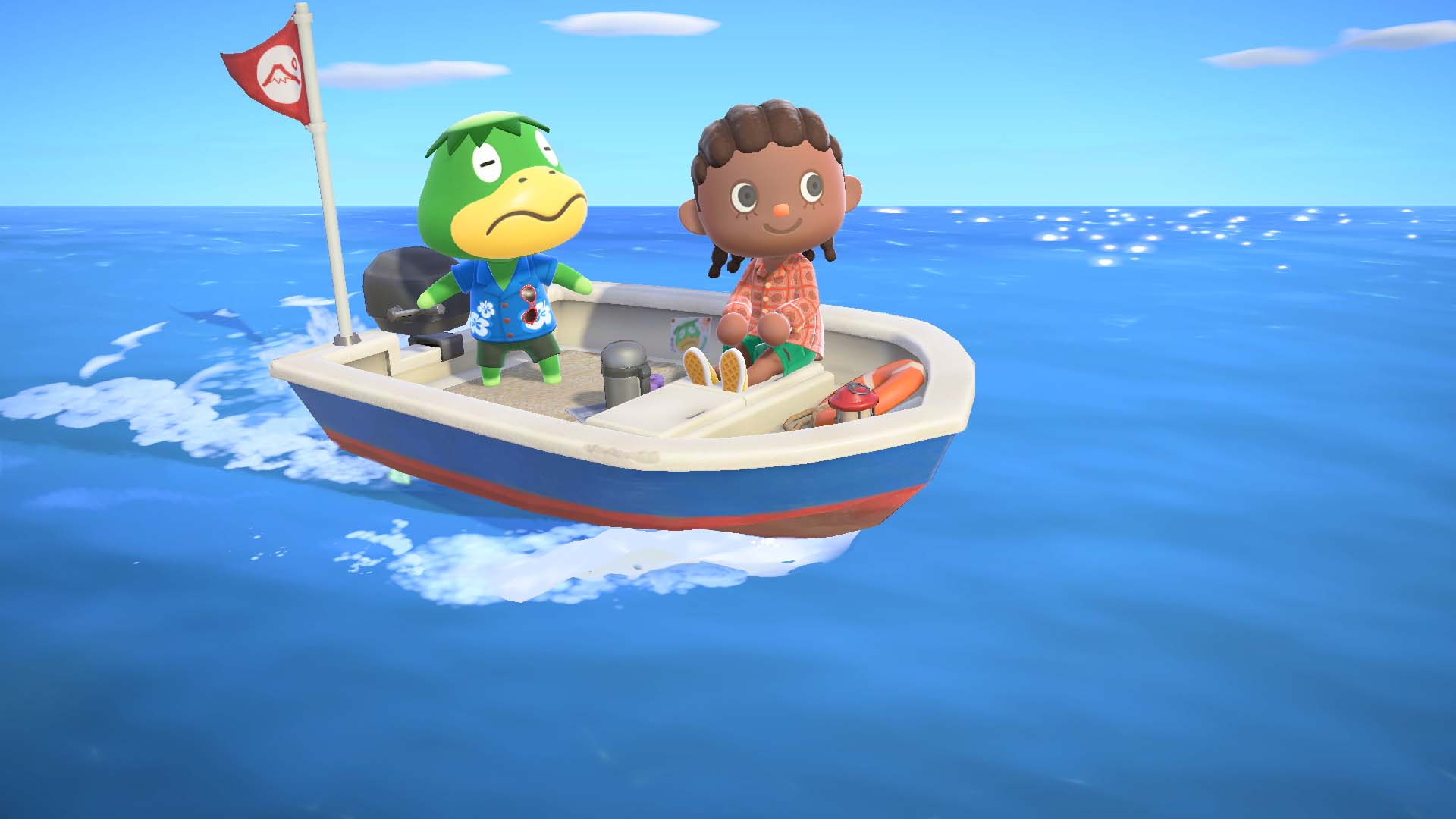 Once you reach your destination, you’ll discover new resources, including a type of vine climbing that you can use to get to the next level. The mysterious islands he will show us can be from a different season or time of day.

Still not collecting all the art in the museum because Renard never gave up his nose? good news! Joe’s Island, where the photo studio used to be, will now include a shopping area. You will be able to make contributions bells to attract new permanent stores to the island. 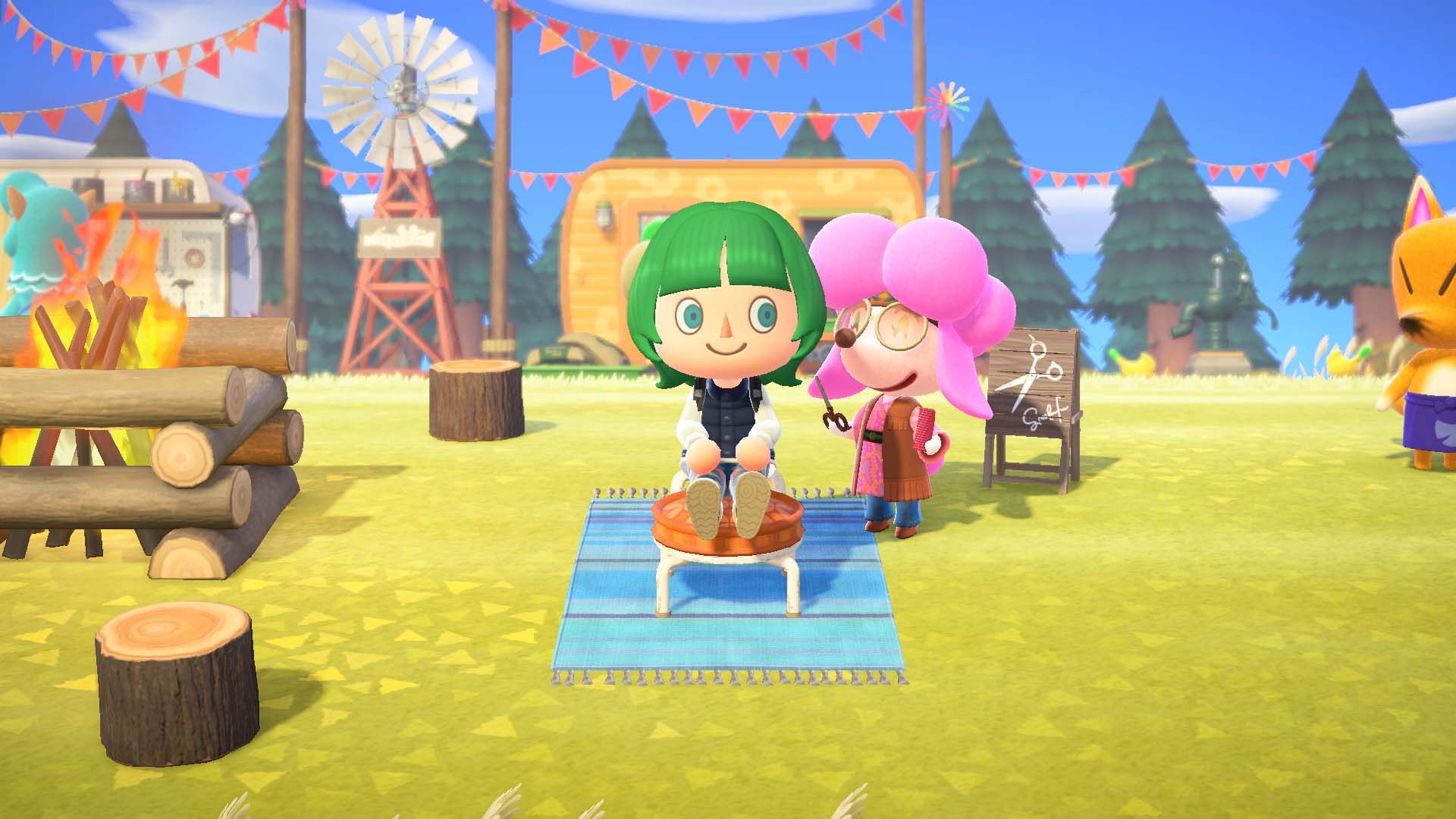 Serge and Risette alpacas will help you customize the objects that you cannot change color yourself. Need to change the appearance? Jeanette has more than one trick up her sleeve! We can also meet clairvoyant Katrina and former mayor Tortimer

Change in sight on the island

There will be many new possibilities on the islands. First of all, the return of prescriptions, which allows you to personalize, among other things, the hours of activity in the city if you are an early riser, or rather a night owl.

but that is not all! We will also be eligible for more options to customize the exterior of our homes, expand the inventory to a maximum of 5,000 items, access barns that allow remote access to our inventory, increase the limits of bridges and ramps to 10 as well as the possibility to visit the villagers’ home or have them come into your home. Another great addition for those who love islands with many new islands: awesome permanent ladders! 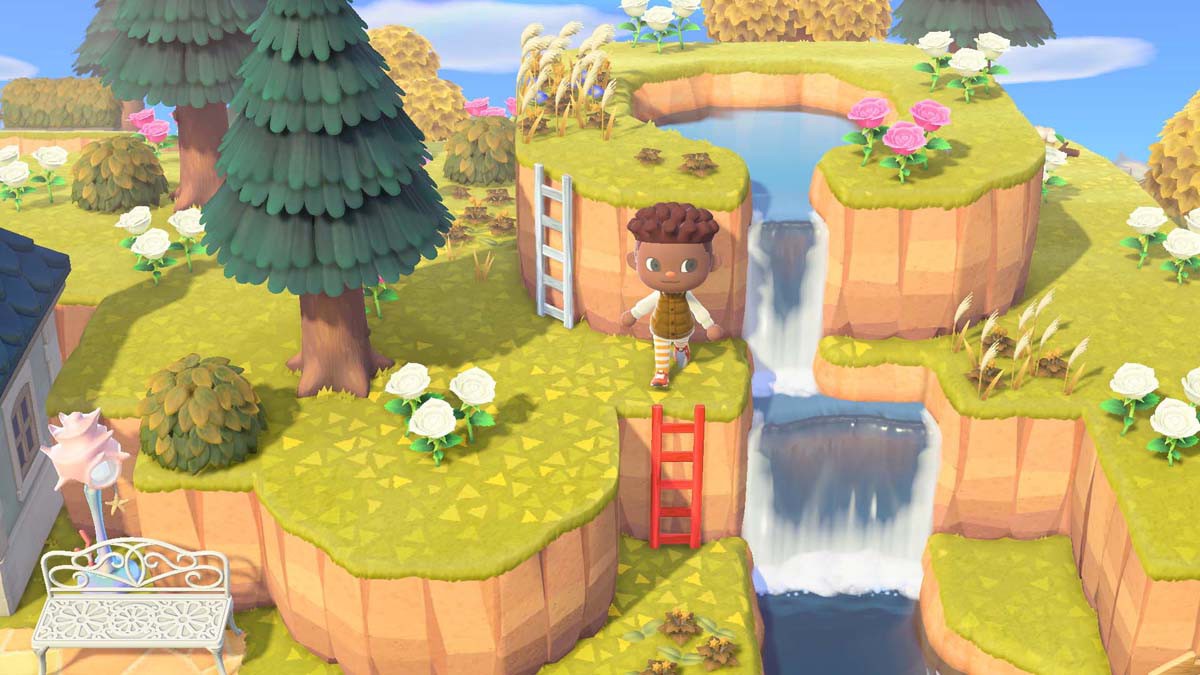 Our gardens will have more than pumpkins: tomatoes, wheat, sugarcane, potatoes and carrots will be noticeably present. Vegetables harvested in this way will be used to cook recipes to enhance the decoration. 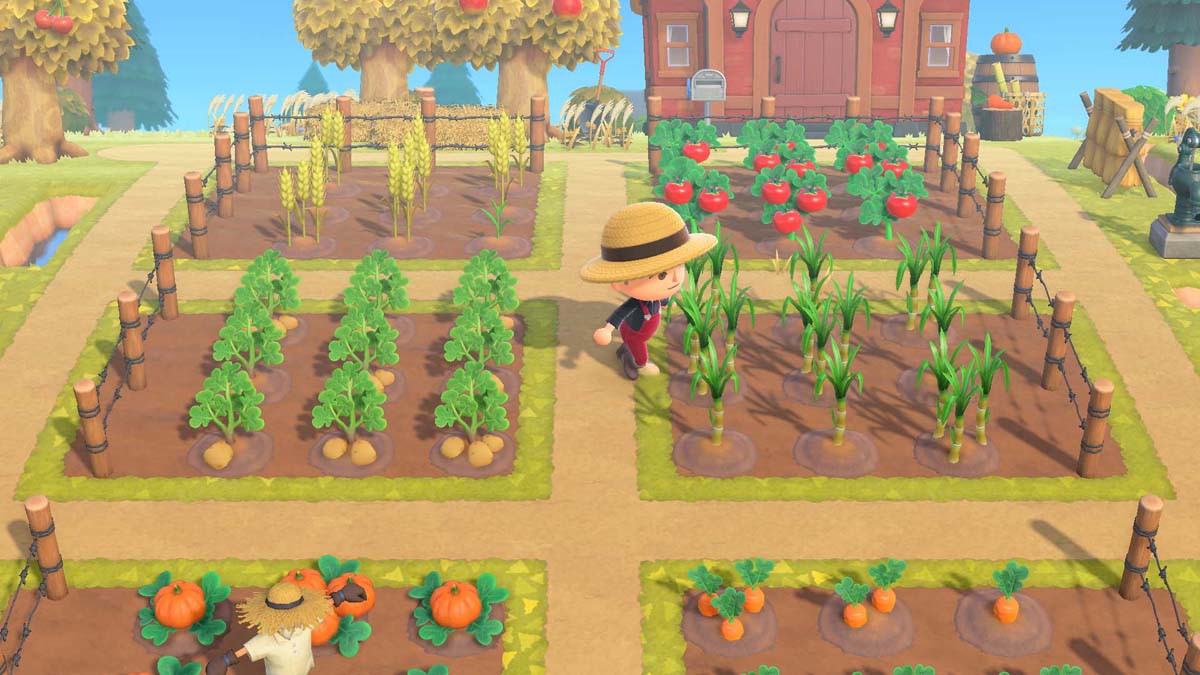 Decoration: Towards infinity and more!

Here again, we are entitled to a bunch of new features to personalize our islands. New items will be available in the Nook catalog and in the Store, including new customizable fences. The patterns provided by Cousette can finally be used on clothing and walls.

In homes, a great novelty: things on the ceiling! We can also change the look of one wall at a time to create original combinations. In addition, our characters will now be able to slide between two pieces of furniture close to each other, which will reduce the amount of space left to be able to move. The possibilities are limitless!

Geroid and more are waiting for you

Not only will the marks on Earth contain fossils, but they will also contain obscure parts of the thyroid gland. Replant it and it will grow! These strange creatures are perhaps the last element the regulars of the series missed, and with their return, Nintendo is approaching a full turn. 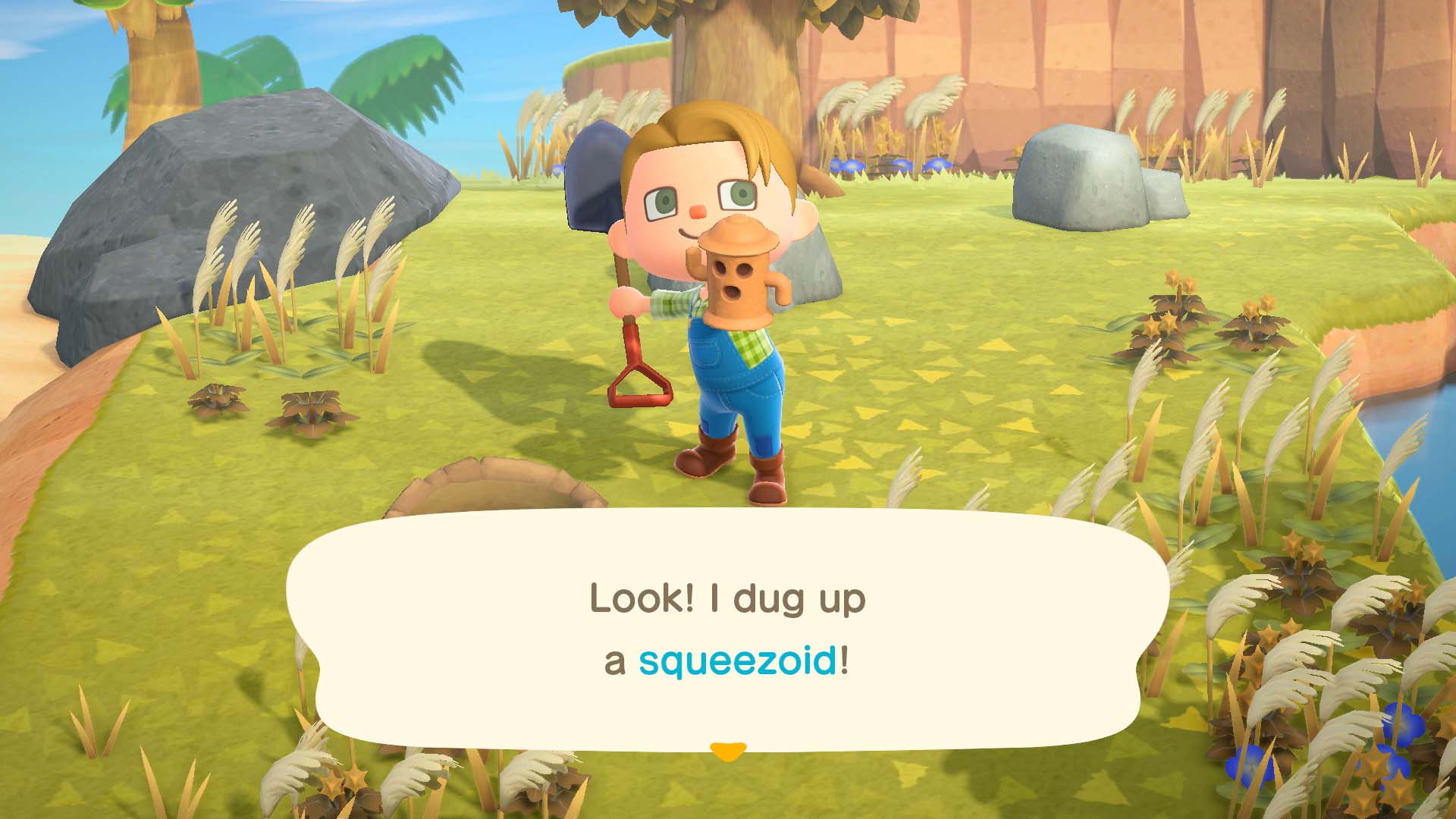 This latest major free update contains many other new features: changes to the camera position, new reactions, new Kéké songs… Watch the video to make sure you don’t miss a thing!

Thus, the concept of DLC would be to design groups to satisfy different villagers. It includes new decorating possibilities, including adding partitions, columns, counters, and mood lights in rooms. We can unleash our creativity in creating home decorations, but also for certain institutions, such as a school or a restaurant.

Note that the Happy Home Paradise extension will be included in the Nintendo Switch Online Service Expansion Pack. 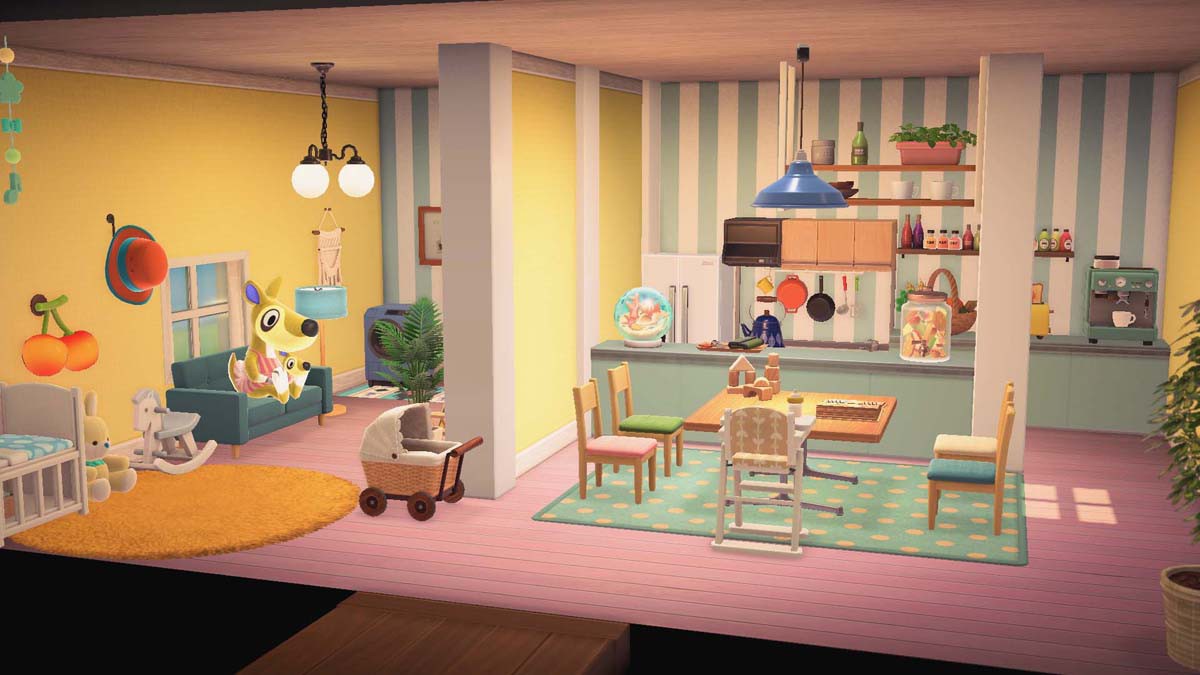 Whoever says the job says the salary: the currency obtained by meeting the demands of the villagers will be used to get rare things to bring home. New possibilities, such as partitions, will also be usable in your home, and eventually you can even customize the residences of your islanders!