While preparations for launching this unprecedentedly complex instrument are proceeding well, deploying the telescope into space, a delicate process, are of concern to researchers at the institute. Montreal.

In order to better understand the scientific significance of this space telescope and take the team’s pulse a few days before the launch of the rocket that will deliver James WebbUdeMNouvelles has prepared three programs in French and English. The program was filmed in French at the Rio Tinto Alcan Planetarium in Montreal and hosted by Paul Houdi, known to the general public, a UdeM geography graduate and amateur astronomer. The English version is hosted by Kristen Bowdoin, columnist and host for TVA and Global News, and a UdeM graduate in Communication Sciences.

Guests on both shows are Rene Doyon, professor in the university’s Department of Physics and principal investigator on the James Webb mission to Canada; Natalie Owlette, astrophysicist and telescope communications scientist in Canada; and Olivier Hernandez, astrophysicist and director of the Rio Tinto Alcan Planetarium.

And finally, a special edition of small space school, Intended for children, it was also produced in collaboration with astrophysicists Marie-Yves Naud and Frédéric Baron, both members of IREX. This offer will be presented on December 22nd on the page UdeM’s Facebook and on iREx YouTube channel. 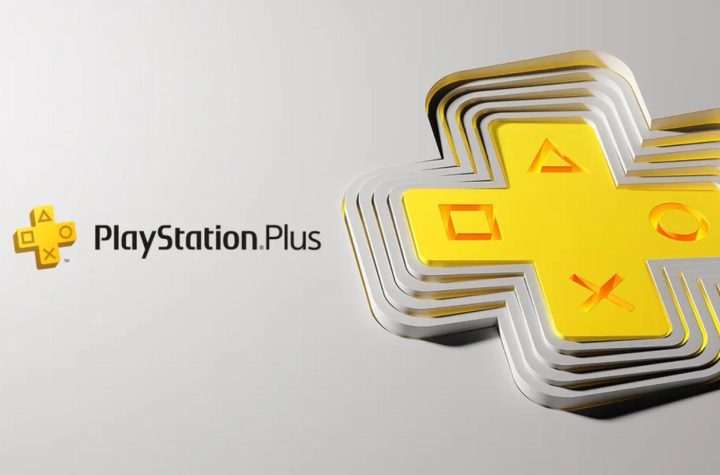