the countryside I read Quebecoa He continues to encourage discovery of Quebec books in local bookstores and bookstores. This initiative was launched in partnership with the Government of Quebec, and this initiative was placed in a context where local procurement is a priority.

Still under topic I read QuebecoaAnd the This campaign created by the agency gravel It highlights the quality of Quebec’s books in all its diversity, as well as their writers and publishers.

The campaign has a spokesperson: Emily Perrault. The capsules are hosted by journalist, host, and cultural columnist Medis read from Quebec, It airs on Tuesdays and Thursdays noon from April 23 through June 23 via Facebook Live From the page.

The campaign is available on TV, web banners, Facebook and Instagram as well as on various print media (posters, magazines, tools in libraries). 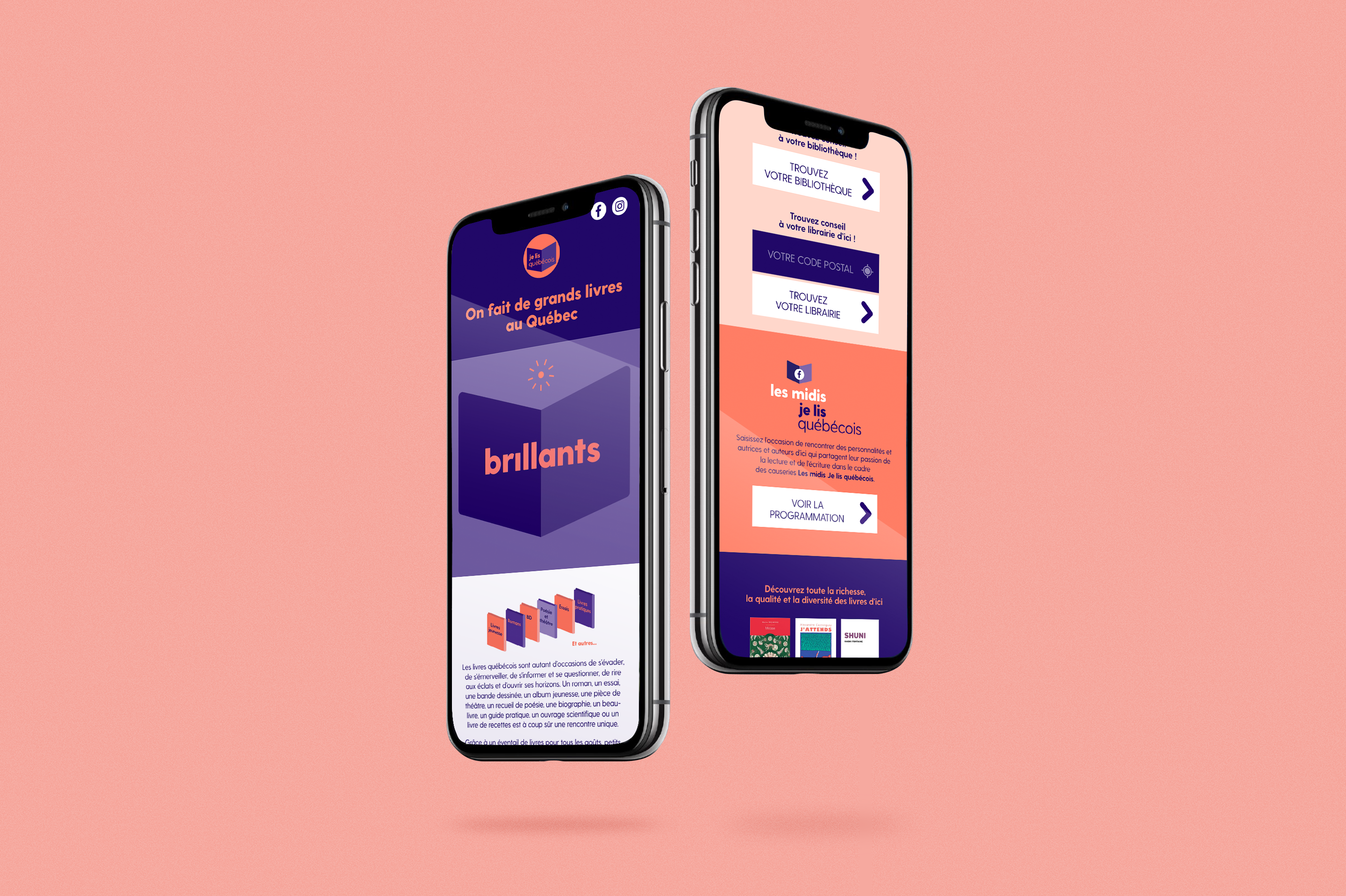