Skip to content
Dedicated largely to games from Japan, State of Play on March 9, 2022 allowed the West to discover the next Gundam video game, planned worldwide under the impetus of Bandai Namco Entertainment, that believes in the potential of the series, or at least this one. No wonder when you know that this Gundam Evolution takes the form of a free-to-play FPS, primarily geared towards multiplayer. The game will be opposed by teams of 6 players who will have to compete in three game modes based on different objectives: “Capture Points”, “Dominate” and “Destruct”. Bandai Namco Entertainment certifies in its press release that the game will allow the implementation of both offensive and defensive strategies.

We learn otherwise that the number of playable bots at launch will be limited to twelve, obviously not a lot, but it’s clear that updates are planned after that. Anyway, we’ll find the classic RX-78-2 GUNDAM and the iconic ASW-G-08 GUNDAM BARBATOS. Additional mobile suits and customizable items can be unlocked in two different ways: either with Capital Points (CP), collected directly within the game, or with EVO Coins available for purchase with real currency. Gundam Evolution is expected to release this year on PC, PS, and Xbox Series X | S, PS4, and Xbox One. 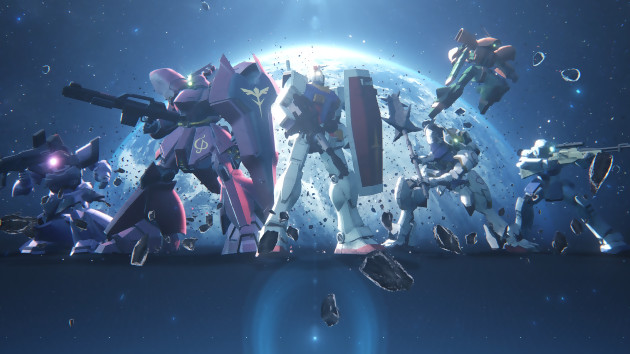 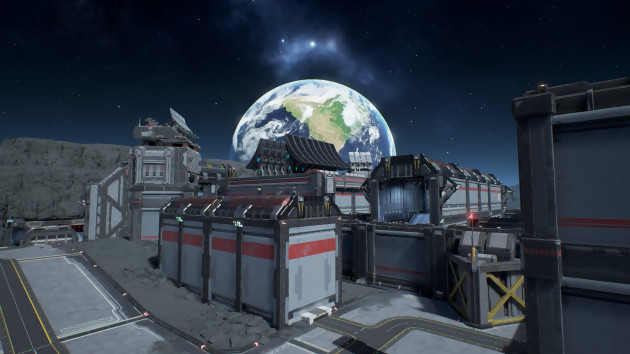 Apple warns of a bug that allows iPhones to be controlled

Apple warns of a security breach on iPhone, iPad, and Mac