Robots about to harvest vegetables from greenhouses? This is at least the goal of the National Institute of Optometry (INO), which is collaborating on an automation project for picking mushrooms and cucumbers.

“For our part, we make the eyes of the robot. This helps to give it intelligence. Thus it will be able to recognize the vegetables in the greenhouse and will be able to take them with its robotic hand without crushing them,” he points out. magazine INO CEO, Alain Chandonnet.

The latter believes that this technology could come to ease the labor shortage among greenhouse growers. Using state-of-the-art sighting systems, these robots should also have the ability to identify mature cucumbers for picking.

INO, which specializes in optics and photonics, has been working on this project for nearly two years in partnership with the Vineland Research and Innovation Center in Ontario.

“We provide the technology and Vineland provides the knowledge about plants,” Chandonnet explains. Prototypes of autonomous robots are already on wheels. “Yes, there are tests,” he continues.

The Quebec leader believes this technology could one day be applied to all, or nearly all, greenhouse crops.

“We must gradually increase the list of accessible fruits and vegetables,” says Mr Chandonnet.

According to INO, the deployment of such robots in the food sector should allow producers to increase their production capacity and possibly reduce their losses.

“There is between 20% and 25% of agricultural capacity that is currently being exploited due to a shortage of manpower. “We can significantly increase the amount of food that is produced,” Chandonnett says.

With robotics, this will allow us to exploit the full potential of crops. The goal is that, in the long run, we won’t stop ourselves from seeding because we don’t have the people to harvest,” he continues, hoping that the technology will be commercialized in two or three years.

This tool could prove to be an asset as Legault’s government wants to increase Quebec’s food self-sufficiency, which is just over 50%.

Also for the fields?

Initial experiments were conducted in the summer of 2020 in a field of broccoli.

Quebec recently announced $75 million in assistance to INO to support its projects over the next five years. The administration hopes to get the same amount from Ottawa.

Compulsory vaccination of truck drivers will disrupt the distribution chain 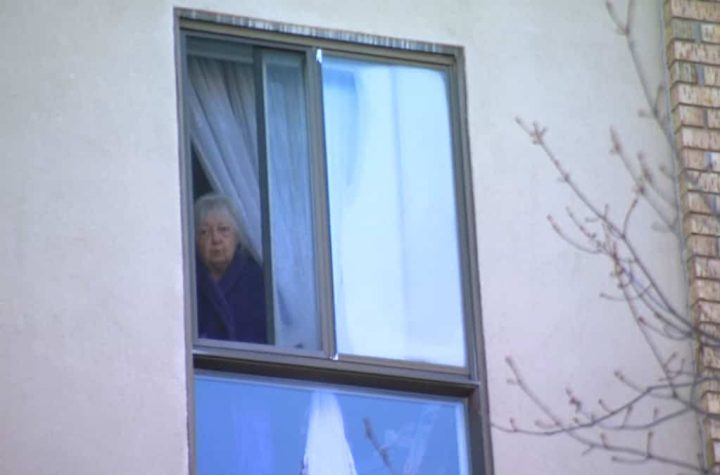