StadiaGoogle’s cloud gaming service, will it survive or fail? It has been reported that a prominent new Google executive, Stadia, has left the company, including John Justice, Vice President and President of Stadia Products, He seeks to refocus The service to make it a streaming hub for games from existing developers rather than developing their own games. The reasons for his resignation are not cited, but his departure raises doubts about the sustainability of Stadia, which has been in the midst of major turmoil since its launch in late 2019.

Google’s Stadia division is known to be going through a tough period at the moment. between Missing important features Since launching the service, closing its numerous in-game development studios, and leaving the company, Stadia is currently not making the appeal Google had promised before its launch. The Android developer cloud gaming service has taken another blow. According to information first reported by the media, John Justice has officially left Google. 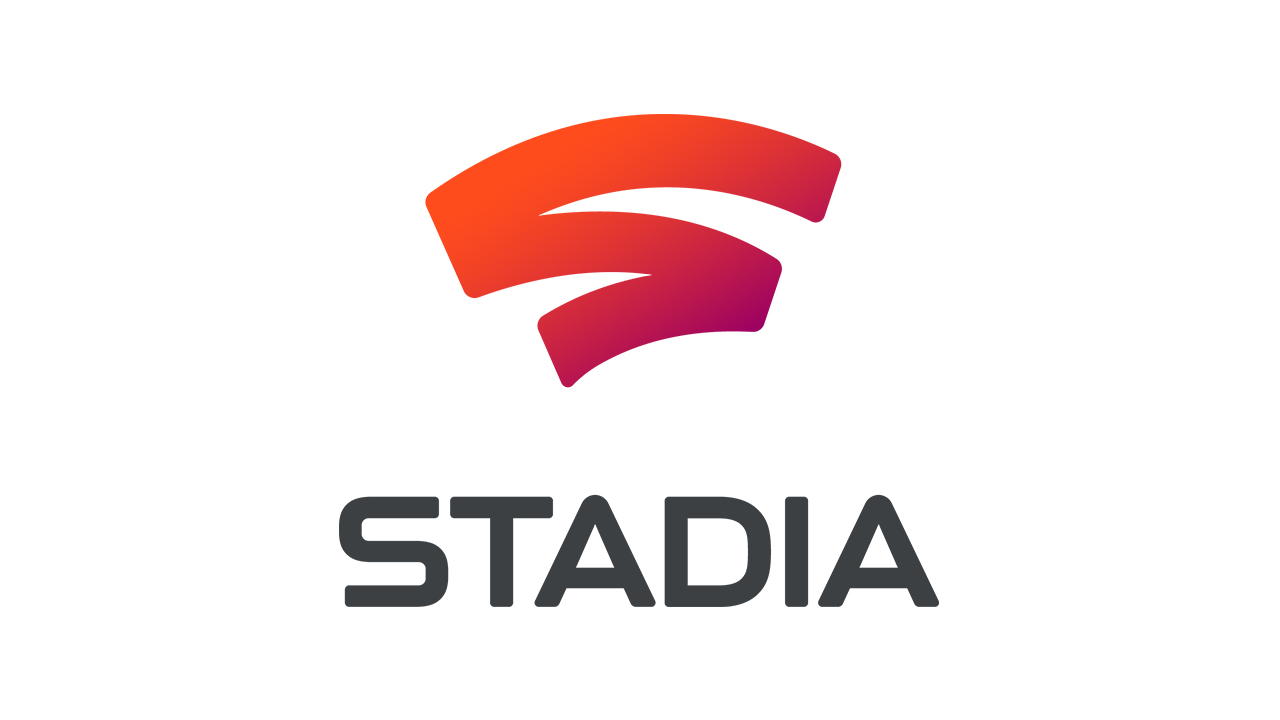 Justice was until now Vice President and Product Manager at Stadia. He joined Google as Vice President in January 2019, after nearly fifteen years at Microsoft, and oversees Consumer Experience at Stadia. He has yet to comment on the matter, so we don’t know what he plans to do next. His departure is still a bit surprising, because he was somehow the face of the initiative. To believe the American media, he was also the one who showed the most enthusiasm and participated in most of the interviews regarding the service and its content.

The reasons for his departure are still unknown at this time. However, a rumor suggests that this is related to the fact that Google is seeking to give more power to product managers and move away from the idea that engineers run the company. This new reorganization states that instead of a separate hierarchy of engineers, engineers and product managers will report to the same person. After that, a Google spokesperson would have confirmed that Justice had truly changed his career. Moreover, Justice is not the only senior manager Leave Google newly.

Meanwhile, the latest series of products for Core experience From Stadia I signed last week. Google finally implemented the long awaited search bar and added sorting / filtering to display the web library. The company also explained how it will soon be possible to play games on Android directly from the web, without going through the original app. The Explore tab also contains an activity feed.

Google Stadia is struggling to keep its original promises

It wouldn’t be an exaggeration to say that 2021 has been a tumultuous year for Google Stadia. Highlights include the promise of 100 new games (add his goal of 400 games), including high-profile games like FIFA 21, Outriders, and Resident Evil Village. But it was the disappointments that inevitably generated the most interest and raised questions about Google’s commitment to serving the most promising cloud games. News of John Justice’s departure threatens to add fuel to the fire regarding the future of this fledgling gaming service.

John Justice previously spoke of his team’s tendency to make lots of promises about new features. Google’s live streaming service infamously launched in November 2019 without a number of announced social features, including State Share and Crowd Play. One of the most requested features is the recently launched web search bar by Stadia. Stadia’s problems also escalated in February when the company Dsid To close indoor game development studios to switch to third-party games.

Creating high-quality games from scratch takes many years and significant investment; And the cost increases exponentially. As we focus on proven Stadia technology and deepen our business partnerships, we decided not to invest more to provide exclusive content from our in-house SG&E development team, beyond the games planned for the short term, as Phil Harrison, Google Vice President and General Manager of Stadia, explained, In a blog post in February.

Shortly after the announcement, Google had to fix a fatal “Journey to Savage Planet” bug on Stadia after its developers left the company apparently due to the restructuring. Given Google’s habit of removing services, it could be surprising that Justice has gone.

However, analysts say that doesn’t mean Stadia is dead and buried either, given its constant launch and all the new games that keep hitting the platform. In addition, the division still has plenty of executives to manage the ship, including director of games Jack Bosser and General Manager Phil Harrison.

What do you think of the subject?

What do you think of Google Stadia’s tough start?

Google is closing its indoor game development studios, the company changes direction in business, and refocuses its streaming service

Stadia executives congratulated the development studios for the “significant progress” they had made a week prior to their dismissal, and the company reportedly lacks transparency towards its employees.

Google Stadia now supports 4K web streaming, and the app is already working for some users of the service

Google Stadia will be stripped of several features when it is scheduled to launch next week, including Stream Connect Game, Family Sharing, Google Assistant, State Share and many more.