After testing in the Windows Insider Program, Microsoft is rolling out a major Windows 11 update, titled Windows 11 2022.

We knew Microsoft was preparing an important update Like Windows 11 22H2. Finally, the company has chosen a more sober and easy to remember name: Windows 11 2022. This new version can now be downloaded for free and brings its share of new features to Windows 11.

In order to introduce its new version of Windows, Microsoft emphasizes improved performance and above all improved security which is provided in particular by the intelligent application control, which would make it possible to better verify the authenticity of applications that a person installs on his computer . 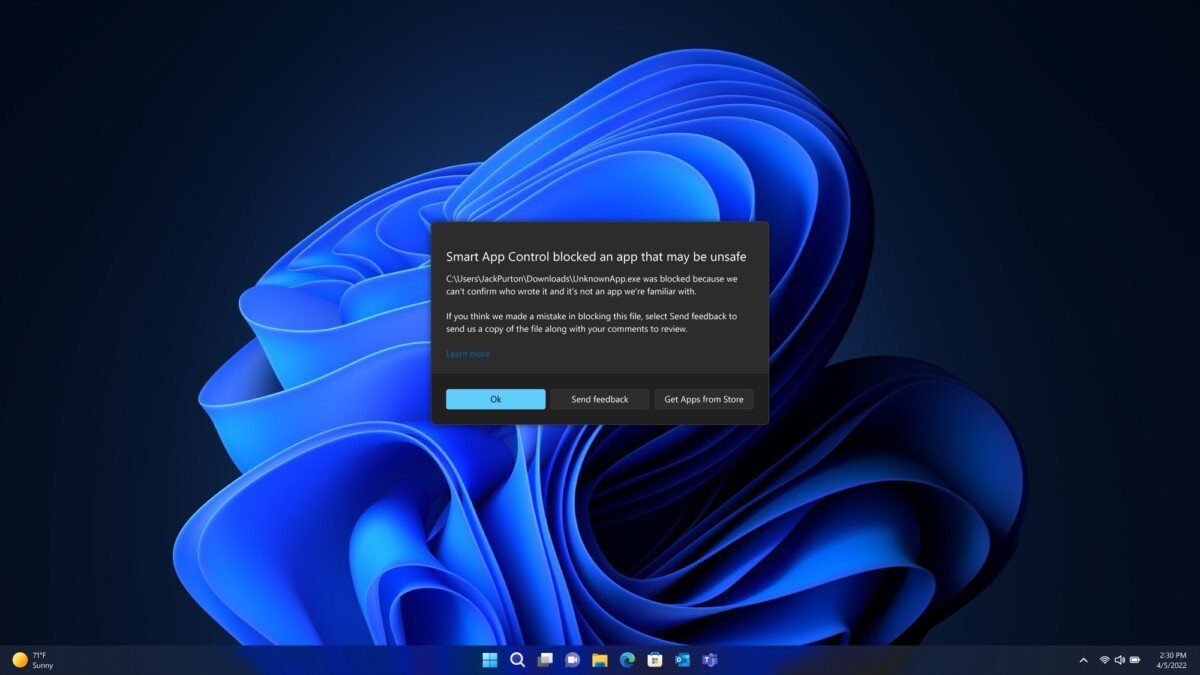 But the new features that most users will remember are related to the interface changes. Like the Windows 11 Start menu is more customizable with new folders and layouts in Settings. 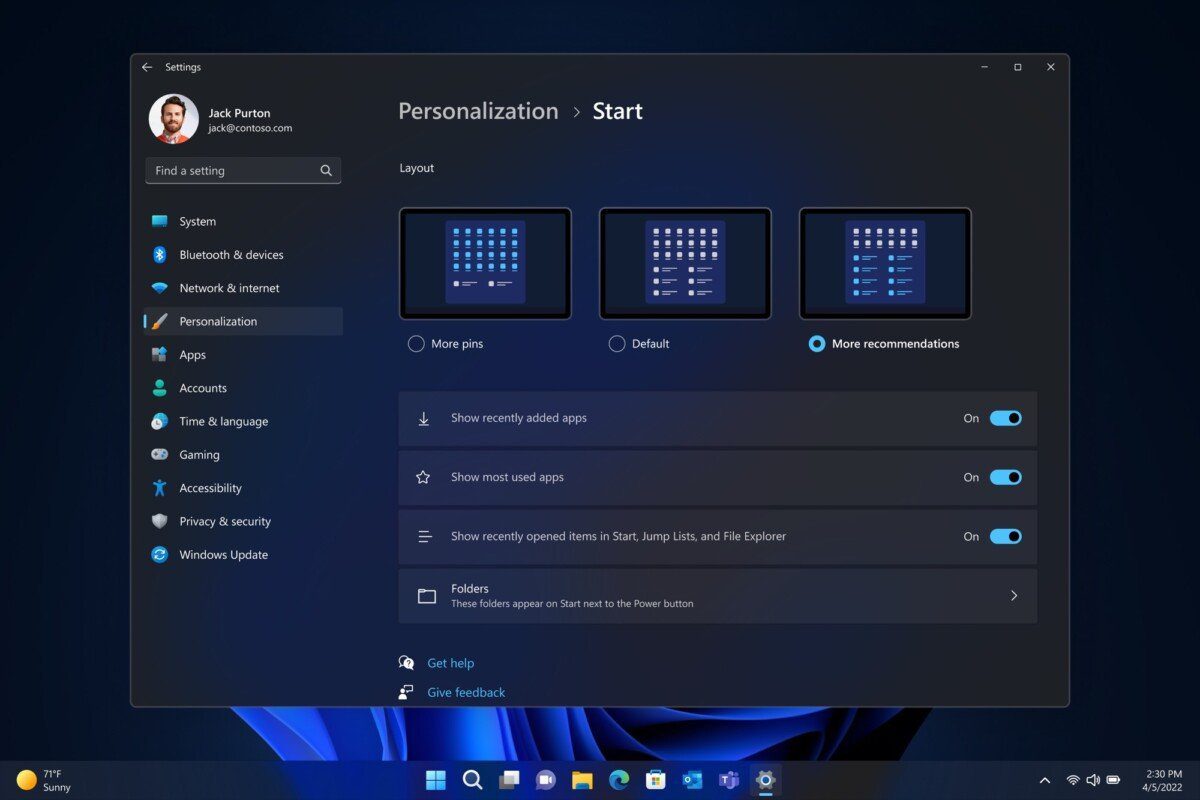 This update tweaks several small interface elements of Windows 11 to continue Microsoft’s update efforts with the launch of the system in 2021. It’s a new set of settings from the Control Panel that goes to the Settings app, new icons, or new options for touch screens. 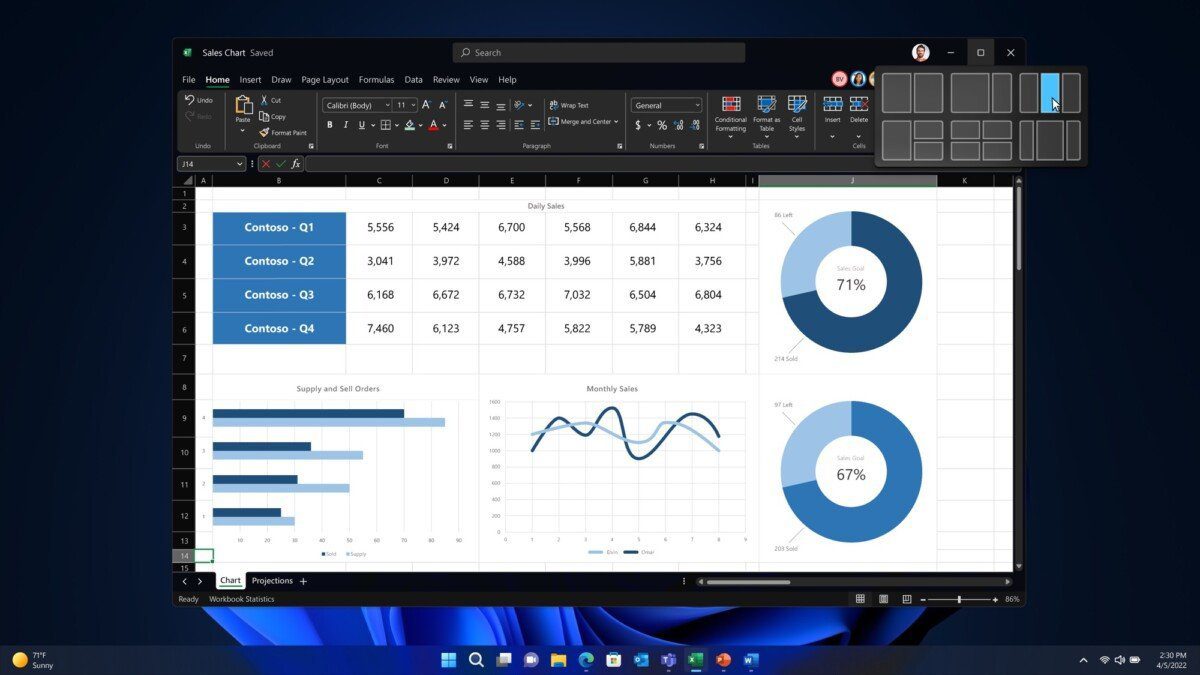 Windows 11’s excellent window management gets even better with new layout options. A menu now appears at the top of the screen to allow you to select the space that the selected window will occupy. Comfortable items that are very practical on a daily basis. 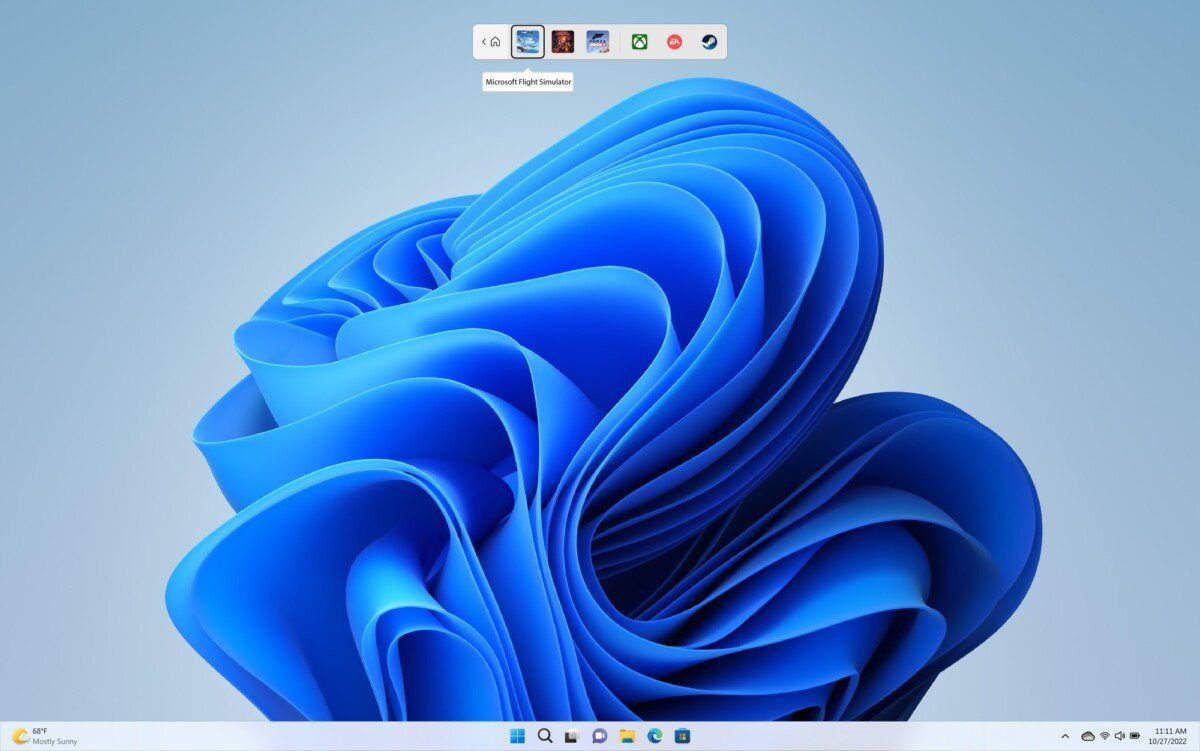 Microsoft has also worked on the consistency of its ecosystem. The Game Bar has changed its interface when used with a controller to be easier to use. Players will also be entitled to make changes on the DirectX side. Windows 11 2022 specifically allows games in windowed mode to take advantage of Auto HDR, Variable refresh rate (VRR) And very low system response time. 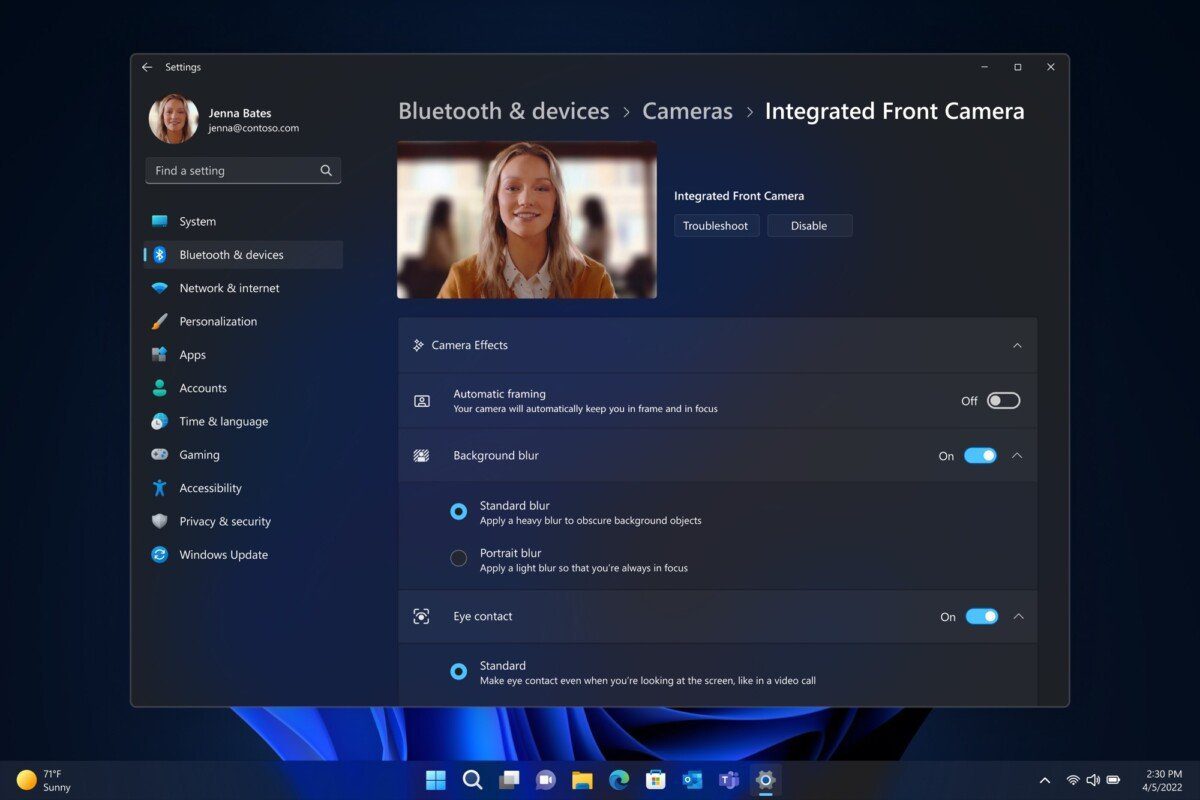 Microsoft is finally going over the AI ​​options and accessibility of its operating system to make it easier to use. Let’s mention the possibility of automatically blurring the camera background or transforming your gaze to look more natural.

Another update in October

As some rumors have suggested, Microsoft will also offer lighter updates in the coming months to complete the development of Windows 11 2022. An update is already scheduled for October. 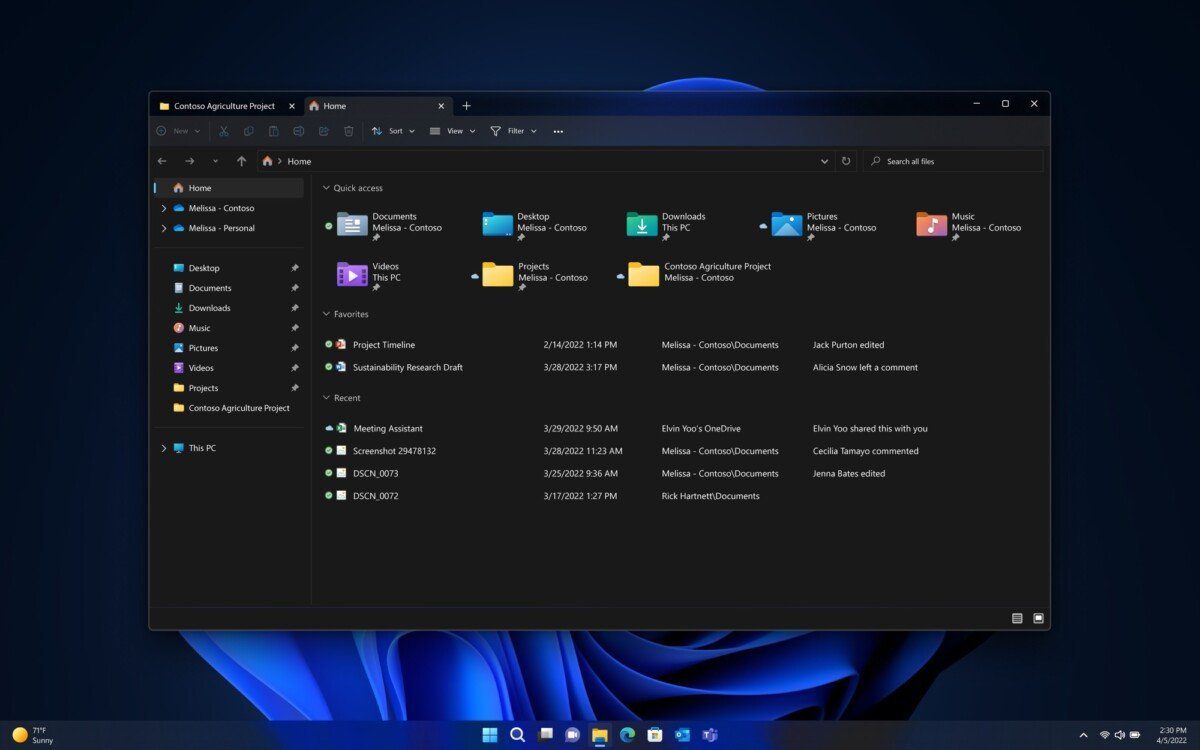 In particular, it will tweak the file explorer interface to present favorites and better integrate with OneDrive, but also add tab management to the explorer. The Photos app will also receive a significant update in October as well as some improvements to the taskbar or clipboard.

Windows 11 2022 is now the latest version of the system. It’s now the one that will be installed as an update from Windows 10 on a compatible device. For devices that are already running Windows 11, the update must be downloaded from Windows Update.

We asked Microsoft about Unsupported devices that may have installed Windows 11 To see if they can take advantage of Windows 11 2022. The company has not yet answered our questions.