We’re six months away from the WWDC 2022 event where iOS 16 will be presented. Traditionally, Apple unlocks a bunch of new features that it then implements for the life of different versions of the operating system. So this was the case with iOS 15 and will continue to be so. However, even though this operating system is very complete, it lacks some good features.

After Google aspires to integrate many of the features copied from iOS, will Apple also integrate some cool features from Android into its operating system?

It is no secret that these two operating systems provide their users with the best features. However, year after year, Google excels in one area or another and Apple excels in opposing areas.

However, as we’ve seen over the past decade, the two operating systems are inspired by each other.

After so much, what is still missing from iOS?

iOS is Apple’s most important operating system because it powers the iPhone and shares a lot of features with the iPad running iPadOS. Every year as WWDC approaches, speculation arises about what new features and changes the next version of iOS will include. While this is one of the many OS updates that have been announced, it is without a doubt the most anticipated. 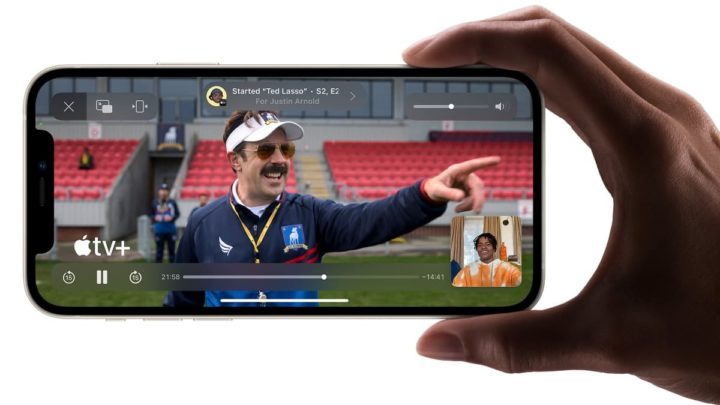 With iOS 15, Apple has improved the user experience by adding new system-wide features like SharePlay in FaceTime, spatial audio, richer and more detailed maps, and background information in Safari, with an emphasis on security and user experience. Great feature for detectable text, translating the same text and more. 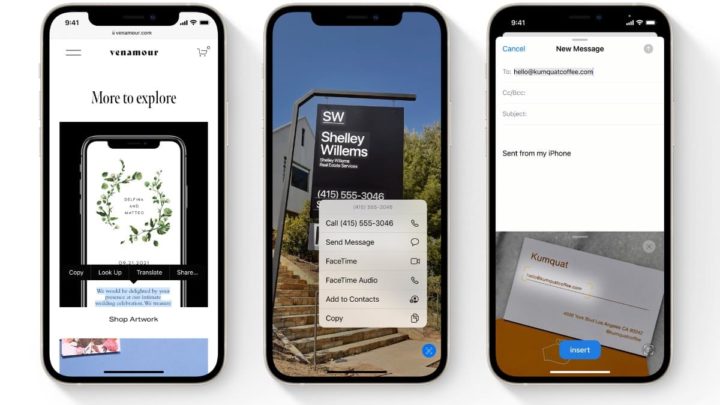 In addition, we’ve seen more comprehensive results and image searches appear in the revamped Spotlight, redesigned interactive memories featured in the Photos app, many new features in the Health app, and many profound changes to confidentiality.

iCloud+ released, a much more powerful weather app, profound changes to the app and search network, and a lot of other new features.

In the previous year, with the release of iOS 14, Apple sought to further rethink the core iOS experience, introducing entirely new widgets and placing them on the home screen.

iOS 14 also introduced the App Library, which is an automated way for iOS to categorize users’ apps. 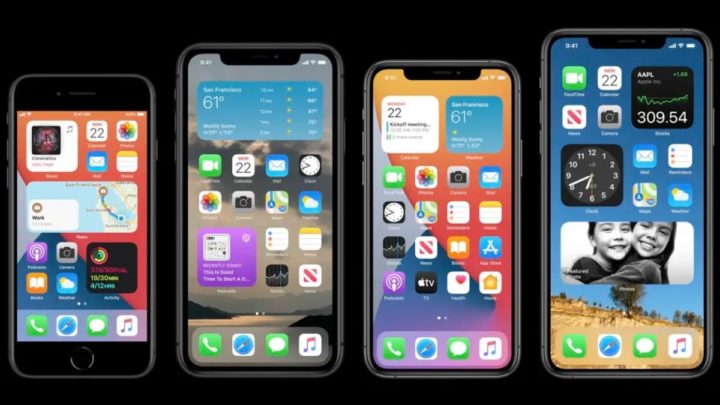 iOS 14 also brought a redesigned Siri, although still without the Portuguese language, a new interface for the Calls app, new features for the Messages app, among many other tools that are very important for the operating system. New and renewed for iPhone. 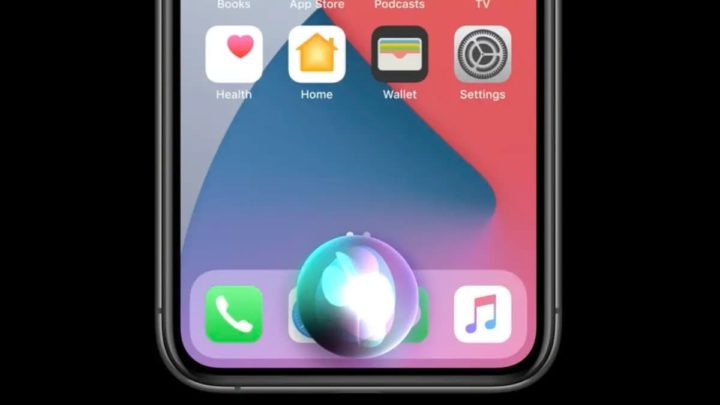 Going back even further, looking at what was released in 2019, iOS 13 introduced dark mode on this platform. This is also the year Apple officially recognized the iPad as its only platform and introduced iPadOS. 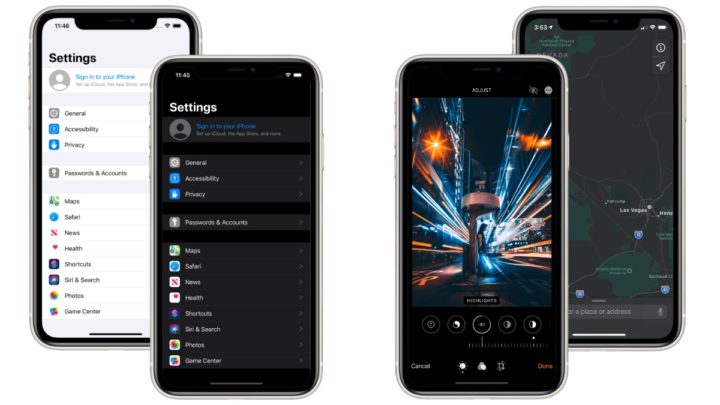 As we know, this design line is a legacy that was introduced in iOS 7. This version will always be remembered as the one that underwent the most significant design change for the operating system.

Since then, Apple has greatly improved the appearance and user experience. However, there are still many mechanisms and multiple functions to be implemented.

In a concept video, which has already garnered more than 1 million views, the authors of this fictional piece have sparked a series of rumors and “claims” left by users in recent times.

so the Concept The iOS 16 redesign brings a new user experience with a new lock screen. However, at the same time, he suggests a feature that has been a trump card in some Android smartphones. We are talking about the split-screen capability of the iPhone. Yes, it’s been around on the iPad for a while, but on the Huawei and Samsung smartphone you’ve been using it for several years now.

This and other news, which can be seen in the video, may already appear. By the way, this is possible, given the powerful hardware of Apple devices. However, we are still 6 months away from introducing the new iOS and there are still a lot of changes.