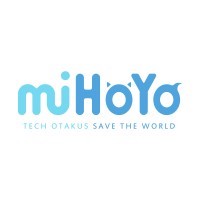 Montréal International (MI) claims that this is the first North American office of this Chinese video game developer that developed the open world game Genshi Impact.

“This site will host a team of about 100 employees over the next two years,” says MI. The team of designers, developers, managers and engineers at miHoYo in Montreal will conduct research and development to create a new AAA rated open world game.

According to MI, miHoYo, founded in 2011, is “constantly investing in delivering animation, artificial intelligence, and game development technology” on multiple platforms (console, PC, and mobile).

Video games: One hundred jobs soon to be created in Montreal by Square Enix