The bird flu virus continues to spread in Alberta. It was discovered Sunday on a small farm in Two Hills County, 145 kilometers east of Edmonton.

Cases were also confirmed in a commercial operation in Wainwright Regional Municipality, and one in Lethbridge County, the department said.CFICanadian Food Inspection Agency In an update on their website.

It is a highly pathogenic strain of H5N1 bird flu, the first of which was confirmed in Alberta this year in Mountain View County on April 6. Since that date, cases of infection have been detected on more than 20 farms in Alberta.

Although most forms of bird flu are considered mild, the H5N1 strain can cause serious illness and wipe out an entire farm in days. Furthermore, in the absence of a treatment, all infected birds should be culled to ensure that the animal epidemic is contained.

No concern for human health

The disease is not considered a major concern for humans. Therefore, it is not a major public health problem, especially for healthy people who are not in regular contact with infected birdsCFICanadian Food Inspection Agency.

However, the federal agency insists that anyone who has farm animals should adopt good biosecurity habits to protect poultry and prevent disease.

Also, remember that bird flu is a disease that must be reported in Canada.

Information from the Canadian press 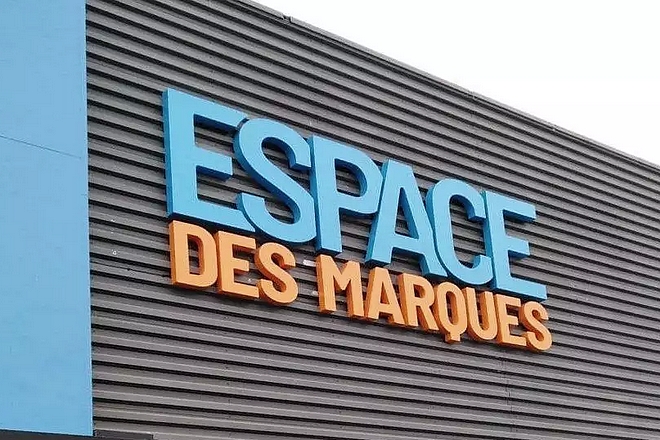 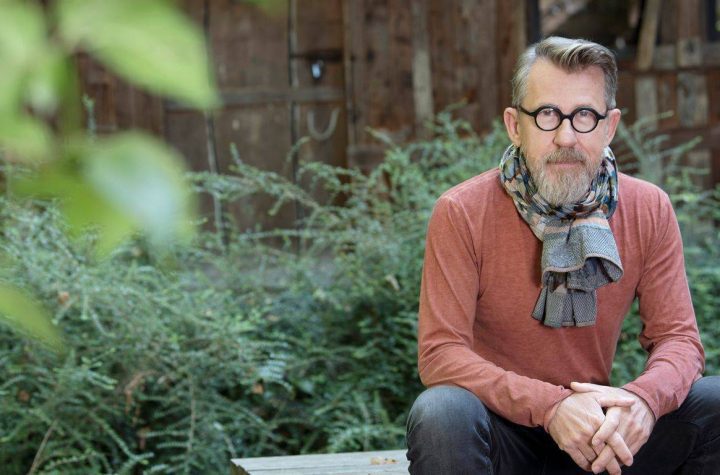