Radioheads and drummer Tom Skinner uploaded the electric song “You Will Never Work In Television Again,” the first devastating single from their obscure new band.

So smiling is not just a first try. A few months after seeing their mystery project on stage at the latest (virtual) edition of Glastonbury Festival, lead singers Thom Yorke and Jonny Greenwood have continued to sign by posting the first single of their new trio this week. Accompanied by jazz drummer Tom Skinner (Kemet’s Sons in particular) and their loyal partner Nigel Goodrich, the two began their band with a forgotten track from their historic group before moving on to seven new electric installations where guitars meet. Then cut the lion’s share.

These cookies allow our partners to serve you personalized ads and content based on your browsing profile and areas of interest.

Rebelotte with this You will never work on TV again, A track that actually played during the concert last May but hasn’t been available to listen to since. Produced by Goodrich, the single gives a noisy, brainy, and sometimes ferocious rock that persistently evokes some of the Oxford group’s productions dating back to the ’90s. Great poet Ted Hughes, the three of The Smile also announced three concerts in London at the end of the month which will be streamed online via video stream (but to push).

Eva Longoria in the spotlight in Sicily, bare back and transparent on her husband’s arm 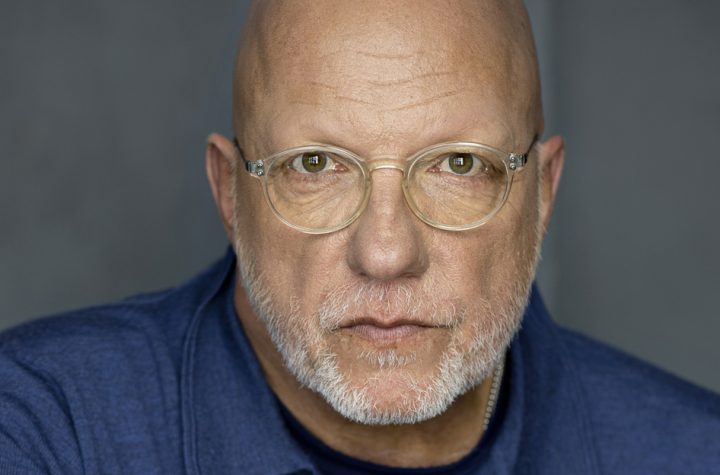 Many famous actors join the cast of L’air d’aller