Thursday May 27, 2021 12:53 pm – The World Meteorological Organization has released a report that predicts that by 2025 the 2016 record will be broken. This is the hottest year the Earth has seen since industrialization.

The record will be broken

According to the World Meteorological Organization, there is a 90% chance that the 2016 record will be broken by 2025. This is the record for the hottest year on Earth since 1760. Scientists also expect the global temperature to reach 1.5 ° C. Above normal at the start of manufacturing.

The Paris Agreement stipulated a maximum warming of 1.5 ° C to avoid a climate escape. While this number may seem modest, it is a major change with major impacts on Earth’s climate. According to WMO experts, this target is likely to be surpassed in a few years.

The third hottest year on record, 2020, recorded a global temperature of 1.2 ° C above average compared to the pre-industrial era. The expert panel expects this measurement to range between 1.0 ° C and 1.8 ° C over the next five years. 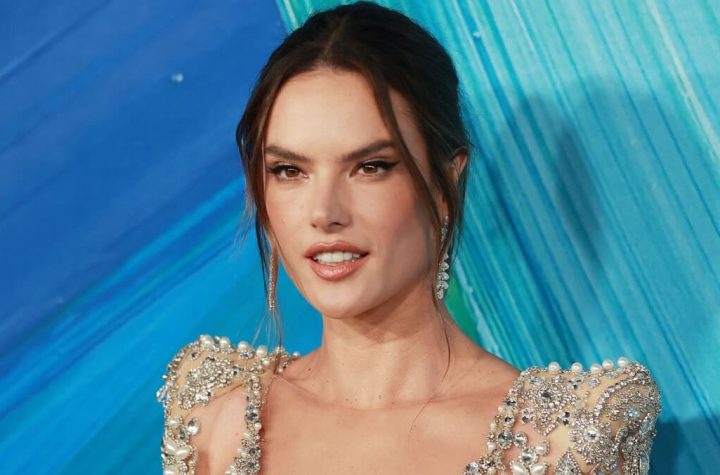