The earth rotates on itself at a certain rate. This phenomenon determines the length of the day, which is constantly changing. This difference can be measured in microseconds. However, scientists have noticed that the speed of rotation has been accelerating since the 1960s. Last June, our planet experienced its shortest day since records began. On June 29, the day was 1.59 milliseconds shorter than 24 hours ago. This phenomenon has implications for the instruments used to measure time, in particular the atomic clock.

The International Atomic Clock is set by 400 atomic clocks around the world. UTC (Coordinated Universal Time) uses this measurement to determine the time for all 24 time zones. In addition, modern communication systems need accurate measurement to provide reliable data. However, when the Earth speeds up its course, the length of the day gets shorter. This means that the clock has to adjust by subtracting the time. On the contrary, if the rotation slows down, then more must be added. This slowdown is worrying.

Scientists believe that our planet would prefer to follow a trend towards slowing its rotation in the coming years. Thus, the days will be longer. If this scenario occurs, a negative leap second (adding time) may be required.

The Internet is in danger

Scientists struggle to explain the difference in Earth’s rotation. Several factors must be taken into account: climate, earthquakes, changes in the axis of rotation, tides, etc. Certainly, when the length of the day (the astronomical clock) changes, the atomic clock must adjust. Executives at several large IT companies, including Meta, which owns Facebook and Instagram, are concerned that the extra time will lead to problems and affect the operation of servers. The issue will be discussed at a conference to be held in 2023. 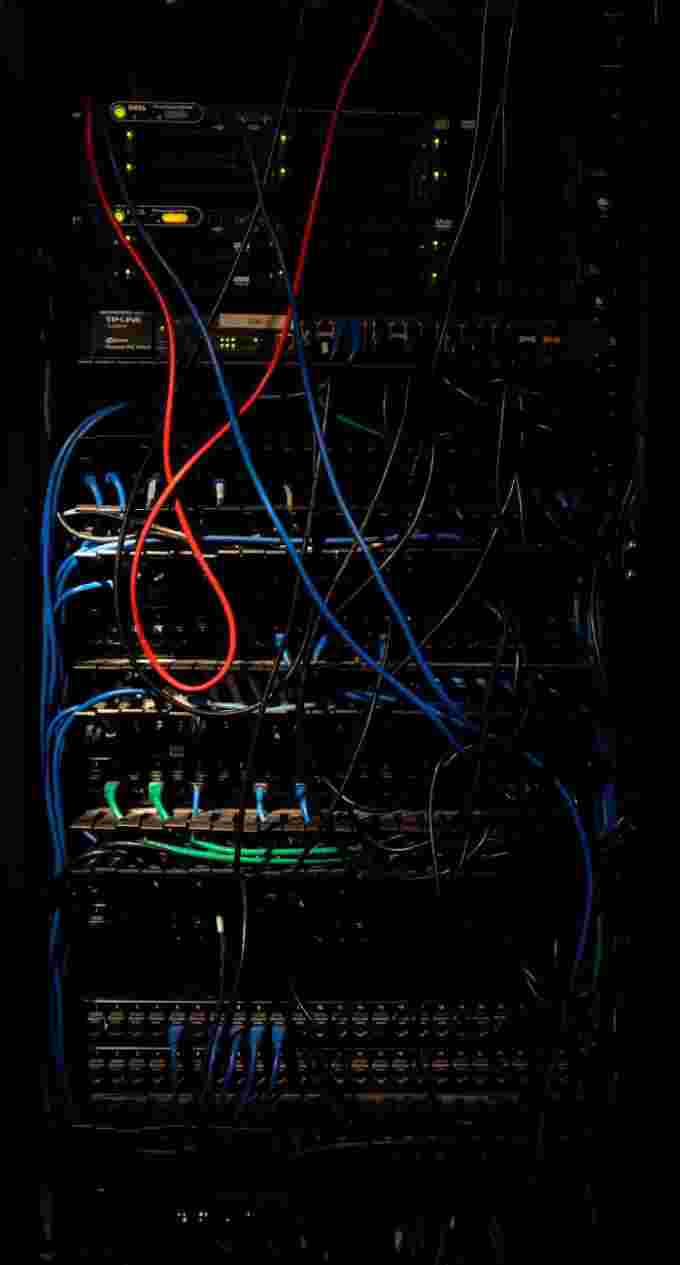 Sources: time and dateAnd the Conversation

See also: More than a month of rain in 48 hours

Consult the astrological calendar for the month of October

Viral Image: Will the plane hold together in one piece?