After a compromise between the United States and China over the situation in Haiti, the UN Security Council extended the mandate of the United Nations Integrated Office in Haiti (BINUH) for nine months. The renewal of BINUH’s mandate comes at a time when the country is facing an unprecedented rise in insecurity and the government’s inability to respond to this situation.

The Prime Minister is unable to implement the political agreement he signed on September 11th with political parties and civil society organizations. Ariel Henry failed in his first attempt to form a Provisional Electoral Council. He is also unable to change the members of his government as stipulated in the agreement. Faced with this situation, he used his intervention at a virtual meeting on Friday of the United Nations Security Council to call on the actors to be patriotic in their conscience…

“Generalized distrust makes it difficult to come to an agreement even among people who say exactly the same thing, but each in their corner with their friends, without being able to hear and understand that they have far more points of agreement than points of disagreement,” said Ariel Henry. As an admission of helplessness, he noted: “I wanted to break these barriers and transcend political and social divisions by speaking to everyone. “

“As a convinced Democrat, I believe it is necessary to return to the normal functioning of the institutions, by handing over the leadership of the country to elected officials who enjoy the confidence of the population,” the prime minister added.

I appeal to each other’s patriotic conscience to put an end to our procrastination. Our country is in danger of collapse, which would be a tragedy for us and a source of great concern for our neighbors.

Ariel Henry said that my main concern was and remains to do everything possible to return my country, as soon as possible, to the normal functioning of democratic institutions. This is the goal that has guided and will continue to guide my actions.” The Prime Minister made the remarks after his participation on Friday in a virtual meeting of the UN Security Council dedicated to Haiti, in which, among others, Prime Minister Saint Vincent and the Grenadines, Minister of Foreign Affairs of the Dominican Republic and Secretary General of the Organization of la Francophonie and Minister of Foreign Affairs of Caricom.

Meanwhile, Brian Nichols, Assistant Secretary of State for Western Hemisphere Affairs at the US State Department, has called on actors to incorporate the various political deals on the mat. “The people I met in Haiti shared the same vision, a safe, democratic and prosperous Haiti. We strongly support efforts to integrate the various political conventions into a single track in order to realize this vision. Haitians must work together to chart the way forward,” he wrote on his Twitter account Friday.

Eight of the nine sectors of society invited by the Prime Minister to appoint members to the new Provisional Electoral Council simply declined. In their opinion, the priority of the hour is insecurity. They told the prime minister that the time was not right to organize elections in the country. 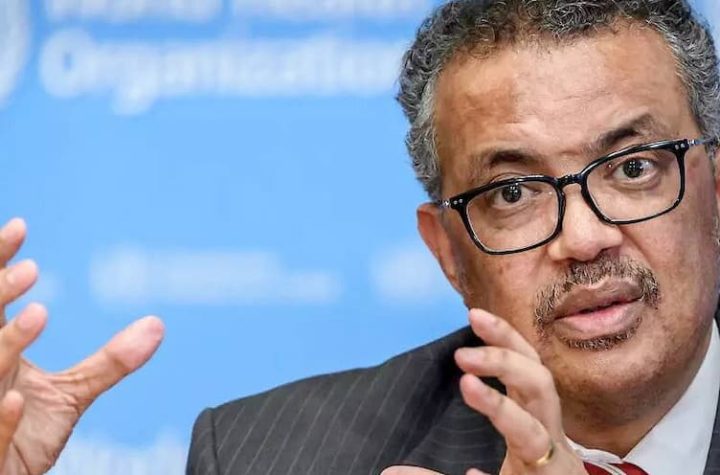 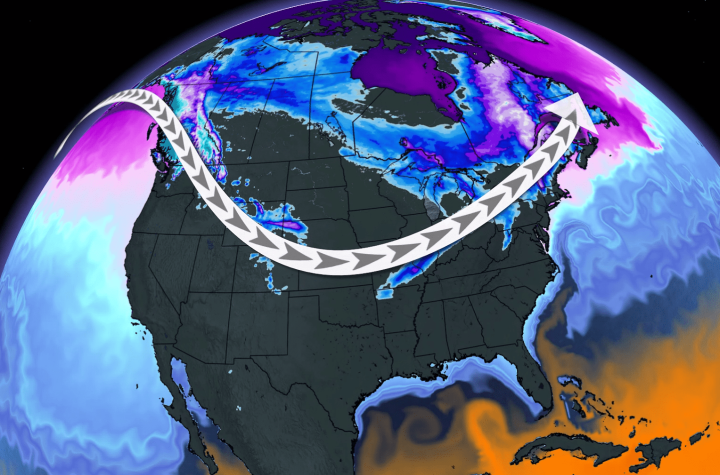 At the center of the tensions between the United Kingdom and France, four things to know about the Docket deals

Ben Affleck and Jennifer Lopez, outside after celebrating Thanksgiving