The economic, social and environmental ramifications of such a development will be negative and small benefits will be limited to vested interests and some additional jobs, according to a study by the School of Public Policy.

Associate Professor of Economics Jennifer Winter explains that she and her colleagues went beyond the usual considerations of wages paid and transferred taxes and included non-monetary factors such as ecosystem quality and its implications for First Nations rights.

According to Winter, the latest information on coal markets indicates that such a mine would be marginally profitable and that the employment and tax benefits would be small compared to the size of Alberta’s economy.

It also says a mine will replace ranching and tourism, harm water and wildlife, and create a risk that you will end up paying taxes for land cleanup and reclamation.

The document does not refer to any particular coal project, but relies heavily on information provided during hearings on Grassy Mountain’s proposal, which Recently rejected by provincial and federal regulators.

The government is postponing its decision

At a news conference on Wednesday, Alberta’s premier, however, defended coal mining. There is no modern economy without steel and there is no steel without mineral coal. If there is production, I’d rather it be with Alberta environmental standards.He said during his visit to the Grand Prairie northwest of the province.

He invited the report’s authors to meet with members of the communities who built their economies on coal mining. We must also take into account the human dimension as well as environmental determinism, is done.

See also  Stock Market: What moves in the markets before the opening on Monday

After a few minutes, his government granted an additional extension to the commission it had set up on the issue. In the face of growing opposition to reopening coal mines, the provincial government launched Consultations about updating its policy.

First scheduled for October 15, and then November 15, the results of these consultations will not be submitted to the Department of Energy before December 31 and will not be made public immediately. The government-mandated group says it has received more than 1,000 emails and more than 170 detailed books, as well as holding 67 advisory sessions.

Mining projects on Class 2 land will continue to be suspended pending the commission’s findings.

Twelve projects have been proposed along the Rocky Mountains, but only two have entered the regulatory process. 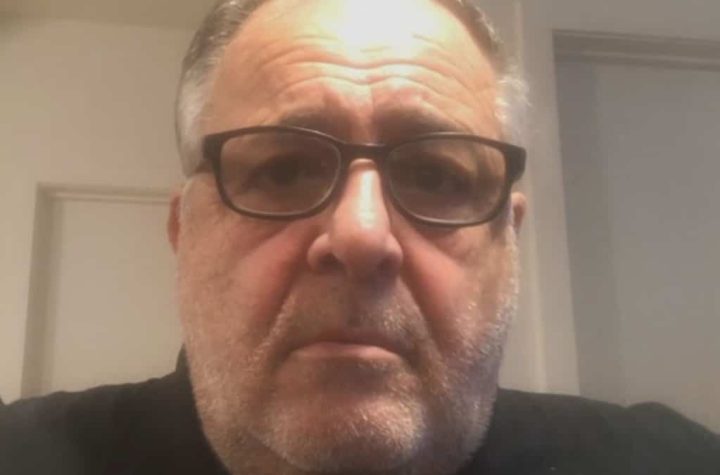