Urinary tract infections (called cystitis) are often very common in women, but they can be especially painful. However, it is essential to seek medical advice to avoid possible complications. Such infections occur when bacteria that live normally in the intestines enter the bladder, kidneys, or urethra. The main culprit in particular is the bacterium Escherichia coli. But a new study has identified another microorganism that may be the culprit while shedding light on the nutritional origin of cystitis. These are the Staphylococcus saprophyticus bacteria found in pork.

The study showed the nutritional origin of urinary tract infections

Published February 9, 2021 in the magazine emerging infectious diseasesThe results of the study suggest that UTIs may be transmitted through food. As we just mentioned, the bacteria Staphylococcus saprophyticus found in pork is responsible for up to 20% of urinary tract infections.

To reach these conclusions, scientists analyzed bacteria collected from urinary tract infections of people around the world for 20 years. Bacteria that originated from slaughterhouses in Portugal have also been studied. The results showed that the microorganisms from the meat production chain were similar to those found in urinary tract infections in humans. In addition, these bacteria had the same antibiotic resistance. The researchers found that the presence of Staphylococcus saprophyticus in pork was very low, only 1%, but 35% of the slaughterhouse samples were contaminated. 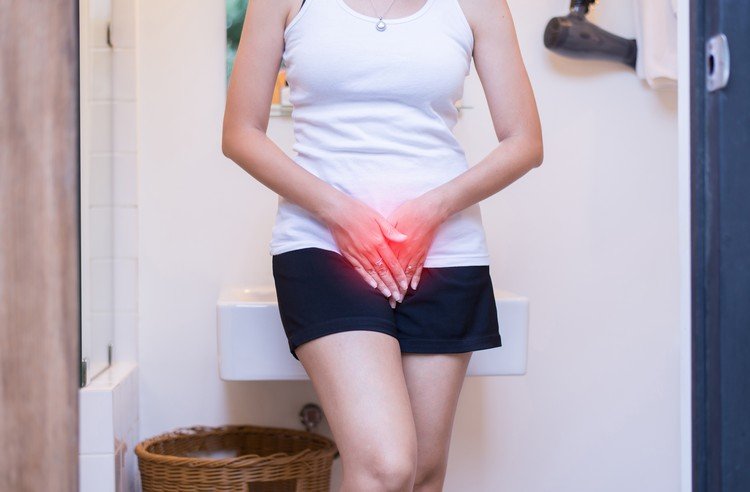 The researchers were even able to distinguish two different strains of Staphylococcus saprophyticus: G and S. The first was of food origin and transmitted to humans through food contact, while the second was of human origin. All bacteria belonging to the G line were endowed with a disinfectant-resistant gene, which could explain their detection even after cleaning techniques.

See also  Vaccines against variants: the race for the unvaccinated

The genomic data of bacteria collected from patients attending three hospitals in Lisbon, revealed transmission of these pathogens (G and S) between humans of the same community. So researchers talk about the need for good education about personal hygiene practices in order to prevent the spread of infectious diseases.

This weekend, we’re counting the birds for science — editing