François Legault spoke to the Commissioner of the National Hockey League (NHL), Gary Pittman, to tell him of his interest in returning Floridley to Quebec.

• Read also: North: The Prime Minister must be very persuasive

Today, during his first meeting with the mayor of Quebec, Bruno Marchand, he was questioned about it and reaffirmed his intention to participate in the re-franchisement.

“I spoke to Mr. Bateman. I told him of our interest in the return of the Nordics,” said Mr. Legault. “He told me he was open to meeting us. “ 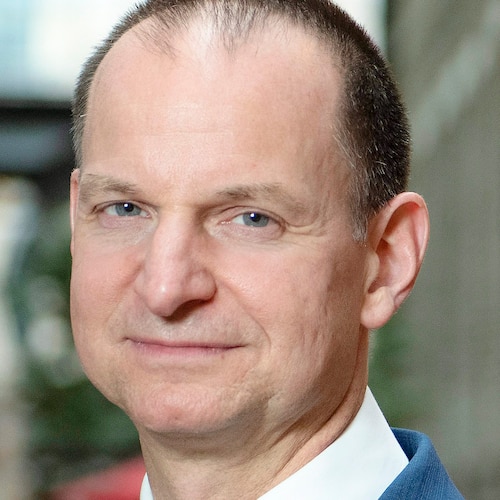 The Prime Minister revealed that the Finance Minister, Eric Gerrard, a “Nordic enthusiast” and former supporter, is in charge of the file and held discussions with various potential investors in the club. “Eric plans to meet Mr. Bateman in January.”

We must now determine the role of the Quebec government in a possible return to the NHL franchise. Mr Legault noted that the grandstand was built and that Kibecourt had a “right of first refusal” when buying a club.

“We have to see if Mr. Péladeau is still interested in spending $700 million or more for the hockey team. Otherwise, we have to see how we manage it with Quebec City to get the runway. It is an important component of the Nordic comeback.”

Mr. Legault added that television rights would then have to be negotiated. “This is all that the government and Eric Girard are trying to put together to make the people of Quebec and Eastern Quebec benefit from a Nordic return.”

The opposition cries for deviation

On the opposition side in Parliament, the prime minister is accused of trying to bring about a transformation.

“The day before his interview with the new mayor of Quebec, Bruno Marchand, he pulled out his ‘Nordic Return’ hat in order to transform and make us forget his third tie at 10 billion…” Liberal MP Marwa Rezgui responded on Twitter.

“No one is against maple syrup, François. But without wanting to insult you, you’re not the first to try yourself… You’re almost not the first politician to try to change the subject when you smell hot soup!” Catherine Dorion also responded on social media. .

In his first words to Mr. Marchand upon his arrival at the meeting place, in the Domaine Meyserts, the Prime Minister also broke the ice.

Reaction when he saw Mr. Marchand wearing sneakers: “I was on skates yesterday.”

“In the end, it will take another color. It will come,” replied Mr. Legault to the mayor who had explained to him that he had been wearing a red Canadian jacket the day before.

– in collaboration with Dominique Lelièvre

See also  "Field of Dreams": They came.. and they will return!