Researchers are set to find out why there is a filecrisis can protect brain tumors. Several years ago, American neurologists noticed that asthmatics seemed to develop fewer brain tumors than the rest of the population, without being able to explain why. Today, researchers from Washington University School of Medicine in St. LouisIn the United States finally the relationship between these two diseases. This study was published in the journal Nature Communications.

For their research, the latter conducted experiments on mice. They first genetically modified mice so that they are prone to developing tumors. Then they gave some mice asthma. After three to six months, the mice with asthma showed no signs of a brain tumor. In contrast, non-asthmatic mice developed a brain tumor.

Scientists explain it T . lymphocytes A protein called decorin was secreted when mice began to develop asthma. This protein damages the airways, but also allows the activation of microglia, the guard cells associated with the growth of cancerous tumors.

In other words, researchers want to develop a patterning-based treatment for brain tumors, without causing patients to develop asthma. 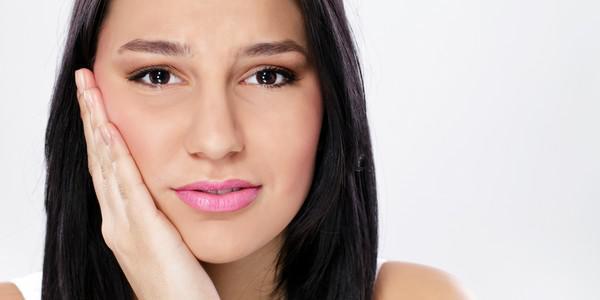