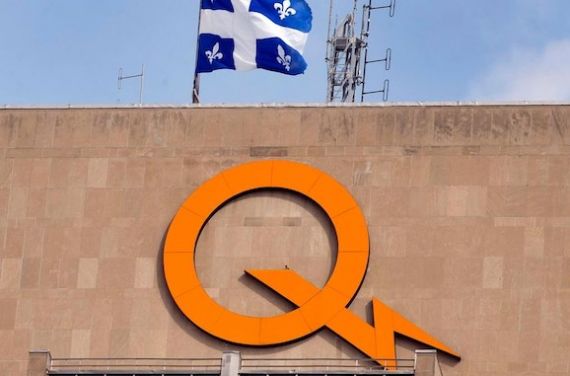 As of 2025, Hydro-Québec will supply approximately 1,250 megawatts of hydroelectric power, which represents the electricity consumption of approximately one million households.

Fossil fuels account for approximately 85% of the region’s electricity supply. The country wants renewables to make up 70% of its energy consumption by 2030.

Governor Cathy Hochhol was announced during Climate Week in New York. “The State of New York is taking a bold step toward decarbonization,” Hydro-Quebec President and CEO Sophie Brochu responded in a press release.

A 60-kilometre-long section will also have to be built in Quebec. Crown will co-own this segment with the Mohawk Board of Kahnawake.

Towards a strike in SAQ warehouses