Nearly 200 people in more than 27 US states are being closely monitored by US public health after contact with a Texan who brought monkeypox to the US, a rare disease.

The man who brought the disease from Nigeria has reportedly not yet transmitted the disease, but had several contacts in the United States.

Contacts should be monitored through July 30 as a precaution, reports the US Centers for Disease Control and Prevention (CDC).

The patient with monkeypox traveled from Lagos, Nigeria to Dallas, stopping in Atlanta on July 8 and 9.

The virus is spread by respiratory droplets and body fluids.

Control subjects were 6 feet (about 2 meters) from the affected man, and used the same bathroom during the flight.

Airline employees and their family members are also monitored.

Monkeypox has a long incubation period of three to 17 days.

The virus causes fever, chills, swollen glands, and a rash with several blisters. The disease mortality rate is 10% in Africa.

Cases outside West Africa are rare and no epidemic has been observed in the United States since 2003.

The Texas case comes after three confirmed cases of the disease linked to a Nigerian worker were discovered in the UK.

The disease was first discovered in 1958 when epidemics spread in monkey colonies. 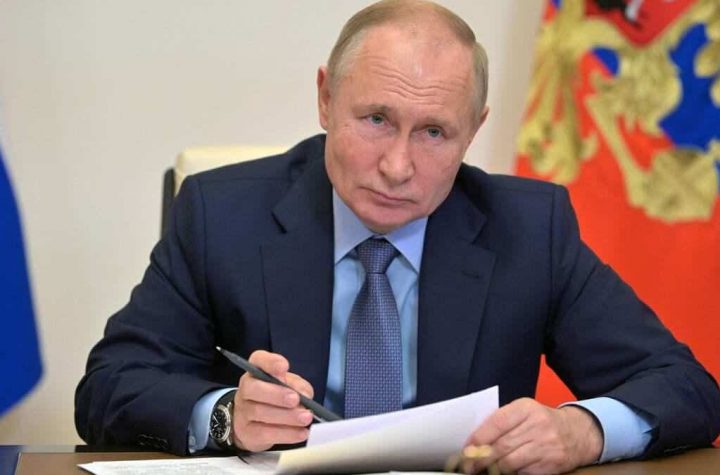 Putin pleads with Russians to get vaccinated