According to Professor Barbara Cavalazi of the University of Bologna and colleagues from South Africa, these filaments colonized the walls of channels created by a hydrothermal fluid at low temperature.

Taking into account their morphological and chemical characteristics, they (hyphae) can be considered the oldest microorganisms that recycle methane, most likely the methanogensThe researcher explains in a press release published by the university.

The outcrop from which the rock sample was taken, in the Barberton Belt of Rocks in South Africa

Photo: University of Bologna / b. Cavalazi

This discovery expands, according to her, The boundaries of habitats that would have housed the first forms of life on our planet, and that could also be useful in searching for traces of life on other planets, starting with Mars..

These microfossils were supposed to colonize a hydrothermal system that was several meters below sea level and was fed by jets of hot water.

The samples analyzed between two thin layers of rock were taken from the Barberton-Greenstone Belt, an area in eastern South Africa, near the border with Mozambique, where some of the more sedimentary rocks appear.

Some of the first ecosystems on our planet may have been born in subterranean environments fueled by volcanic activity. What we found is the oldest evidence ever for this type of environment.

According to this expert in biological and geological sciences, The interaction between cold seawater and hotter underground hydrothermal flows may have already shaped an environment rich in chemical compounds, which can nourish many micro-habitats capable of supporting life forms..

The discovered microfossils consist of a carbon-rich outer core and an inner core that is chemically and structurally distinct. A composition reminiscent of the typical subdivision of cells, between the cell membrane and intracellular materialThe world continues.

Structures in the form of filaments: single filaments (of submicrometric dimensions) are distributed on the lower part of the submarine cavity, while groups of filaments occupy small hollow rings in the upper part.

Chemical analyzes carried out on fossil structures confirmed the presence of most of the elements necessary for the emergence of life. In particular, similarities (for example, the presence of nickel concentrations) with prokaryotic unicellular microorganisms have been found at present, that is, single-celled organisms that do not have a nucleus or a nucleus. .

These organisms live in the absence of oxygen and use methane in their metabolism.

We knew that archaea could be preserved in fossil form, but until today we have had very few examples: this discovery may be the first evidence of ancient fossils dating back to the period when life first appeared. on our planetProfessor adds.

Details of this work are published in the journal science progress (A new window) (in English). 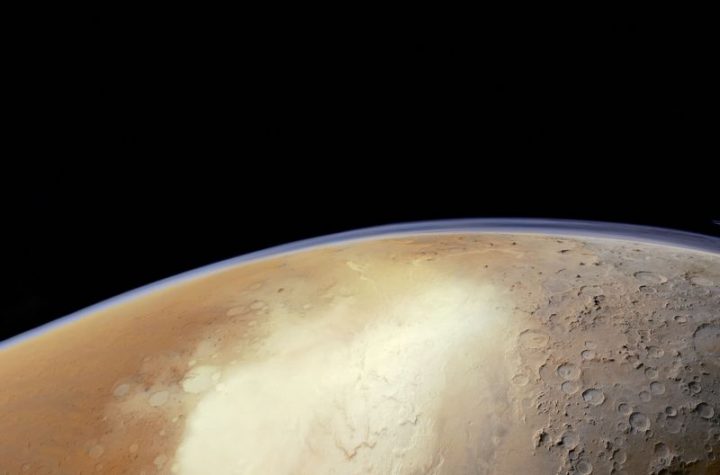 Underground lakes on Mars? Researchers have put forward another explanation 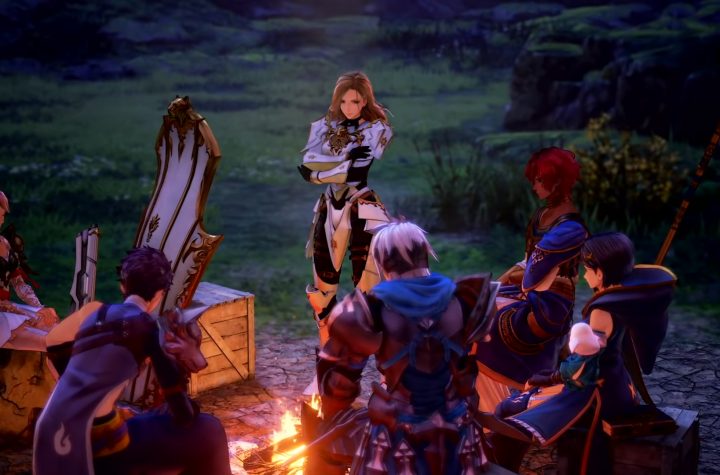 Is the USA team’s golden age over? | NBA

The president’s daughter is participating in the Olympics

Les sources d’Hon, a luxury space to recharge your batteries in the countryside