Two companies owned by a powerful black businessman have filed a lawsuit in the United States against McDonald’s, accusing it of discriminating against companies controlled by African Americans in its advertising spending, and claiming $ 10 billion in damages and benefits.

The petition was filed in court in California by Entertainment Studios Networks and Weather Group, owned by businessman Byron Allen, who is calling on big corporations to buy more ads in the African American media.

The Allen Media / Entertainment Studios Group produces movies and owns more than a dozen television channels in the United States.

The plaintiff argues that the fast food group spent about $ 1.6 billion on TV ads in the United States in 2019, but only 0.31% of that went to media dominated by African Americans.

“McDonald’s takes billions of African American consumers and gives them nothing in return. The biggest trade deficit in America is the trade deficit between white businessmen in America and Black America, and McDonald’s is guilty of perpetuating this disparity,” Allen said in a statement.

His complaint alleges that McDonald’s deliberately discriminated against its business by rejecting contracts based on racial stereotypes.

A McDonald’s spokesperson told the Wall Street Journal that the group would investigate the complaint.

McDonald’s announced Thursday that it will double its advertising spending over the next four years in media owned by representatives of black and Hispanic minorities, women and other underrepresented groups. During this period, he said, spending on African American media will decrease from 2% to 5% of the national total.

READ  No follow-up surgeries before September in Quebec 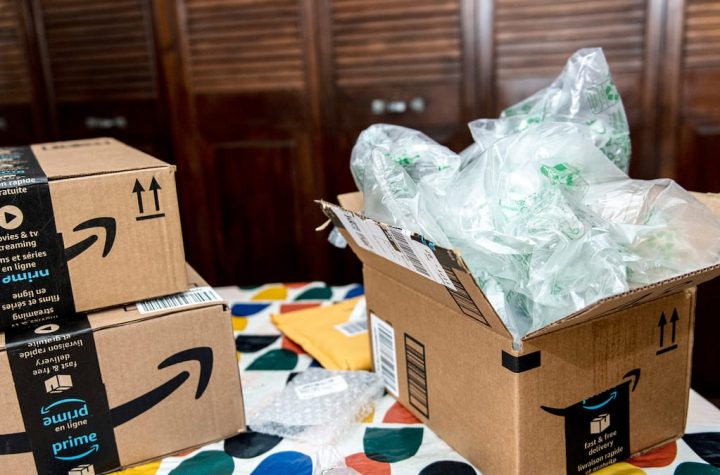