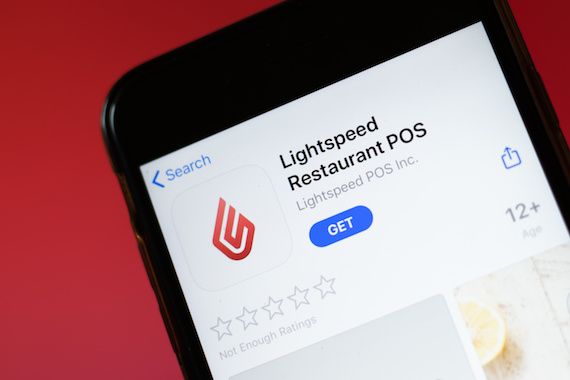 It’s not yet clear how much the shares will be offered, but Lightspeed stock was down $5.42 on Monday afternoon in Toronto to $116.70.

Lightspeed announced last week that its revenue more than tripled in the first quarter, from $36.2 million last year to $115.9 million this year.

Lightspeed President Dax Dasilva said that there are great opportunities for his company, which currently serves 150,000 merchants around the world, while there are 48 million small and medium businesses on the face of the planet.

In the first deal, it bought California-based Lightspeed Ecwid, which helps small businesses build an online store, for $500 million.

SAAQ services crippled: Their flight to Florida is delayed