To do this, Caisse joined the Sydney Transportation Partners (STP) Group of Investors, a consortium of Australian infrastructure management company Transferburn.

The investors decided to buy AUS for $ 11.1 billion, the second half of the West Conex motorway project, which is 49% owned by the state of New South Wales, which has located Sydney where it is located. In doing so, 100% of the project will now be owned by the STP, including the share of Gais representing 10%.

The West Conex Motorway Network aims to improve road links west of Sydney, build 37 km of new roads and upgrade existing 33 km. The network connects the suburbs of the metropolis, including its airport and port botany.

“Through a network of new tunnels, WestConnex provides users with underground alternatives, restoring surface roads to their primary function as neighboring streets.

By 2031, 40% of Sydney residents are expected to live within 3 miles of West Connex. 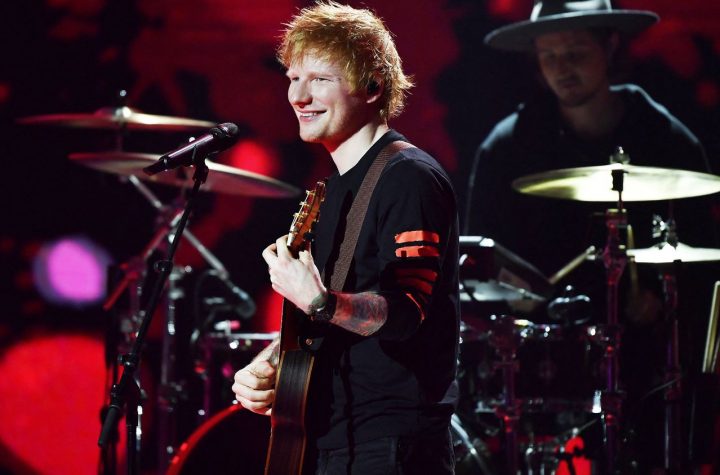