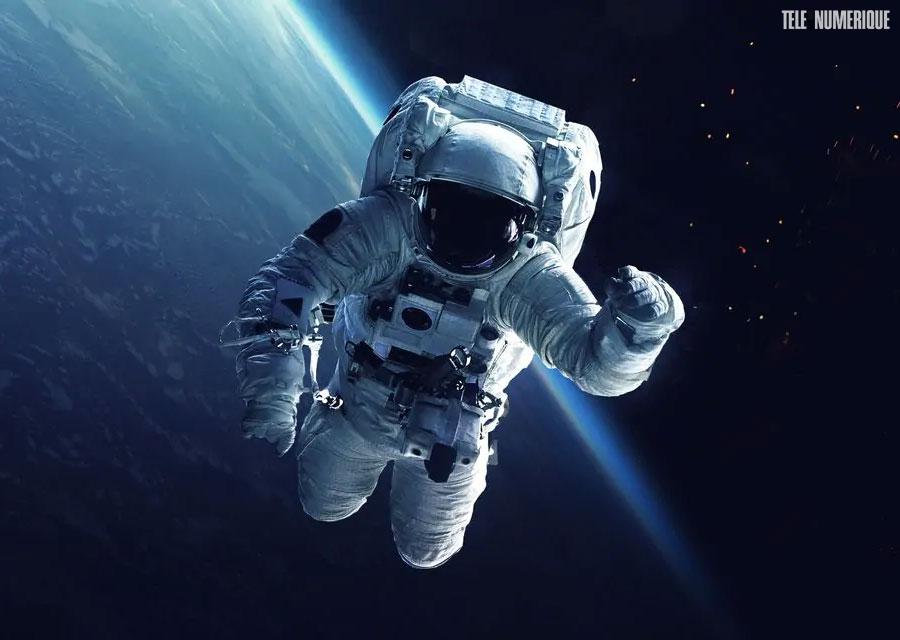 Two astronauts will venture outside International Space Station (ISS) Tuesday, August 24 for a spacewalk to install support for the future installation of the laboratory’s new third solar panel in orbit.

This mission will be entrusted to an astronaut NASA Mark Vande and astronaut Akihiko Hoshied of the Japan Aerospace Exploration Agency (JAXA). Together, they’ll install a bracket, called an adjustment assembly, on the inner port side of the station’s spine strut structure in a position known as P4, which is closest to the pressurized living space station.

The group is preparing the site for the future installation and deployment of the third of six new International Space Station Deployment (iROSA) solar panels to modernize one of the station’s eight power channels known as 4A, which provides partial power supply to the US Laboratory, the Harmony module and the Columbus module. The mod kit will be connected to the mast cartridge at the base of the original solar panel.

The crew will also replace a device that measures the electric charge potential of nearby grids and their associated surfaces, called a floating point unit of measurement, on a separate farm.

What are the techniques to reduce gait disturbances?