When Napoleon Bonaparte entered Gaza at the dawn of the nineteenth century, he opened the “door” to Palestine, which then opened to fields of olive trees. It has nothing to do with the very safe station today, as it is checked and surrounded by watchtowers. It is an unknown episode of his controversial campaign in Egypt and the Levant. Nevertheless, its effects remain on the conscience and on the walls of the Gaza Strip.

In February 1799, a person who was not yet emperor crossed the Sinai desert with thousands of French soldiers to conquer the Gaza Strip, where “the lemon trees, olive forests, and unevenness of the land represent the landscapes of Languedoc. One thinks he is beside Bezier”, in the south of France, as Writes. “The hills around Gaza are covered with olive trees,” notes the mathematician Etienne Louis Malus, accompanying the campaign, noting that the French had captured Gaza “without a single shot being fired,” before the road to Jaffa resumed, a bloody sight. The battles were affected by the bubonic plague, and they stumbled upon the city of Acre before turning back.

The scientific component is a positive side

Gaza has changed a lot since then. The vast olive groves have been replaced by a forest of gray concrete buildings, in this small area that the Islamists of Hamas have controlled since 2007 and under the Israeli blockade, where two million Palestinians are crowded. But looking closely, the Bonaparte trait remains. At the Pasha, a small mansion of ocher sandstone surrounded by palm trees dividing buildings and creeping electric wires, he housed the room in which Bonaparte slept “three nights”. On the first and last floor, to the left after a wide outside staircase, there is a room without a bed, without furniture but filled with Byzantine artefacts. This is where Napoleon slept, says Ghassan Weisha, director of the history department at the Islamic University in Gaza. This palace, which was built since the thirteenth century, used to refer to Napoleon until 2010 when the Hamas government changed it to the “Pasha Palace Museum”.

Before the coronavirus pandemic, groups of Palestinian schoolchildren visited Napoleon’s castle and bedroom, an opportunity to hear the story of the future Emperor of France’s passage in Palestine. At first we learned that the Egyptian campaign was a French military campaign with a scientific component as well. So this last aspect was positive. This showed, for the first time, a different military campaign from the others, Mr. Weisha explains, stressing that “agricultural professionals” were especially on the trip.

But this initial rhetoric has changed over the years. Napoleon “used the flag to justify the occupation. He lied. He is a man of short stature but he has made a lot of havoc in this area. The people of Gaza today have a bleak and negative image of all the military campaigns, including the Napoleon campaign. During the Six Day War in 1967, Israel occupied this strip of land from which it withdrew in 2005, but has imposed a blockade there since Hamas came to power. In Gaza, many Palestinians use the term “occupation” to refer to both Israel and the Napoleonic campaign.

The French aggression is worse than the Israeli aggression

“Some say he stayed two nights, others three, and this is not 100% clear. But he definitely occupied Gaza, which at the time was a center for honey, oil and agriculture and a strategic point between Asia and Europe,” explains Rashad Al-Madani, a retired history professor who taught Napoleon’s campaign at universities Gaza.

What did he tell the students about this expedition to Gaza, Jaffa, and Acre? “The French aggression was worse than the Israeli aggression,” he answered dryly, citing the “massacre” of nearly 3000 people at the hands of the tricolor soldiers in Jaffa, the city attached today to the municipality of Tel Aviv in Israel, and known to tourists. For its beaches, bars and restaurants. The hero of history books in Gaza for this period is Ahmed El-Jazzar. This man was considered “cruel” – hence his nickname “the butcher” – who held Acre for two months in the face of Napoleon’s assaults.

Today, the Citadel of Acre is still standing. The statue of Napoleon on the back of a horse in front of the Israeli flag serves as a tourist landmark and the Jazzar Mosque triumphs in the heart of Medina. In our history books, Ahmed El-Jazzar is considered a strong character and a hero. But he (was) also a cruel and aggressive being, and this is what many students did not like when I said that, ”recalls Mr. Al-Madani, who searched for positive examples in the French Revolution more than he was in this“ colonial project ”.

When Napoleon Bonaparte entered Gaza at the dawn of the nineteenth century, he opened the “door” to Palestine, which then opened to fields of olive trees. It has nothing to do with the very safe station today, as it is checked and surrounded by watchtowers. It is an unknown episode of his controversial campaign in Egypt and the Levant. However, its traces lingers in the conscience … 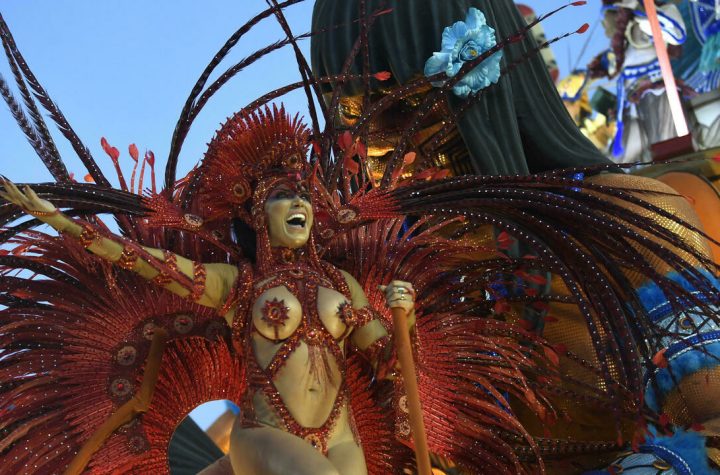 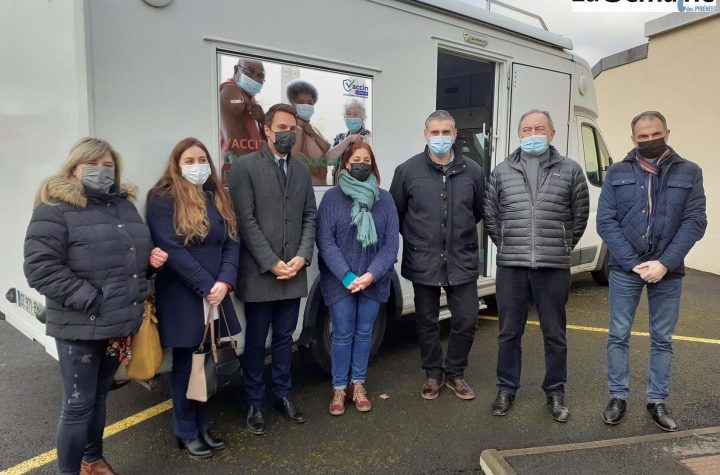 Bigorre – trend towards the unvaccinated 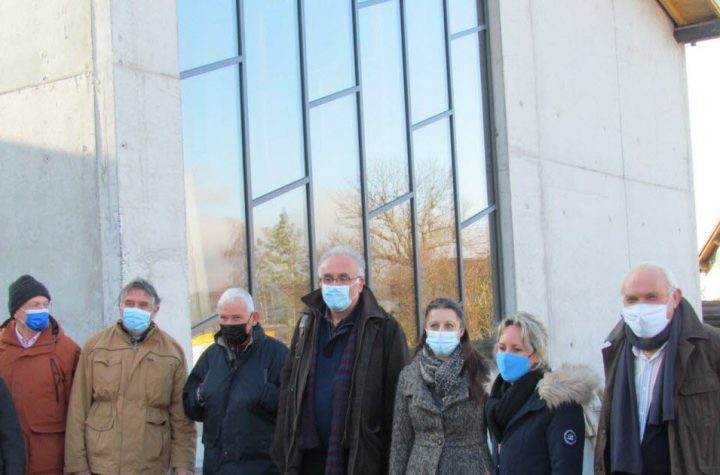 Australia: Nadal drops a round, but advances