A new version of Gboard is publishing. Google has tweaked the visuals of its virtual keyboard. 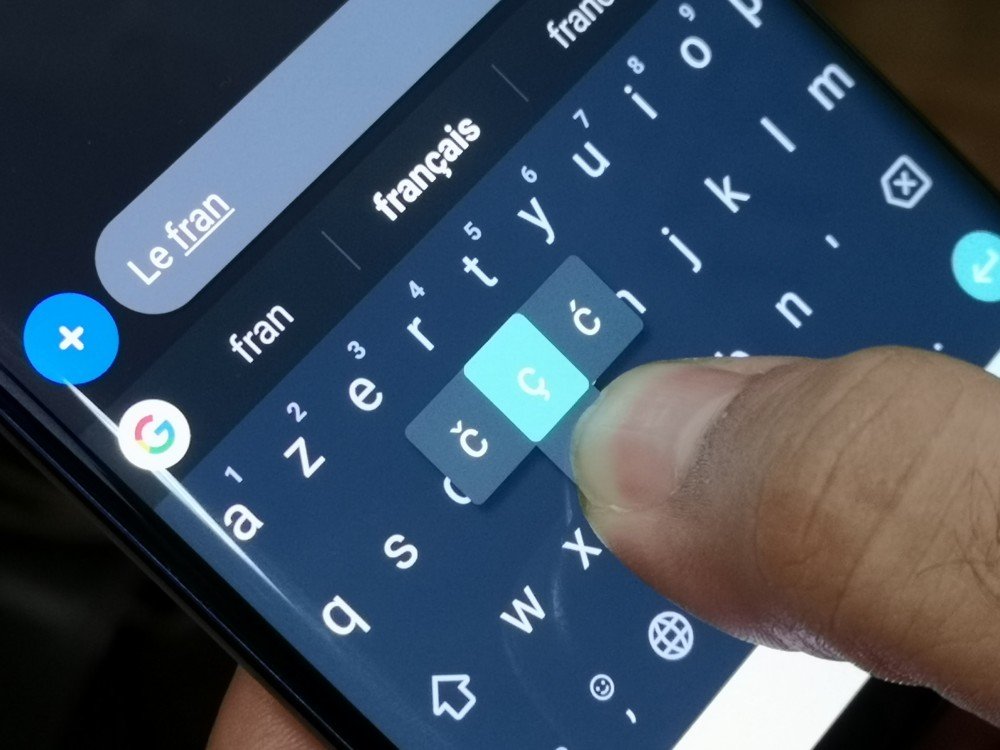 In just a few years, it became Google’s Gboard keyboard One of the references for virtual keyboards on Android and iOS. The company regularly introduces new features for its keyboard to make it smarter and more complete. It also takes time to keep the aesthetics in line with the latest Google icons.

The company just unveiled Android 12 during its Google IO with All-new Material You interface. So it is now imperative that all Google apps be made compatible with these changes. Gboard keyboard is one of the first to take advantage of this.

Details for a consistent interface

The changes that XDA developers notice are in the details, but it’s that kind of detail that keeps the interface consistent throughout. The new version of the keyboard extends the space bar and gives it the shape of a “pill,” which is the one found regularly on Material You.

Before and after the update // Source: XDA-Developers

We find this shape in the key of “? 123”. The input switch has also been slightly modified.

It should be noted that XDA developers have spotted these changes on the Zenfone 8 running Android 11. In other words, Google is not keeping this interface for the new version of the system. However, Material You’s system-wide interface would be well preserved for Android 12 and More precisely on Google Pixel smartphones. So the company’s deployment options can seem quite strange. We can imagine that Google would have to present a consistent aesthetic among all its applications, thereby promoting the “you” material to people who are not fully in the Google ecosystem.

See also  Will Crysis 2 also have the right to remaster? - Rumor