Nintendo wants you to get creative. After Super Mario Maker and its sequel, which provided level creation and Nintendo Labo which provided simple visual programming, Game Builder Garage offers a direct engine for creating video games. Can we really learn with this tool?

Screenshots of Mario J. Ramos; A copy of the game provided by the Canadian company Nintendo

The short answer is: Yes, absolutely.

When accessing Game Builder Garage, the menu offers two options, interactive lessons to understand the game or free programming. In fact, you cannot choose the latter option from the beginning, you will have to complete some lessons first. Within an hour, you will have access to it.

In the interactive lessons, we will have to create 7 games, from a simple 2D platformer, to a racing game, to shooting, to a 3D platformer, and more. The variety and possibilities offered by Game Builder Garage are impressive. One of the lessons allows you to create a game that uses the Switch’s rotation controls! The game is barely released, you just have to look at YouTube to see that some of the emerging creators have already created unusual things, such as Recreate Super Mario Kart, Sonic game, etc.

In addition to creating 7 games, where we take our hands step by step, we are also entitled to lessons in the form of puzzles that require a little thought. These puzzles offer a refreshing change from the sometimes over-directed lessons. 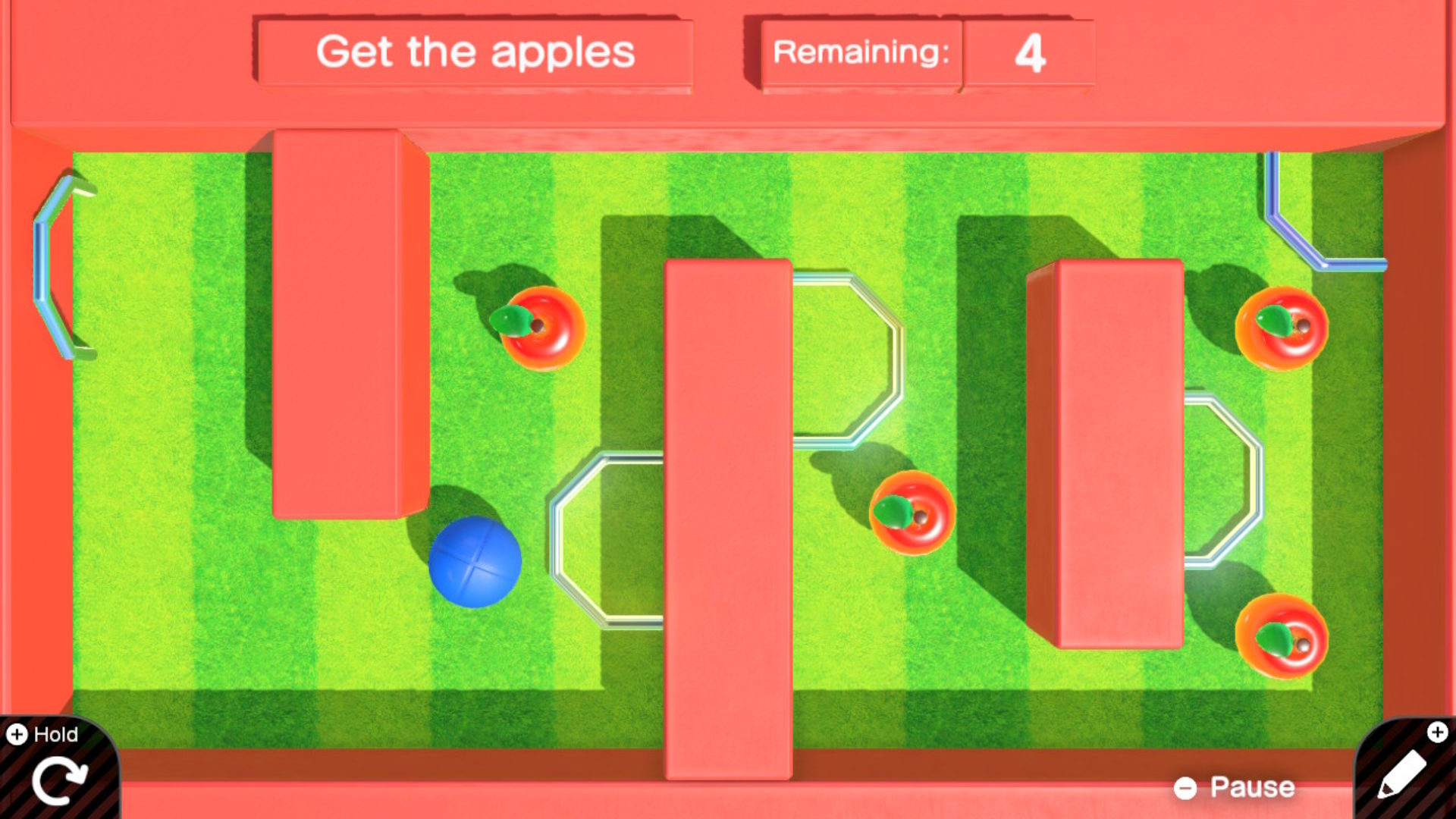 The visual programming interface is intuitive and you only need to press a button to instantly switch from programming to the game screen to instantly see our hack results. The various elements that we can program are called nodons, and “programming”, rather than being done in the form of code, is done using links we make between the nodons. Each nodon also has a variety of parameters that can be changed. For example, we create a nodon that represents a character in the game. To be able to control it, it will be necessary to create nodons representing the different buttons of the key, and associate them with possible actions preprogrammed in the nodon-character, such as walking from left to right and jumping. 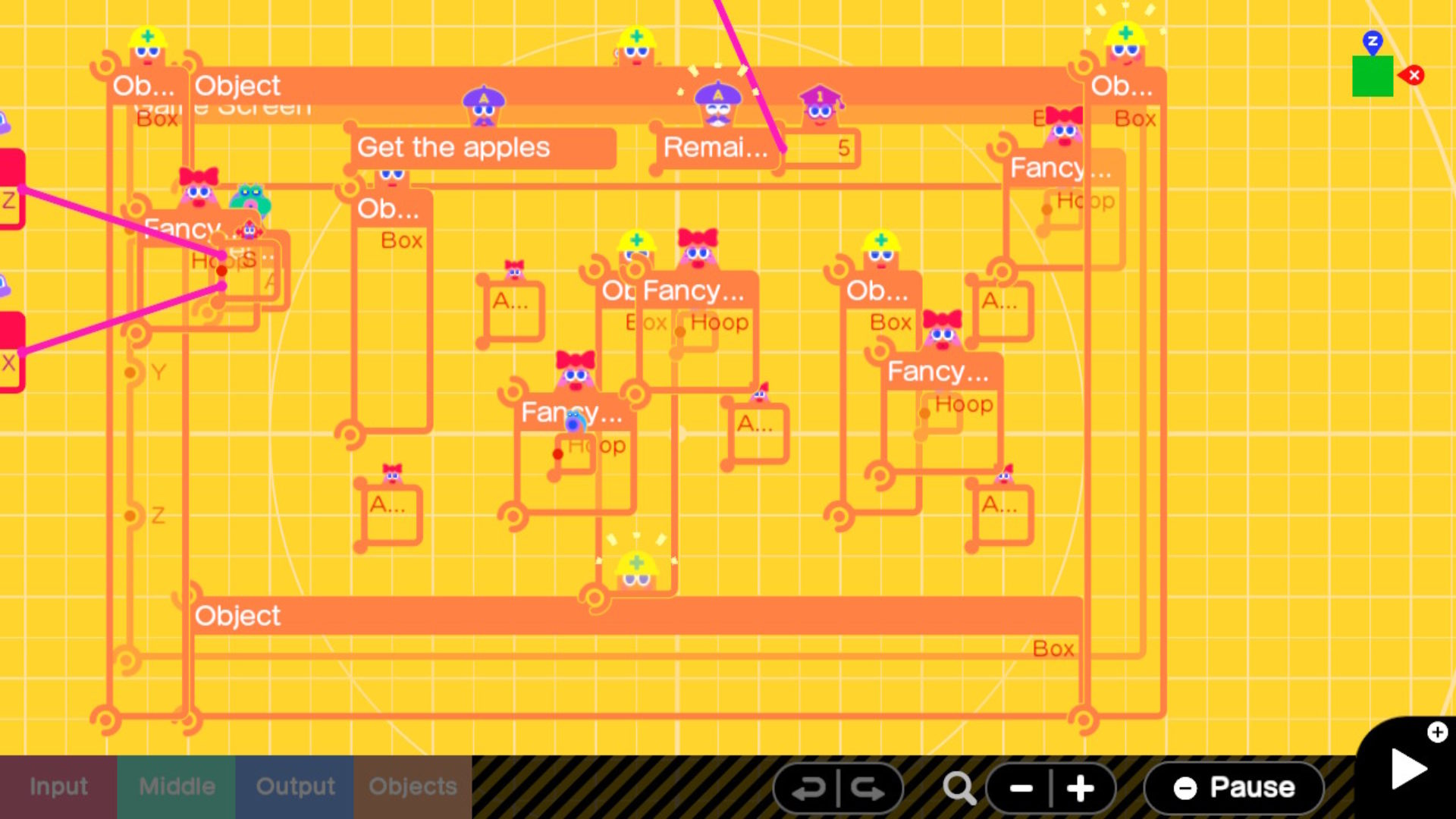 The interactive lessons are clear and well explained, there is a lot of humor and naivety, because each nodon has a certain personality. This should appeal to youngsters, but can be frustrating for more advanced players who just want to learn without having to skip the unnecessary dialogue. It will be interesting to be able to choose the player level for the modified tutorials. Having said that, we still get to the lessons quickly. 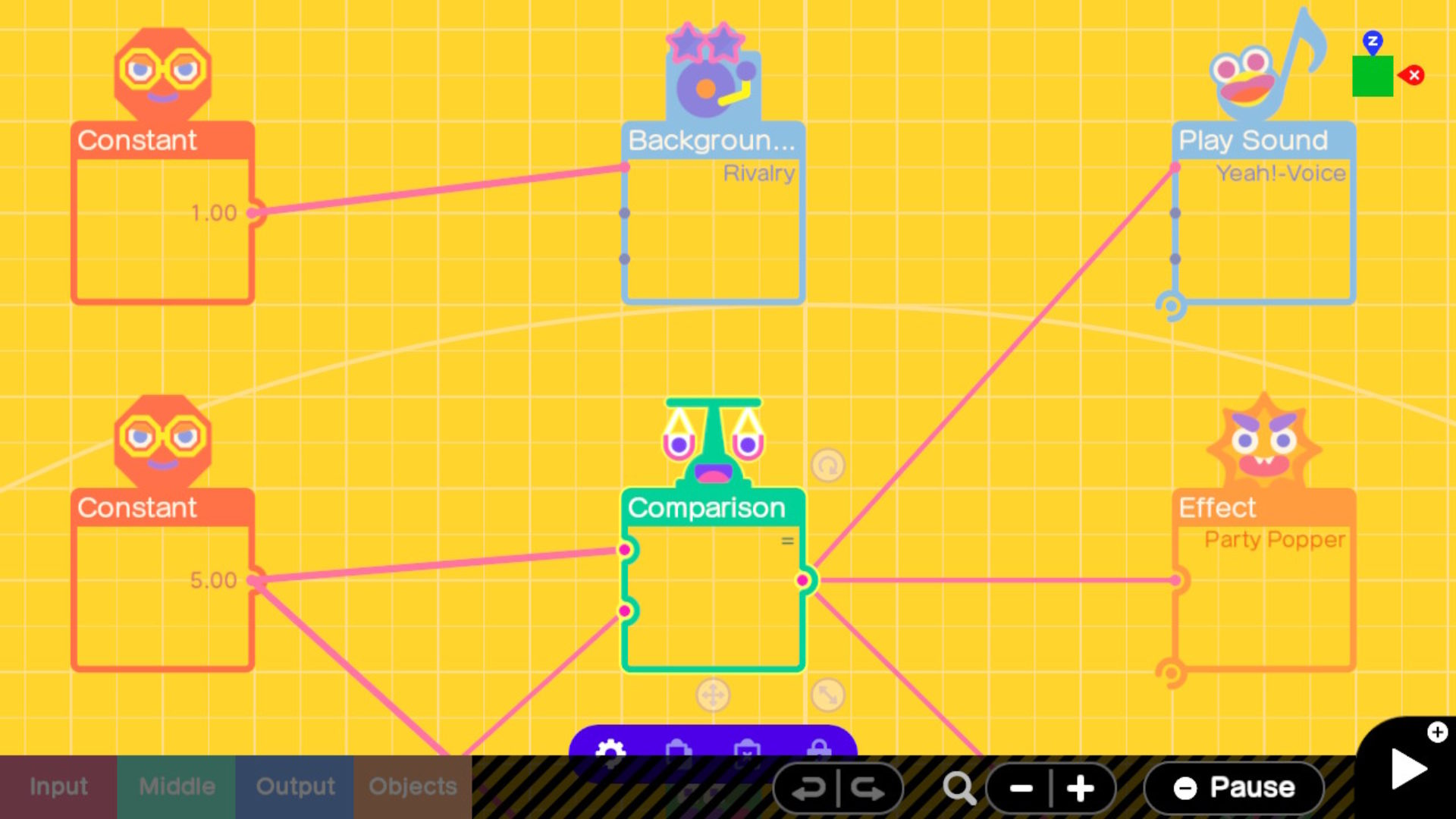 One of the greatest pleasures of Super Mario Maker is the community aspect and the ability to share our levels. Game Builder Garage also allows you to upload our online games and download games created by others. On the other hand, it is possible to do this either with a nearby player, or online if someone gives us their code. So I advise you to look for online communities like Discord or Facebook groups dedicated to this. While the tutorials cover how to create a variety of games, you’ll likely have an idea that requires some research and perhaps sharing ideas and tips with other online creators. It is a shame that such a community is not integrated into the game itself or that Nintendo does not offer an official solution. Maybe in the next update? It will certainly depend on the commercial success of the game. 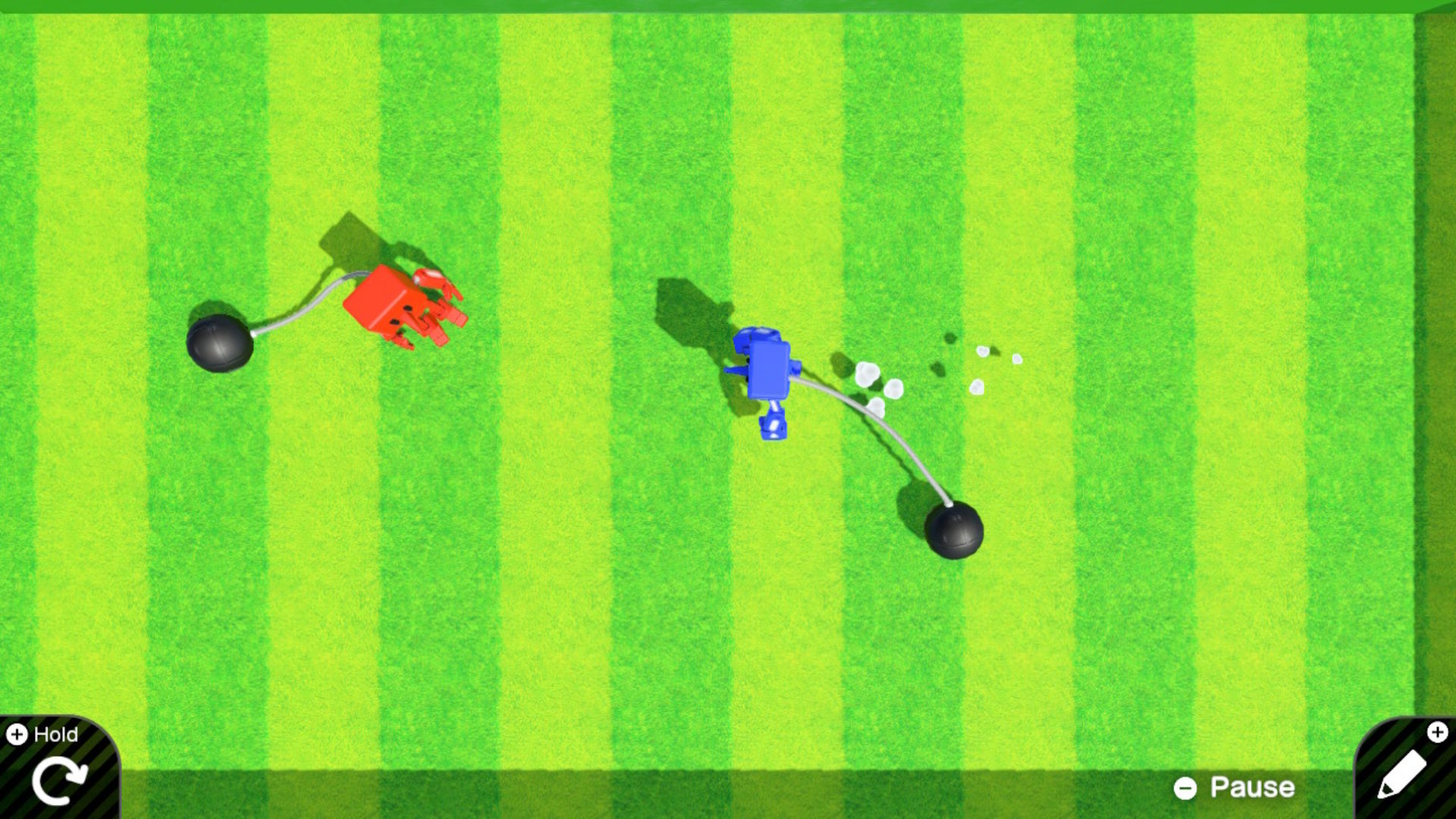 The other negative point, the Dreams had the same problem on PlayStationis that these games cannot leave the Nintendo Switch platform. This is normal and not surprising, but it also means that you should really see Game Builder Garage as a tool for learning and fun rather than as a means of distributing more complex work.

However, Game Builder Garage is much deeper than it appears. Tutorials and Nodopedia (the in-game encyclopedia detailing the functions of each nodon) are just the starting point. Game Builder Garage is perfect for introducing the basics of programming to youngsters and even the forward. With plenty of hacking, patience, and creativity, the possibilities are endless…or nearly!

At the age of eleven, he found a loophole in the merchant site lottery and bought an RTX 3090

How do we explain the massive iron heart of Mercury?