The Société des traversiers du Québec (STQ) has announced that the F.-A.-Gauthier ferry, which normally provides service between Matane and Côte-Noord, will finally return to service for the summer.

• Read also: NM F.-A.-Gauthier: “Chemical Reaction” at the Origin of the Oil Spill

On the other hand, STQ cannot confirm whether the oil spill problem that forced the ship’s closure in recent months has actually been resolved forever.

With ferries limited to 50% of capacity due to sanitary measures, the return of F.-A.-Gauthier would be welcome, especially during construction holidays, when traffic is very high.

However, STQ holds the NM Saaremaa 1 ferry in Matane as an insurance policy.

Saaremaa will remain on the Matane Ferry when available. If we had any trouble at all, we’d be able to cross anyway, because Saaremaa can be back in service very quickly,” STQ spokesperson Bruno Verreault explained.

STQ is unable to confirm whether the problem of oil leakage from the thruster seals, which was noted a few days after the F.-A.-Gauthier was put back into service in April, has been resolved. The organization says it is continuing its analysis and data collection and will update it later this fall.

“We continue to take data on the ship while we do the crossings, we continue the analyzes and we will be able to assess the situation, at the end of the summer season, but we have all the required permits to sail with,” Bruno Ferrault said.

Services aboard the F.-A.-Gauthier are now available; Some, including the catering service, have been interrupted due to sanitary procedures.

This new bug from F.-A.-Gauthier will surely inflate the bill for this endless saga. Already, more than $60 million has been invested in the ship, which has cost Quebec taxpayers $175 million.

The Archambault store on Berri Street will close in June 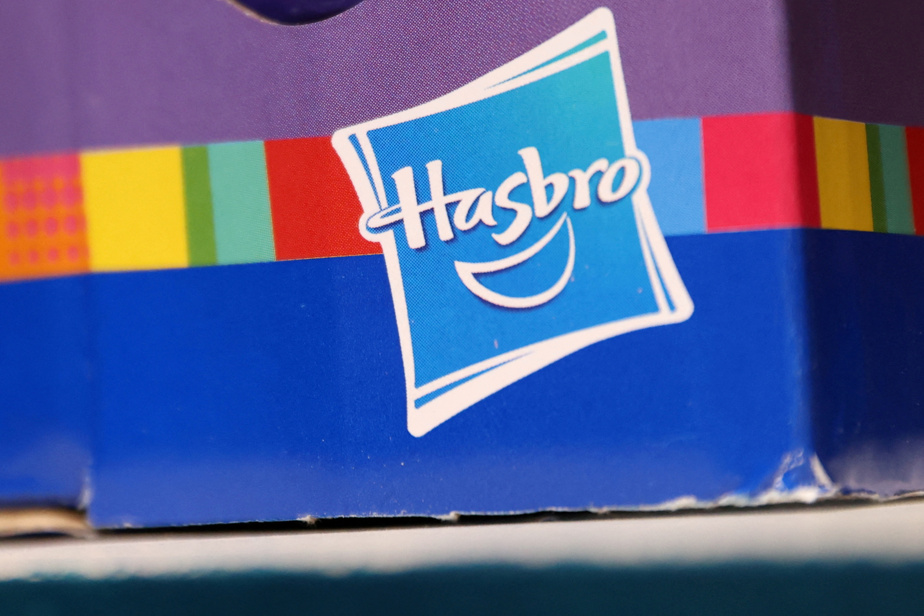 Hasbro cuts 15% of its workforce