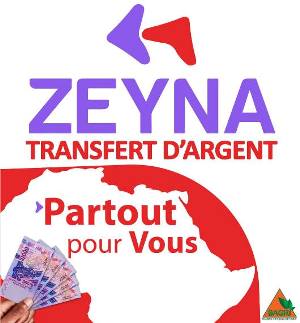 Of the 165 seats in the competition, one hundred and twelve (112) are filled with a majority list system at a rate of one to seven seats per electoral district, according to its population. Diaspora constituencies shall consist of one to three seats, for a total of fifteen (15) seats.

Since the early hours of this election day, a delegation headed by His Excellency Kadri Desiree Ouedraogo, Head of the Election Observation Mission deployed by the Economic Community of West African States, through Dakar, the capital of Senegal, has visited several polling stations and polling stations to see the effective start of operations. , notably at West African Polytechnic University and Ecole Alieu Samb, located in N’Gor, and then at Ecole Aéroport and Ecole Ababacar Laye in the town of Yoff.

The head of mission, who drew an initial assessment of the conduct of the elections at midday after field visits and a report from the Economic Community of West African States’ Long-Term Monitoring Team, said he was generally satisfied with the situation given that no major incidents had been reported.

I enjoyed “Peaceful and peaceful atmosphere” He ruled the day as it was during the electoral campaign preceding the poll, before again calling on the Senegalese to persevere in this direction.

He also called on stakeholders to respect the results that will be officially announced and urged them to exercise restraint and prefer the search for consensus and resort only to legal channels in the event of a dispute.

Note that the African Union (AU) and the International Organization of la Francophonie (OIF) are also in Senegal to monitor the electoral process.

In order to properly conduct the poll, the last before the 2024 presidential election, the Independent National Electoral Commission (CENA), which is responsible for organizing elections in Senegal, has announced the deployment of 15,000 observers and 6,000 supervisors.

After compiling the reports of the forty observers published by ECOWAS in the field, the Head of the ECOWAS electoral mission will hold a press conference during which a preliminary statement on the conduct of the poll will be read out. 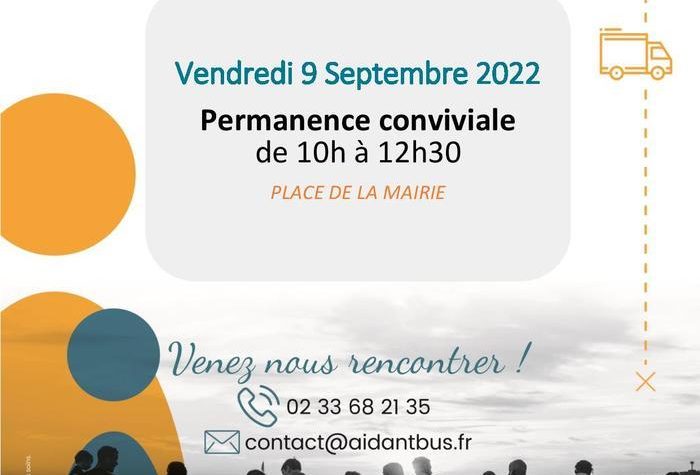