WEDNESDAY, NOVEMBER 3, 2021 6:03 p.m. — Thanks to a collaboration between scientists and artists, NASA has obtained unseen images of some interesting exoplanets. Here are five of the things that catch our eye. They display these objects and the Earth in order to compare their respective sizes.

This exoplanet is 60% larger than Jupiter, but its mass is half its own. Therefore, the density of Kepler-7 is similar to that of Styrofoam. If someone had a bathtub big enough, they could float in it. This planet is located 3000 light years from Earth. 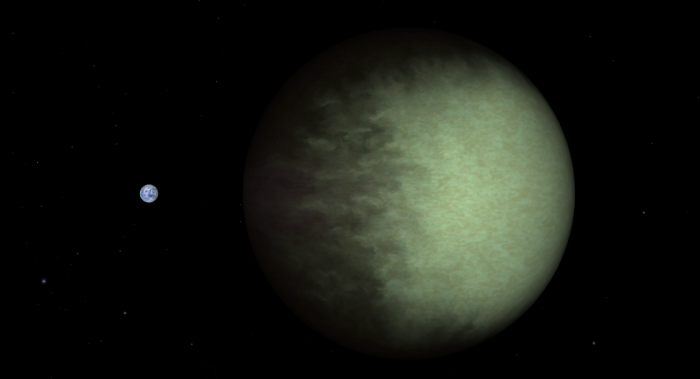 If we could walk on this planet, the sunset would remind us of the sunset observed over Tatooine in Star Wars. The star Kepler-16 is 65% the size of the Sun. Kepler-16b is the size of Saturn and orbits its star in 228 days. To reach it, we have to travel 245 light-years away. 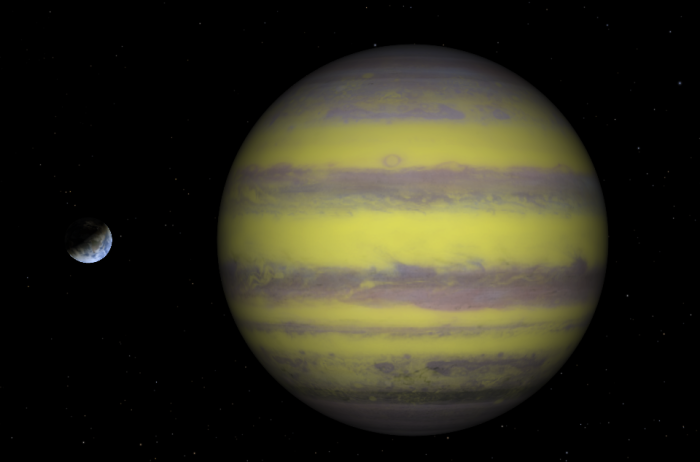 In 2015, the Kepler telescope made it possible to discover this cousin of the Earth. In fact, it orbits a star similar to the Sun at a distance of 1,046 AU in 384.8 days. Scientists believe Kepler-452 b is six billion years old. 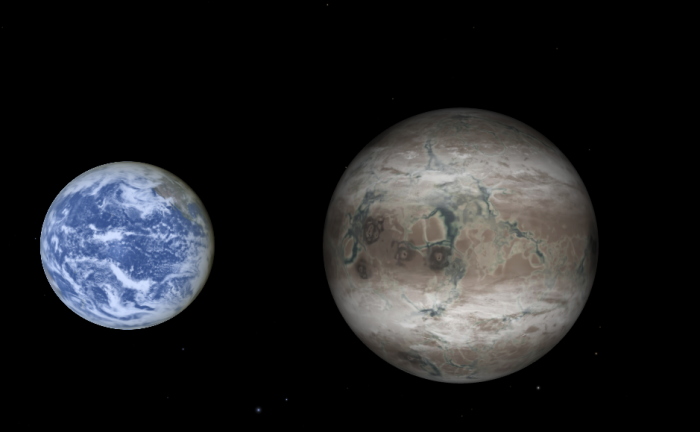 If we could get to this giant planet orbiting the very bright star GJ 504, we could observe it in all its pink splendor. The temperature on its surface exceeds 200 degrees Celsius. The planetary system is located at a distance of about 57 light-years from Earth. 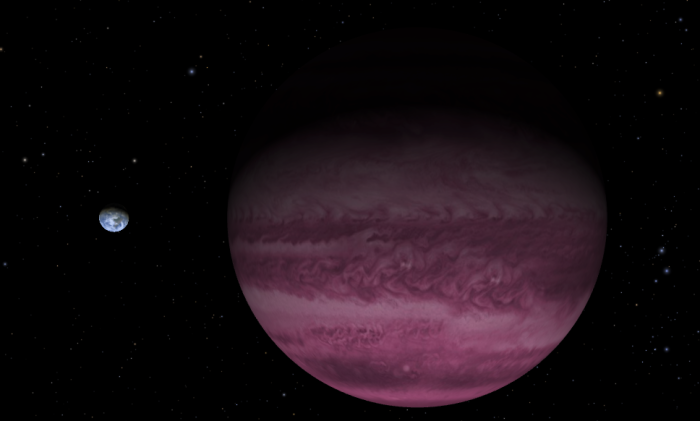 This giant Earth would have lost its atmosphere to create another one due to its volcanic activity, according to Hubble Telescope observations. It is located close to its star at 0.0153 AU. GJ 1132 b completes its orbit in just 1.6 Earth days. The star GJ 1132 is five times smaller than the Sun. 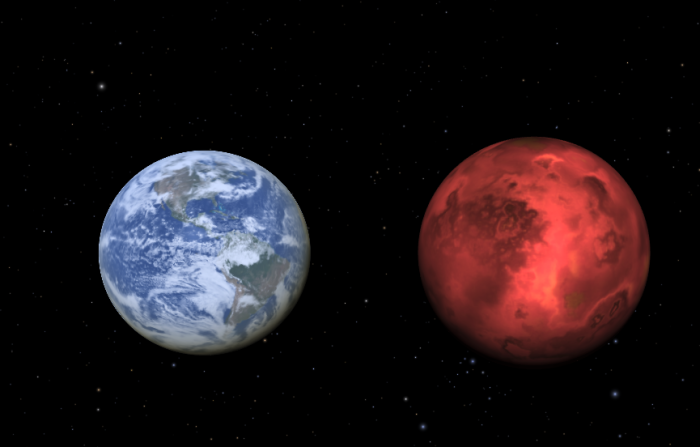