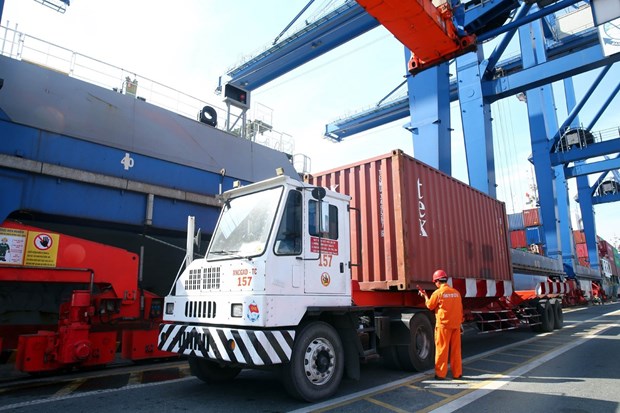 Hanoi (VNA) – Comprehensive and Progressive Agreement on the Trans-Pacific Partnership (CPTPPThe Vietnamese Ambassador said that it contributes to enhancing cooperation in trade and investment between Vietnam and Australia. AustraliaNguyen Tat Thanh.

Vietnam and Australia are members of at least three free trade agreements: between the ASEAN, Australia and New Zealand, the CPTPP and the Regional Comprehensive Economic Partnership (RCEP).

Trade between, in 2021, according to the Vietnam Public Statistics Office Vietnam And Australia crossed $ 12.4 billion for the first time, an increase of more than 49% year-on-year. Of this total, Vietnamese exports accounted for over $ 4.45 billion (+ 23%) and its imports for nearly $ 8 billion (+ nearly 70%).

In the first quarter of 2022, Vietnamese exports increased by 32.36% year-on-year to $ 1.38 billion. Agricultural products, including coffee and aquaculture, grew by more than 24%.

In addition to trade, CPTPP is the lever for bilateral cooperation in investment. By the end of 2021, Australia had paid nearly two billion dollars for about 550 projects in Vietnam.

Recently, the Vietnam Chamber of Commerce in Australia organized the “Vietnam-Australia Business Connect” event and called on more Australian companies to invest in Vietnam.

Graham Kinder advised businesses in both countries to take advantage of opportunities for cooperation between the two governments to promote reopening borders and investment activities in the post-epidemic period. -VNA