An apple introduced some time agoAirTag, a tracker that allows you to track and find your items. Simply leave it in your car, attach it to your keys, or put it in your bag to find all your items thanks to your iPhone and its “Find” app. However, it appears that the thieves have also decided to use this technology to their advantage, particularly for vehicle tracking.

This is what was recently noticed by the Royal Canadian Mounted Police (RCMP), which received several complaints from owners, as the latter found devices AirTag They don’t belong in their vehicle, particularly under the fenders, under the fenders, or in the fuel tank cap valve.

They think they were put there to track their car. Thieves have already adopted this technology in order to know the actions and actions of the owner of the target car, and in many cases well-being. Then, all they have to do is find the car using the tracker and their smartphone and steal it at the most convenient time.

A good example of an interesting technology being diverted to the benefit of criminals. Priced at just over $40, the AirTag sends a secure Bluetooth signal that can be picked up by devices in the “Find My” network located in the vicinity. These transfer their location to iCloud, and you can then see it on a map in the Find My app on your iPhone. The process is anonymous and encrypted to protect your privacy.

solution, but not complete

If you have an AirTag, the app will be able to notify you that there is a device, which is not yours, in your belongings. Your iPhone will detect it, and you will receive an alert. If you haven’t found it yet after a while, AirTag will ring to alert you that it’s there. According to Apple’s website, alerts only go off when the AirTag moves away from its owner. 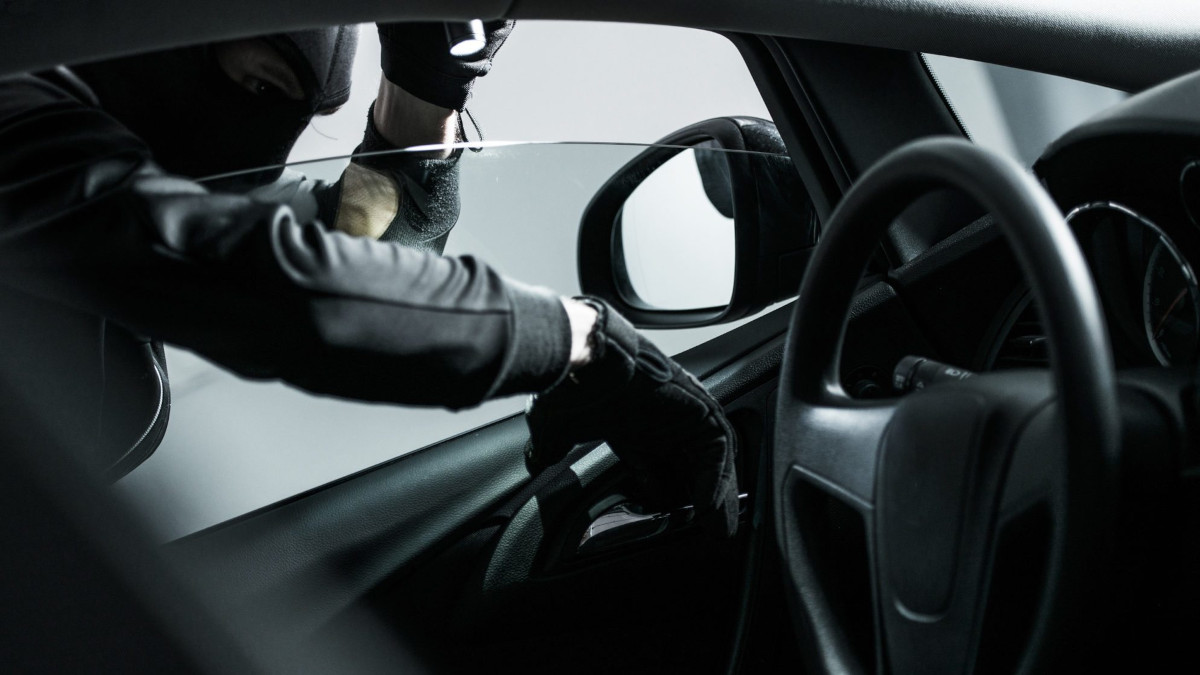 However, you do need an iPhone or an app, which is rarely the case with vehicle owners nowadays.

Since September, Toronto police have identified at least five incidents since September in which suspects allegedly hid AirTags in vehicles while parked in public places, including restaurants and malls.

After these incidents, the police decided to give some advice:

– If you have an iPhone, you may receive a notification that there is a strange device in the area.

– If possible, park your vehicle in a garage, not outside.

Use a device that allows you to lock the steering wheel.

Install a lock to prevent access to your vehicle’s ODBC terminal.

Video: Where do you keep your proof of car insurance?