To avoid further flight cancellations, the US company United Airlines has proposed tripling the salaries of pilots who agree to take additional flights.

NBC News reported Friday that pilots could earn three and a half times their pay for additional flights made between December 30 and January 3, after getting a warrant passed to the carrier’s employees.

Their payroll will also be tripled for any flight made in addition to the January 4-29 period, which is specified in the document sent by the airline’s director of flight operations, Brian Quigley.

The director described the show as “important” after confirming that it had been agreed with the Airline Pilots Association “to do everything we can to take care of customers at this difficult time”.

Thousands of flights have been canceled in the United States in recent days due to the loss of personnel after contracting COVID-19, as well as due to Storm Frida sweeping the country.

More than 2,650 domestic and international flights were already suspended Sunday evening for Monday to or from the United States.

See also  Reem: The bill is increasing, not the schedule 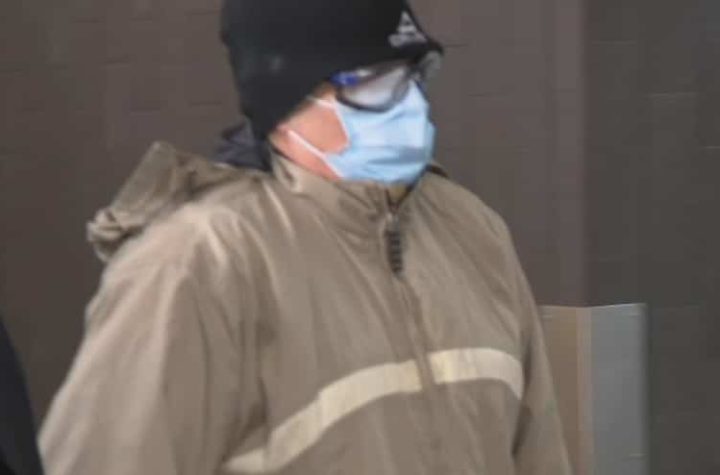