With the 2022 World Cup in Qatar in full view, we now know all the venues for the 2026 World Cup to be held in the United States, Canada and Mexico.

Between June and July 2026 (dates not yet set), the World Cup will take place on the other side of the Atlantic in the northern part of the American continent. For the first time since 1994 on American soil, the Football World Cup will have a great first experience during this edition as 48 teams will qualify against 32 teams in previous editions.

To accommodate all of these choices, no less than 16 venues have been selected by the organizing committee. We invite you to travel from New York to Toronto via Mexico City and Dallas to the venues for the 2026 World Cup. 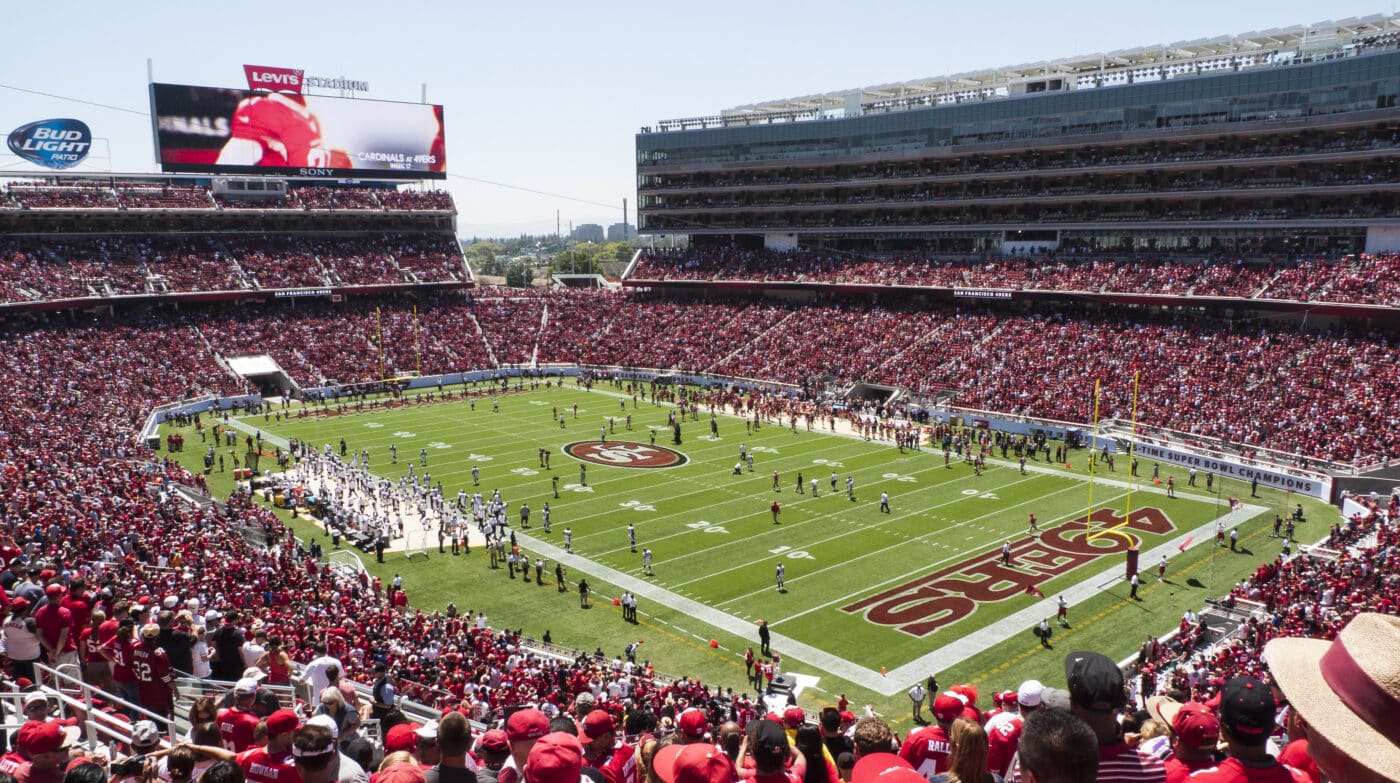 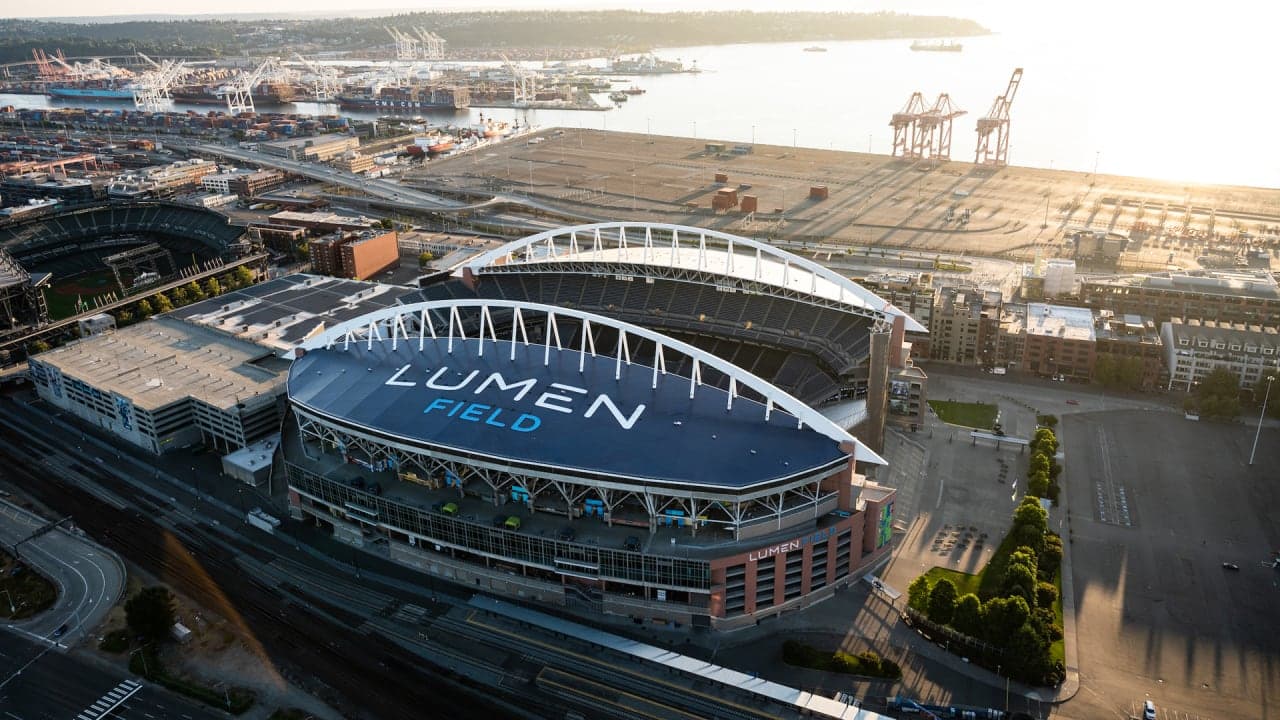 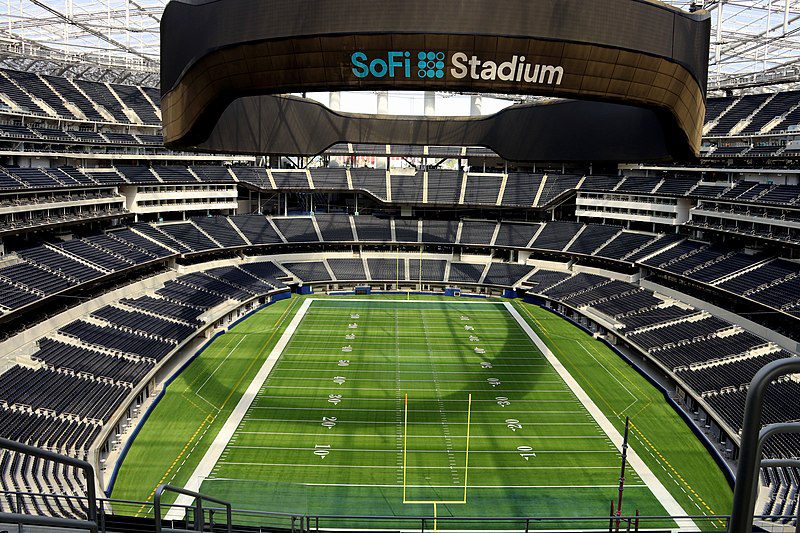 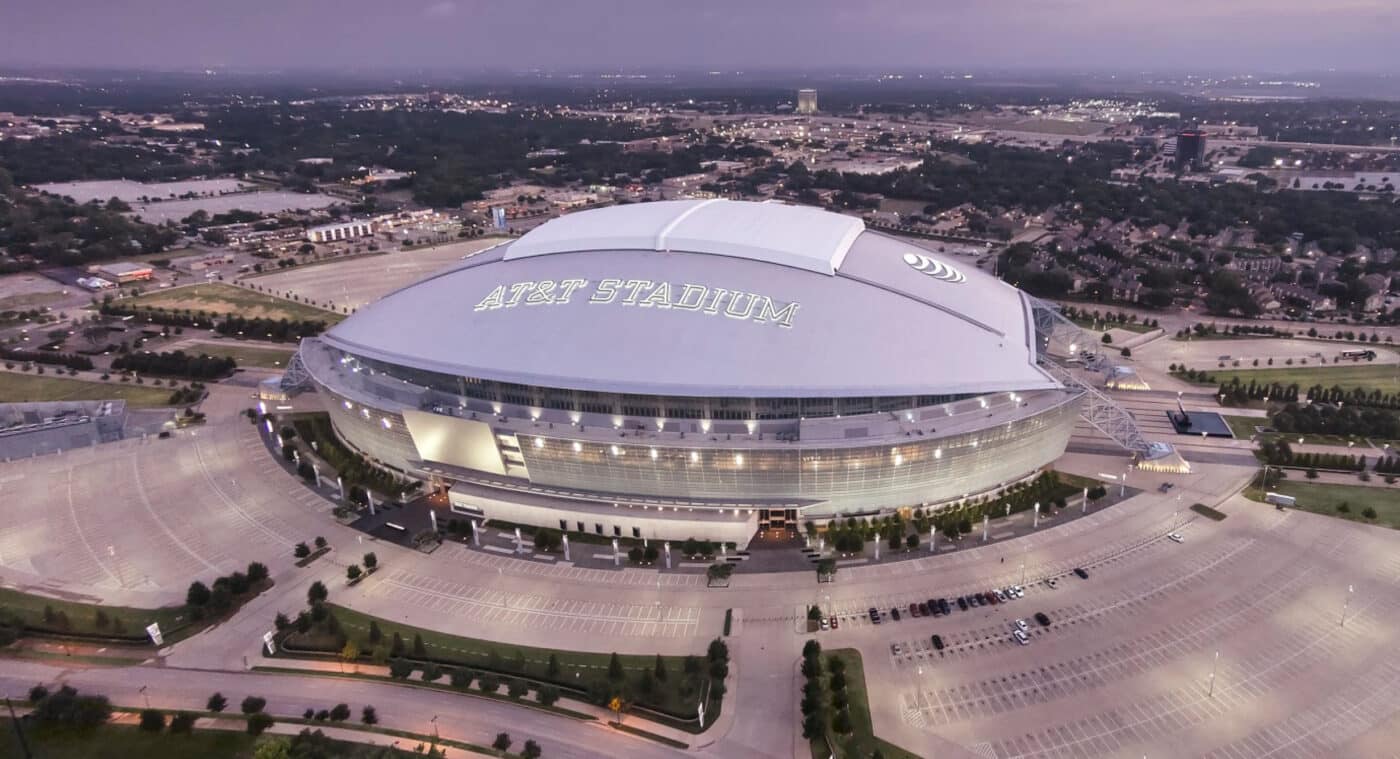 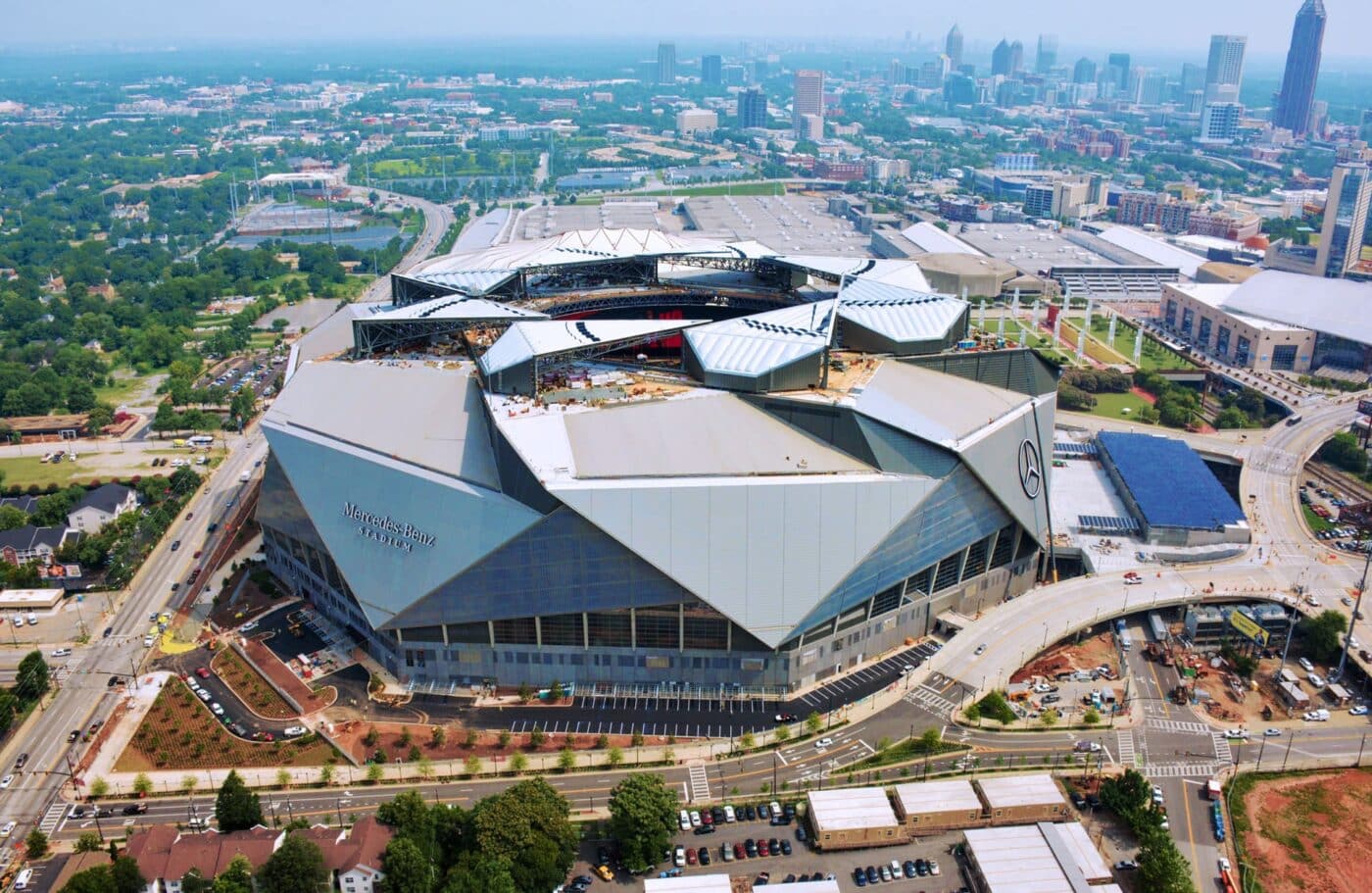 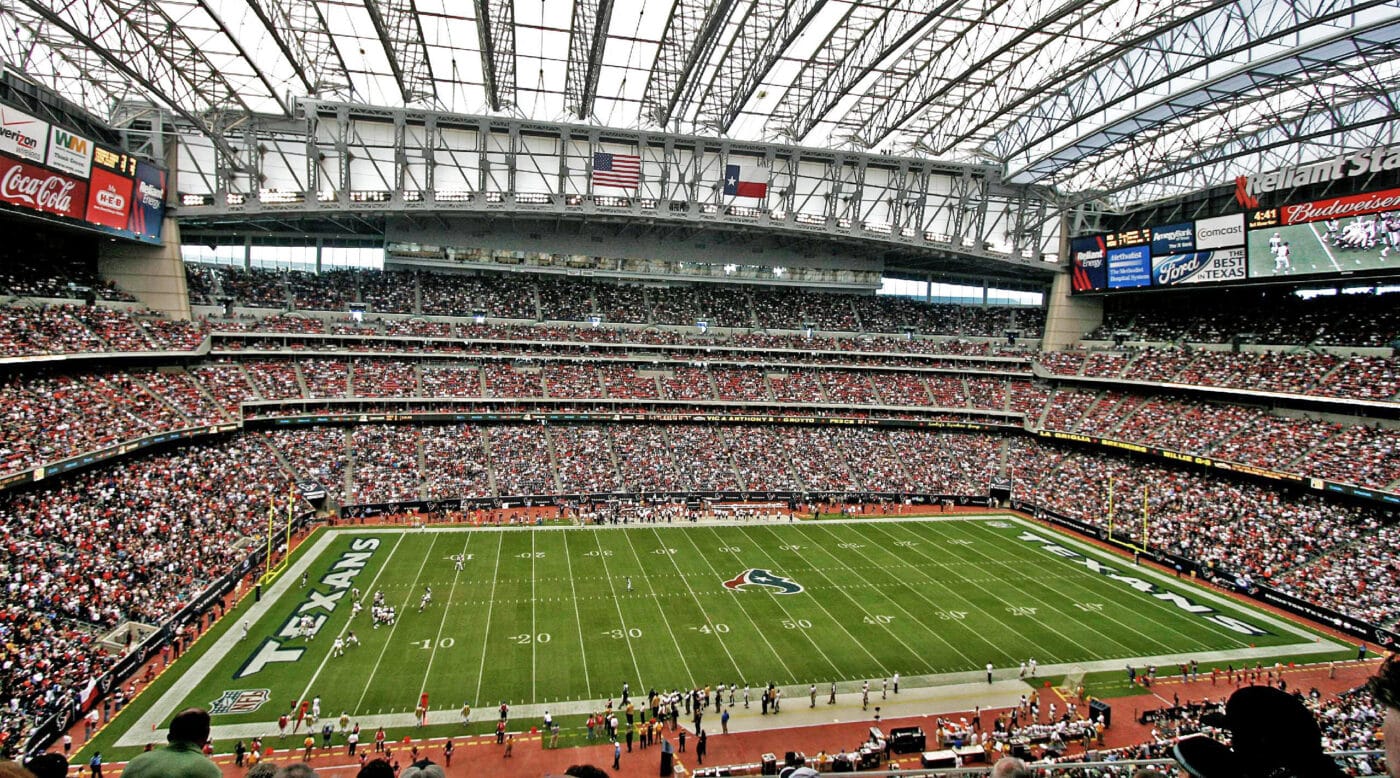 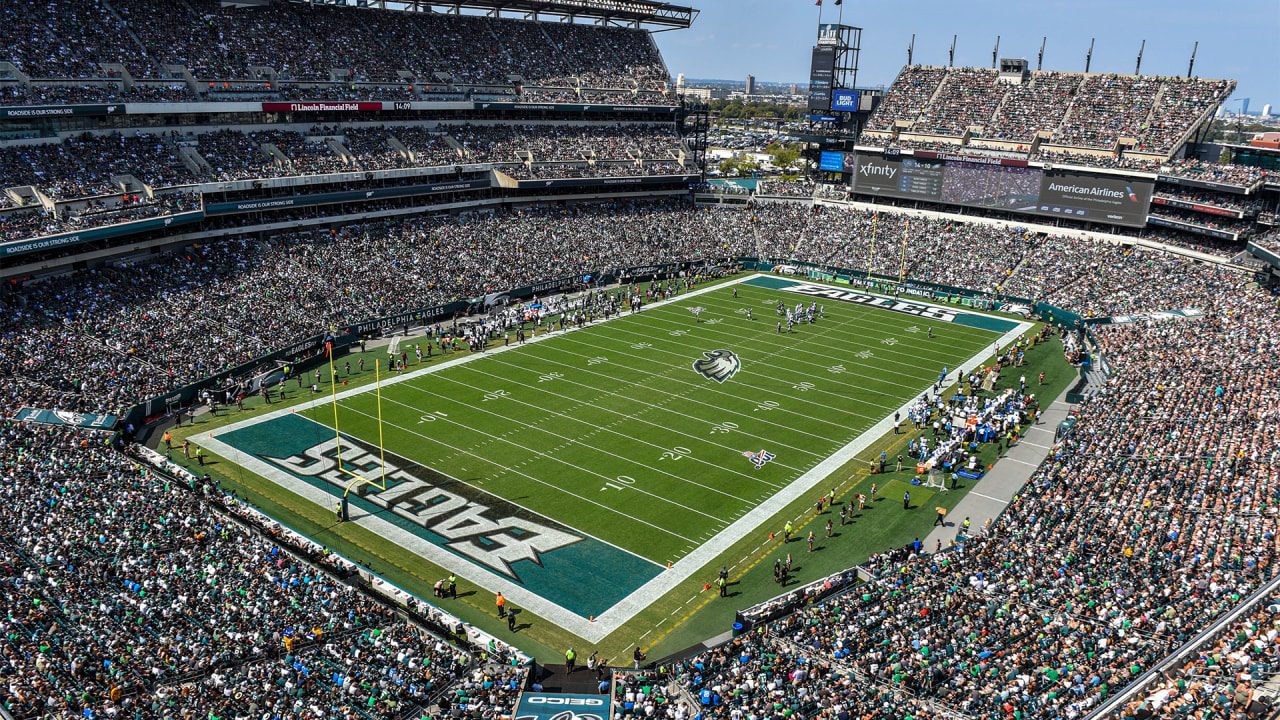 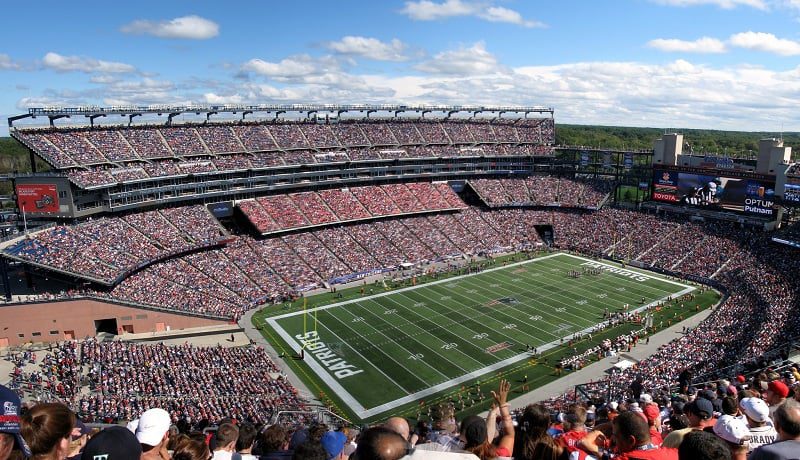 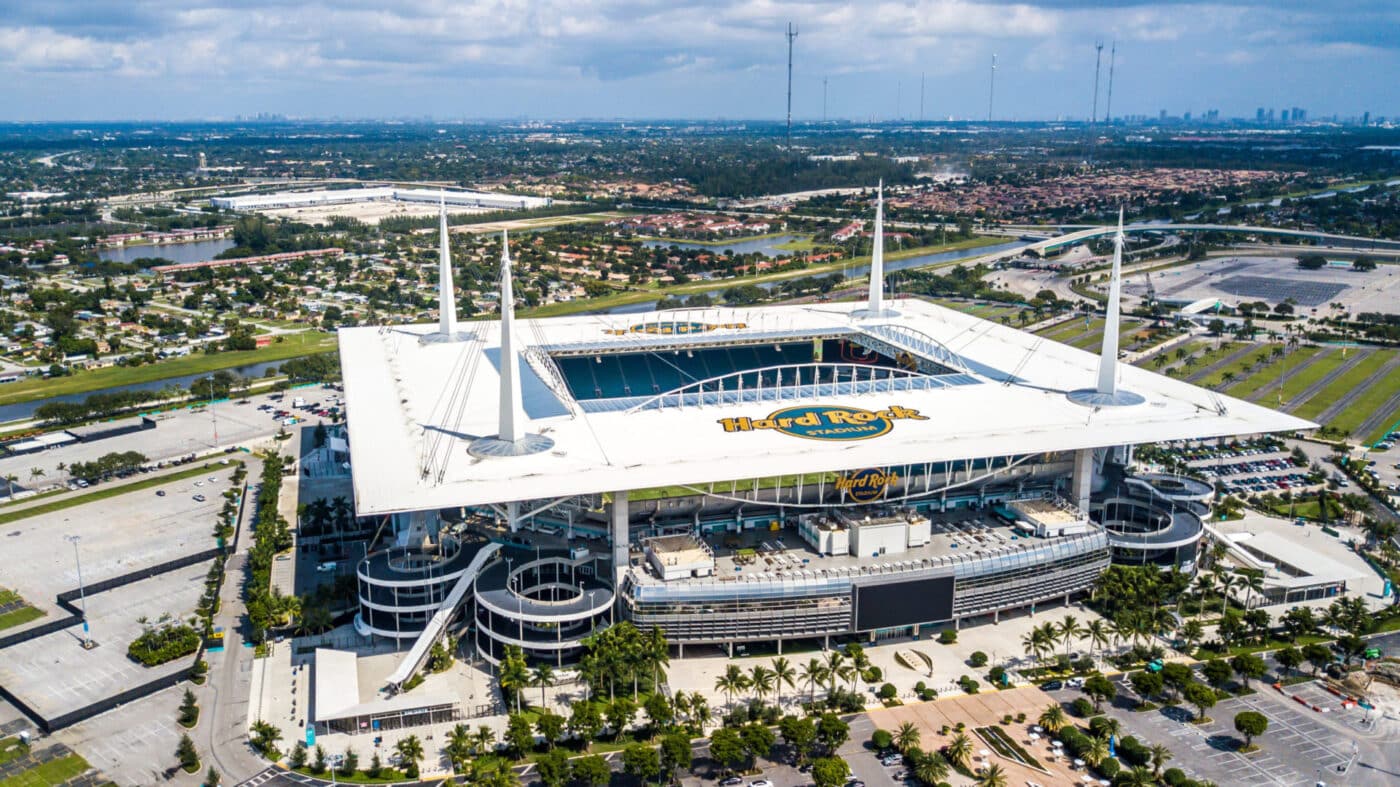 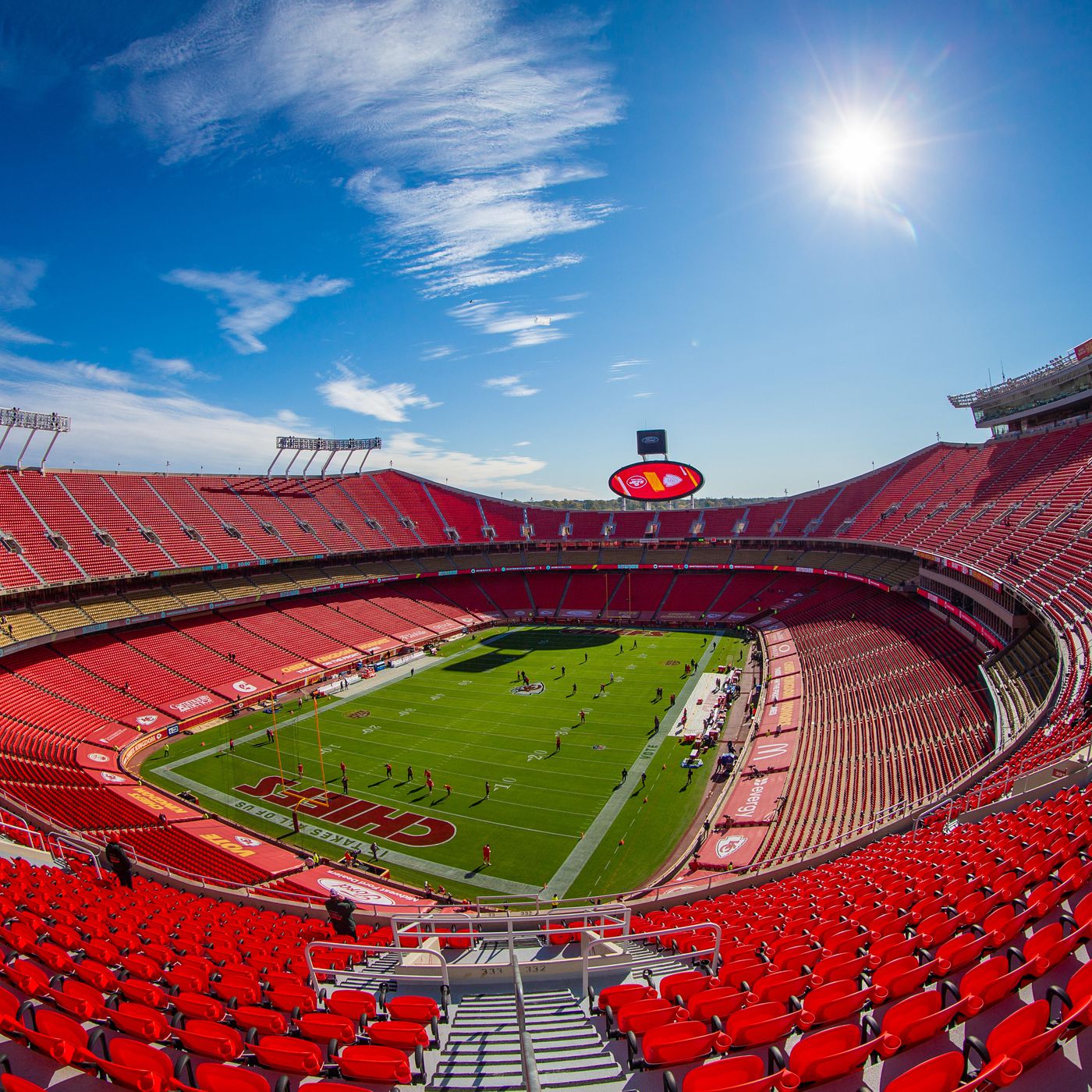 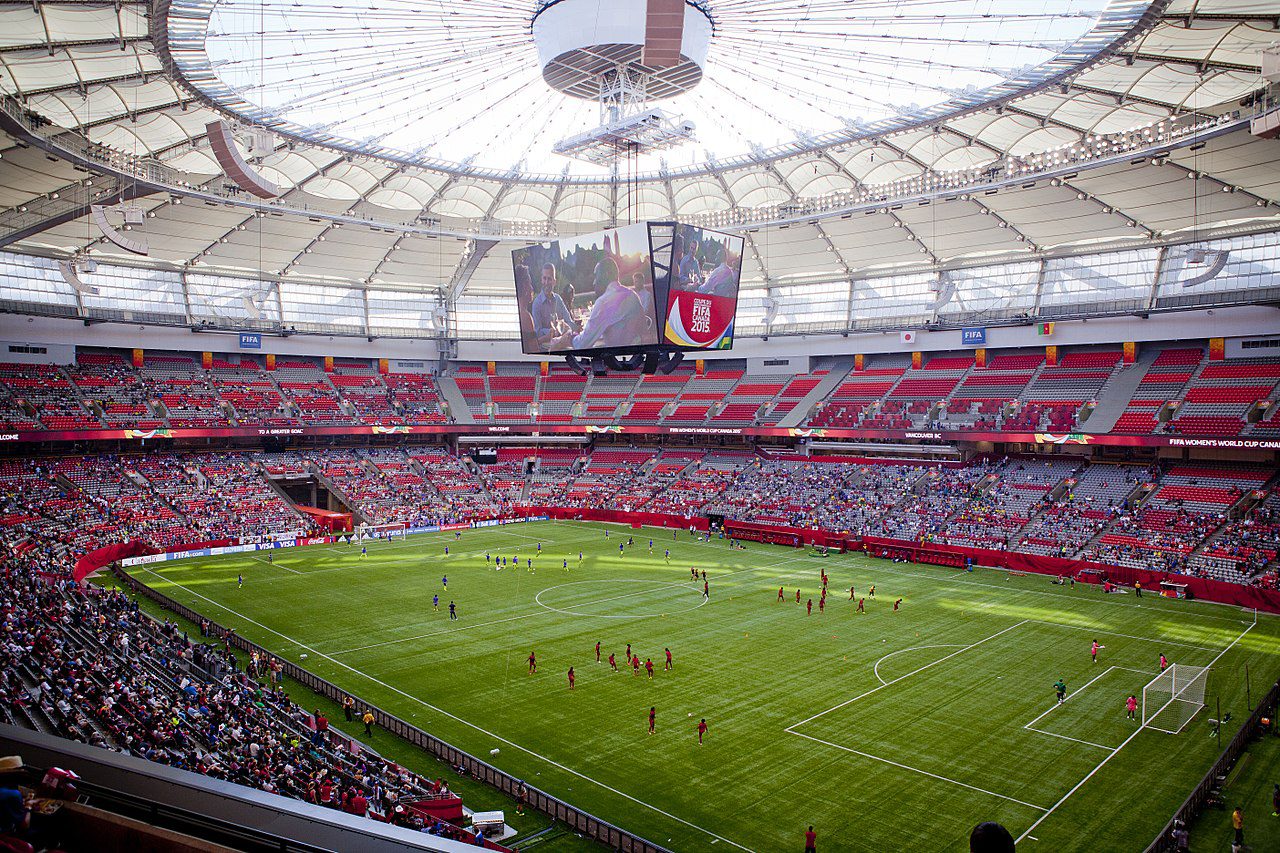 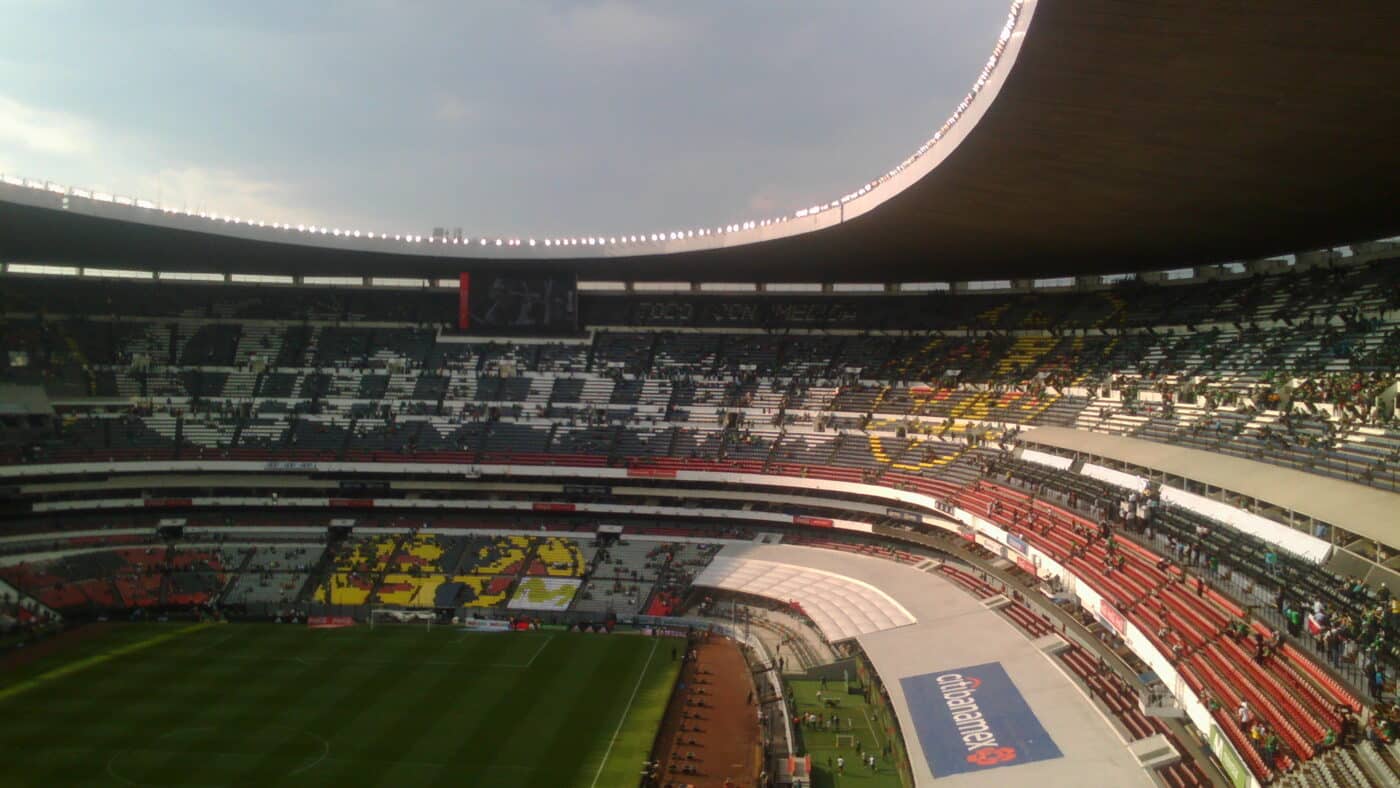 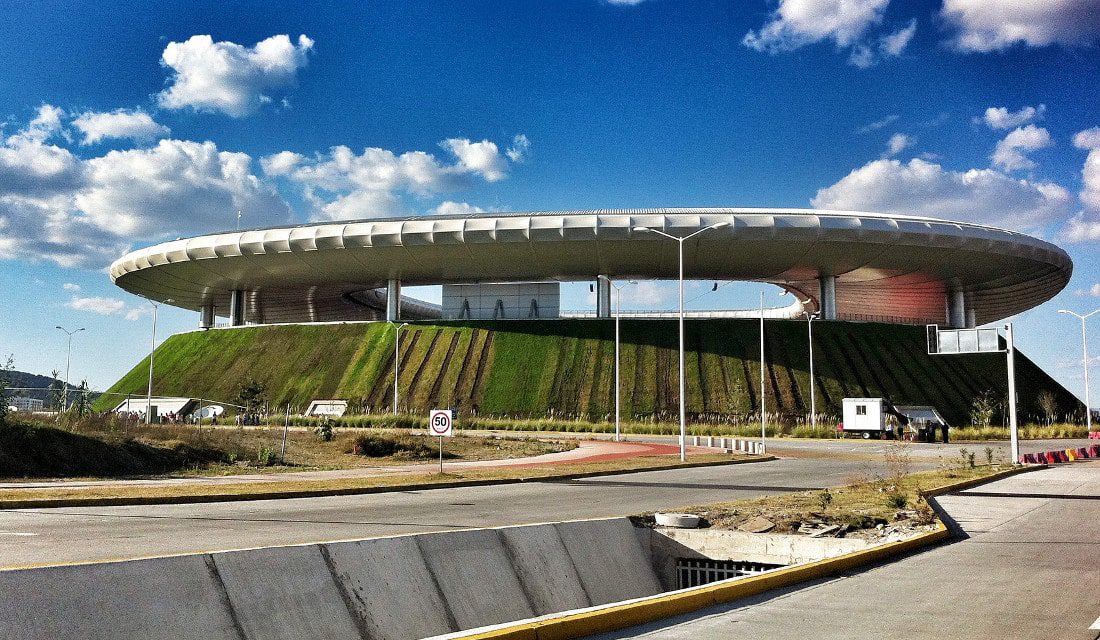 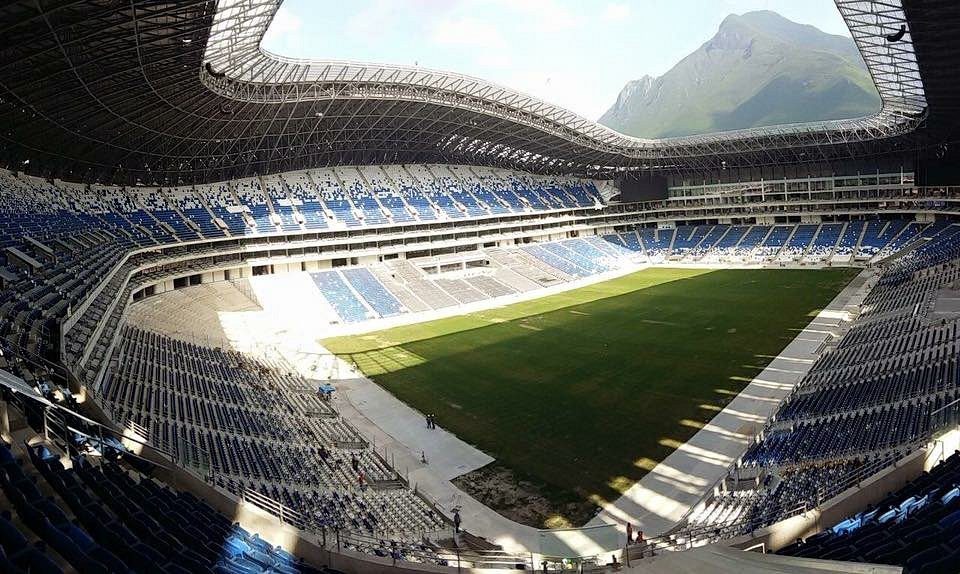 The license fee for the BBC, the British public broadcasting service, will disappear