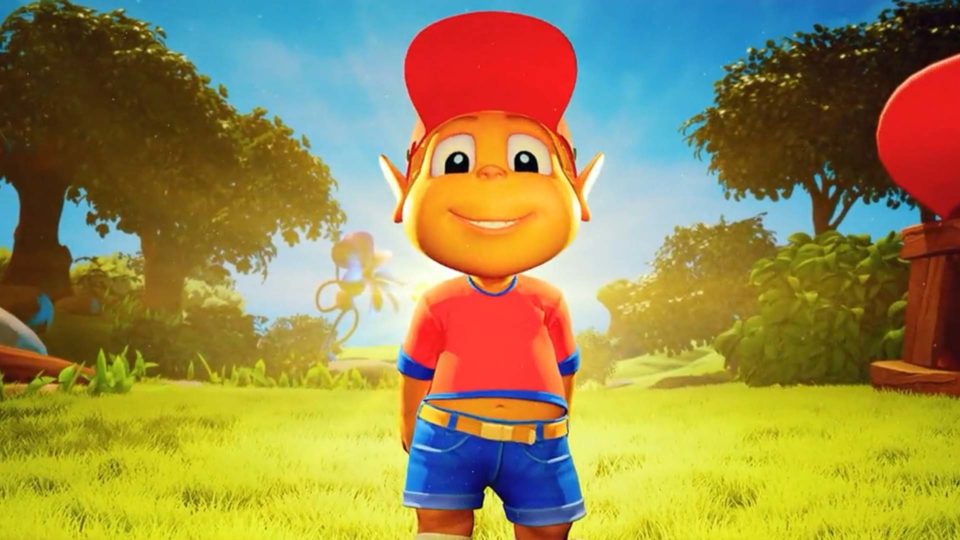 Adibou’s educational game marked an entire generation of Quebec youth. It’s back now thanks to Ubisoft and will be available on iOS and Android tomorrow, April 28, 2022.

Adibou first appeared on PC in the early 1990s; Later versions have also appeared on consoles including the Wii and PlayStation 2. This remake of Adibou is aimed at ages 4-7.

Ubisoft has also shared a trailer on its social networks to reveal the release date:

Adebo Tweet embed Will be back on April 28th!

📱 Available on iOS and Android. pic.twitter.com/EH6Zy94WqZ

See also  Discover the new "Material You" widget for the app