A Slovak startup has just passed AirCar tests. This flying car took off to an altitude of 2500 meters for 35 minutes before landing and takeoff.

The flying car is finally here. The AirCar, created by Slovakian startup Klein Vision, has just taken a decisive step. On June 28, Stefan Klein made a 35-minute flight at an altitude of 2,500 meters at a speed of 185 km / h between Nitra International Airport and Bratislava International Airport.

As soon as the 142nd aircraft of this prototype landed, its wings and propeller retracted, and the rear of the aircraft was folded “one-click”. In seconds, the aircraft is transformed into a road-capable sports car to continue its journey to its final destination in the city centre. A true homage to James Bond and Fantomas,

Real car and real plane, AirCar requires driver’s license and pilot’s license. It is equipped with a BMW thermal engine 160 hp. This strength does not allow to carry heavy loads. It offers two seats and accepts a maximum weight of 200 kg. A three- and four-seater version with a twin engine is under consideration.

The dashboard is an airplane dashboard. Two screens are installed, one for air navigation, and the second for setting various functions, as in the case of Tesla. For acceleration in road mode, levers are located on the steering wheel and automatic gears.

The startup has yet to talk about marketing. AirCar has already cost nearly two million euros. But a more powerful version is already in pre-production.

“The AirCar Prototype 2 will be equipped with a 300 hp engine and will be EASA CS-23 certified for aircraft with an M1 license. It is expected to have a cruising speed of 300 km/h and a range of 1,000 km.” , detects the Slovak startup.

But Klein Vision intends to go further. She revealed on her site that her final project would not only be able to fly, but also be able to navigate. He will, if successful, be the first to drive land, air and sea vehicles.

Energy: Greenpeace publishes a guide to saving money on a daily basis 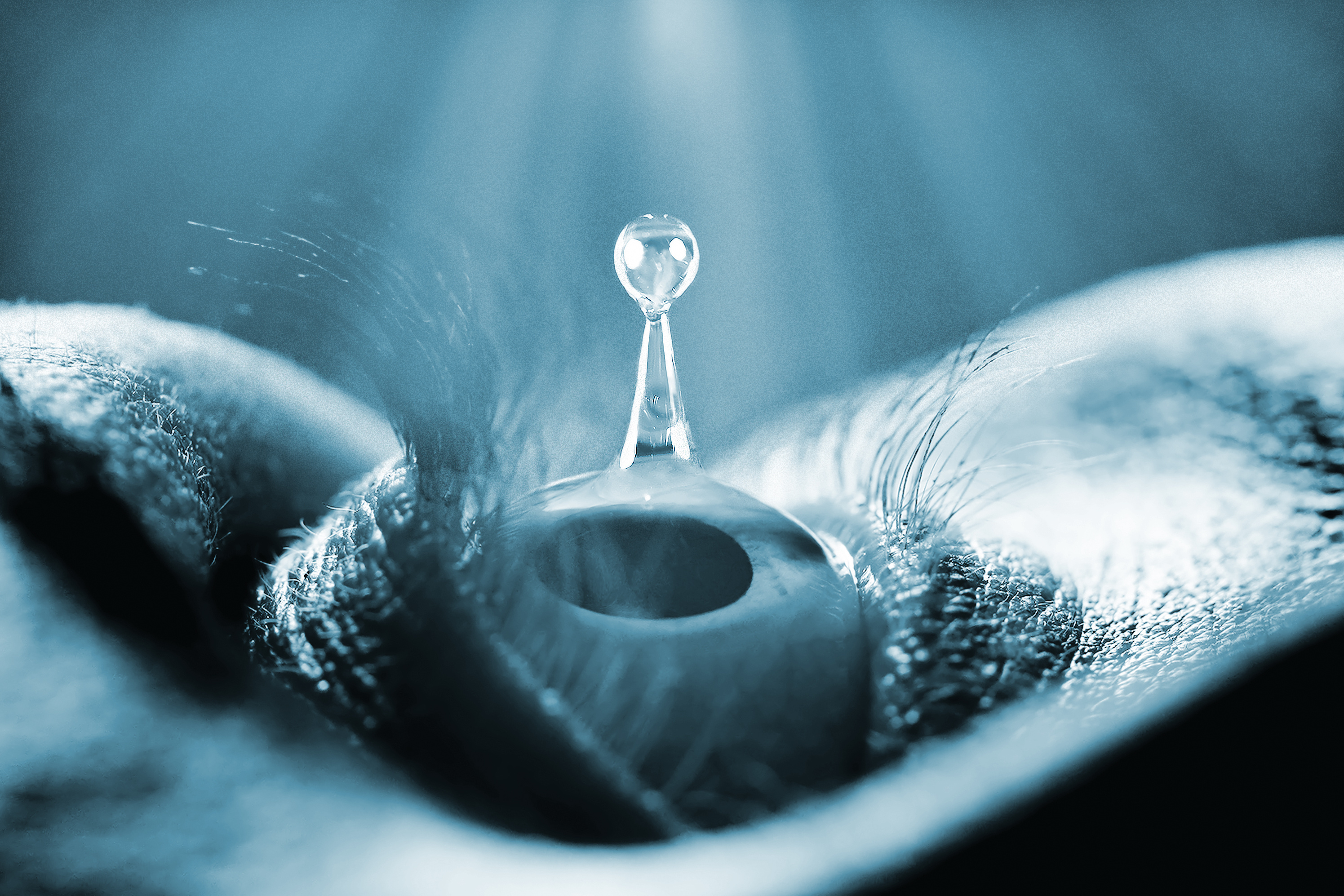 Dry Eye: Promote the natural repair of the cornea