Although nearly a dozen named storms have appeared in the eastern Pacific this season, the Atlantic basin has been much calmer.

This has only seen three named storms so far, none in August. This calm is a historical exception that has not happened 25 years ago. 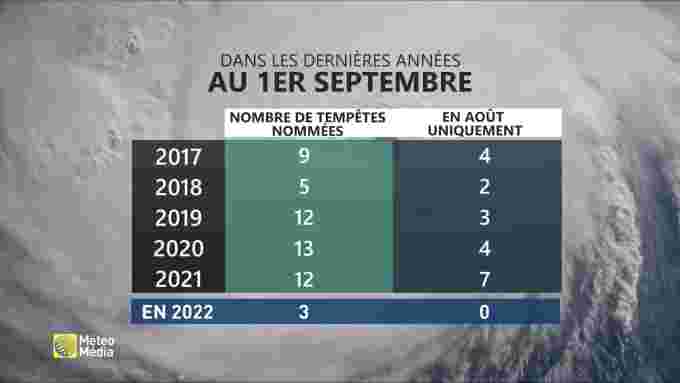 But it is too early to declare the situation as a record. Currently, NOAA is monitoring an area of ​​low pressure likely to materialize into a specific storm by the end of the week. This has a 50% chance of forming before the end of the month.

However, September may present an entirely different scenario. Forecasters have been closely monitoring tropical activity in the Atlantic basin, and some areas are showing favorable conditions for the next week.

In the waters between the area around Cape Verde and the Lesser Antilles, there is a 40% chance of seeing the development of tropical storms. 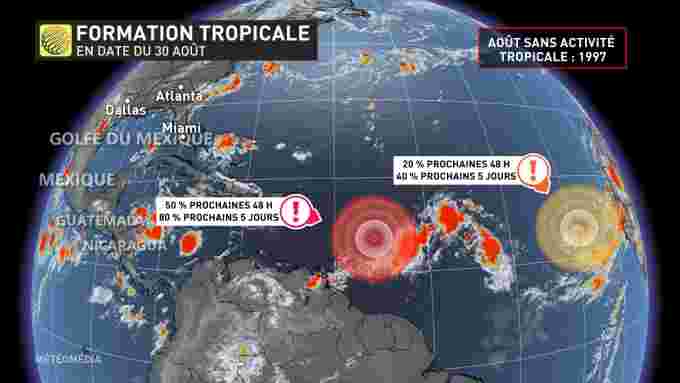 Approaching this area, waves can strengthen. Even without tropical development, the system would likely affect the Windward Islands. Then there will be storm showers and a strong current before the end of the week. This includes the islands of Saint John, Antigua, Barbuda and Anguilla.

Only two other seasons, since records began in 1960, have had August without tropical storms or hurricanes in the Atlantic: 1961 and 1997. These two also did not observe a tropical depression during August.

Remember that we are currently experiencing the most intense moment of hurricane season, which is usually between mid-August and mid-October. 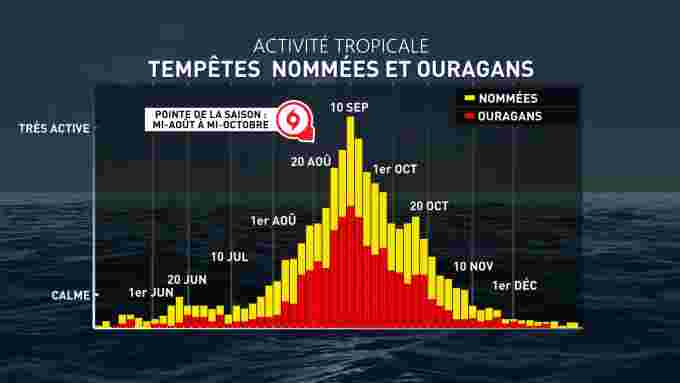 See also: Courageous flood police to save the dog