Over the past few months, AI has been at the center of all discussions and continues to show just how capable it is. Whereas a few days ago a work created from artificial intelligence and winning first prize in an art competition divided public opinion, today it is German Fabian Stelzer who pointed out by unveiling a film made entirely using the same technology.

The science fiction movie “Salt” was created by combining several computer programs. Technology enthusiasts chose the sound and visual effects created by DALL-E 2, Stable Diffusion, and Midjourney instruments to refer to written descriptions of what they wanted such as “a still image from a science fiction movie,” “1980s,” “grainy,” or “VHS warp.”

So he made his entire movie using a series of images narrated by voiceover that are nothing but his own. In order to create the animation effect, he used editing software that allowed him to create fluidity between scenes and animate the faces of the heroes.

The German businessman, who claims to have no technical training, has so far only shared a short clip of the film that appears to spark the discovery of a planet covered in a large amount of salt. Regarding the rest of the project, he challenged his Twitter community to imagine the rest of the plot.

According to him, this technological advance could be the future of cinema and open up many creative possibilities, accessible even to people who did not have any college or training in art originally.

Trailer for the movie “Salt”

Photo preview from the movie “Salt” 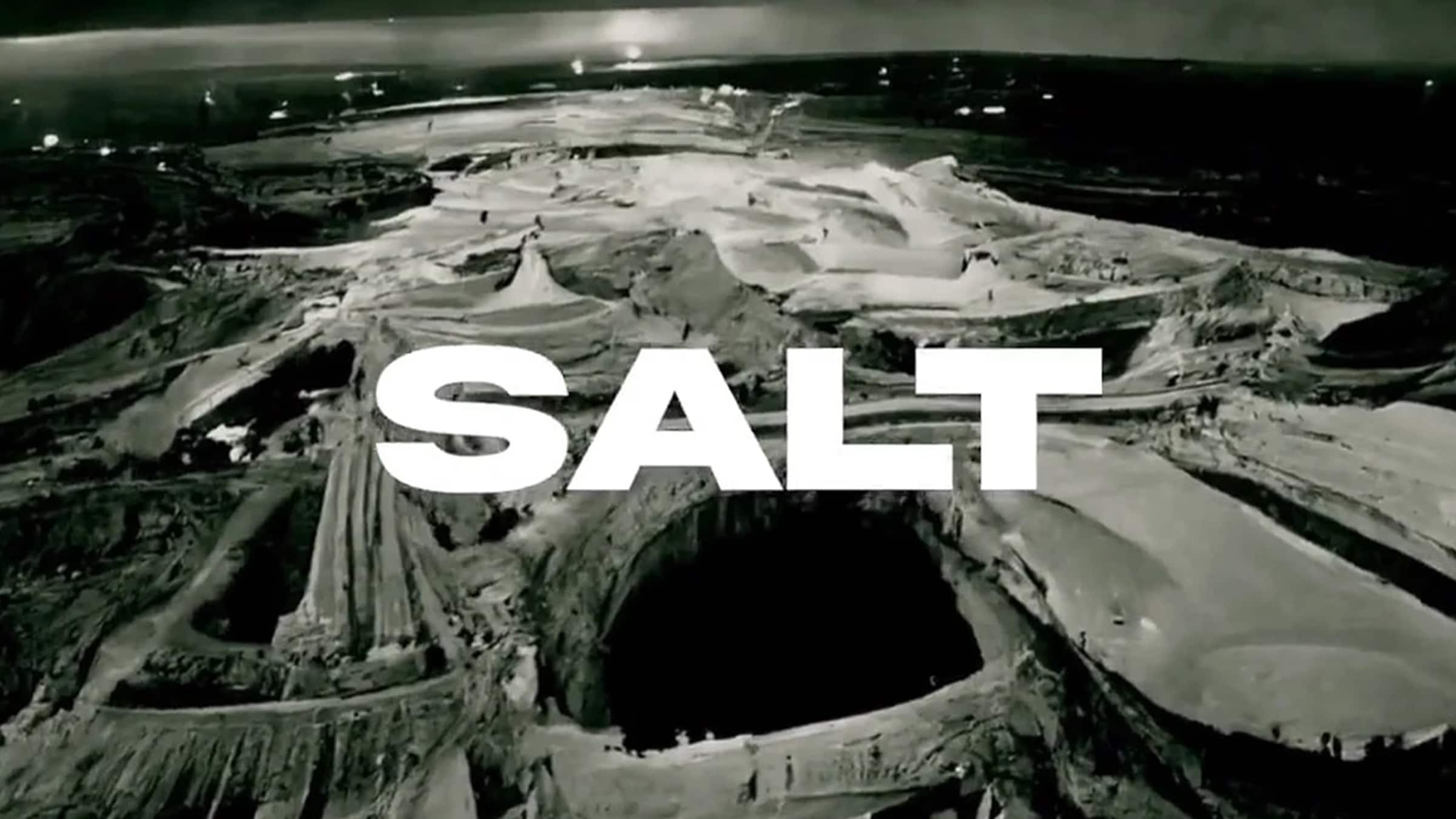 Health through plants with Sandra

Hiking in the woods: what is the effect on animals near the trails?