It is announced by ARS in a press release dated Monday 25 July 2022. It is from a person who resides in Guadeloupe and was returning from France after having been in contact with a person who was also confirmed as in Ile de France

The confirmed patient in Guadeloupe was taken care of immediately and has been under medical observation ever since, and as soon as the first signs of monkeypox appeared, he was isolated at home.
At the same time, ARS and Public Health France are continuing their investigations to ensure that the virus has not spread elsewhere and especially in the vicinity of the patient in question.

As for the person residing in Ile-de-France with whom the patient had been in contact, he was discovered at the beginning of July and under strict isolation.

People at high risk of developing monkeypox can now benefit from a preventative vaccination by appointment by contacting:

See also  COVID-19: What to expect in the coming weeks according to the Pasteur Institute? 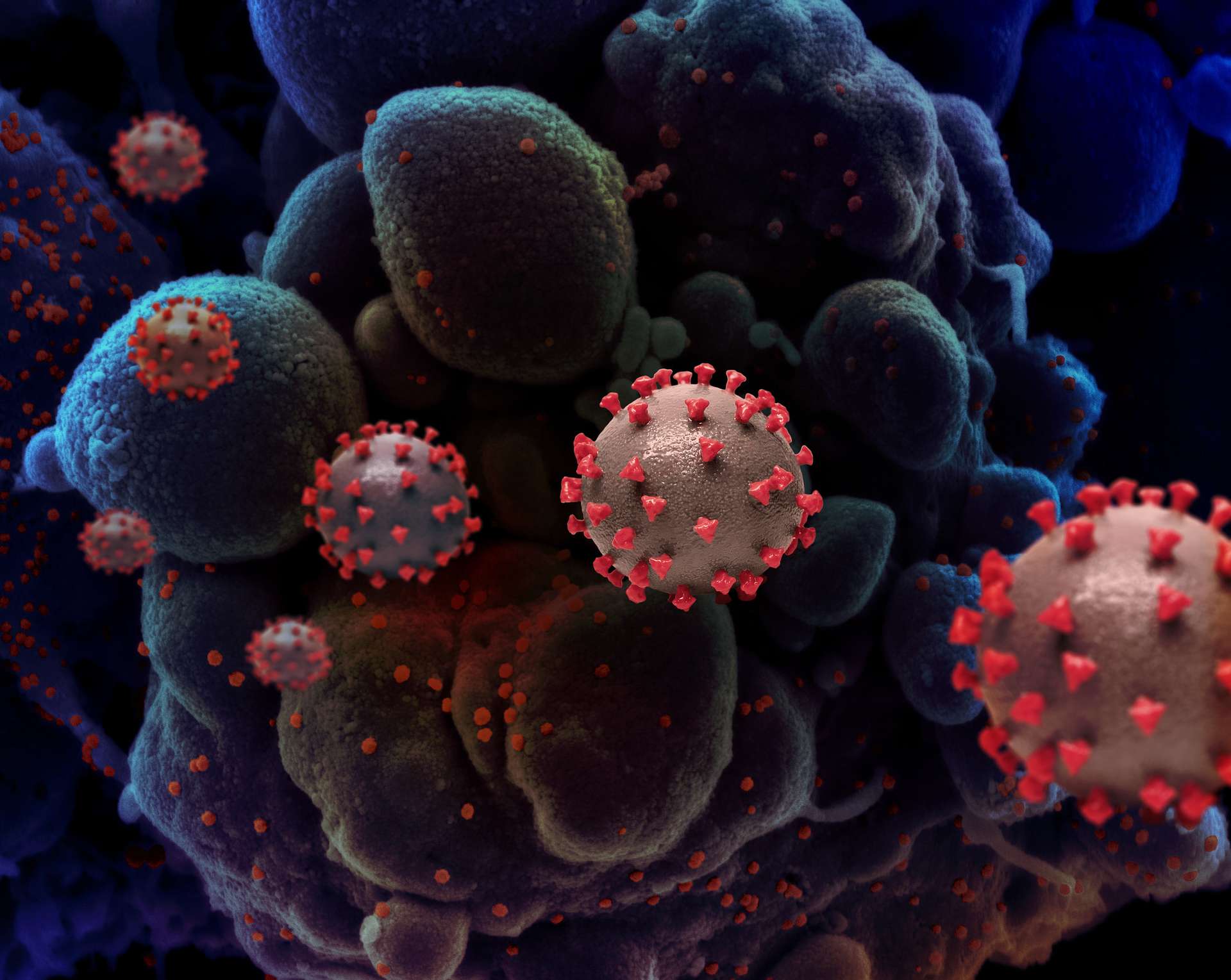 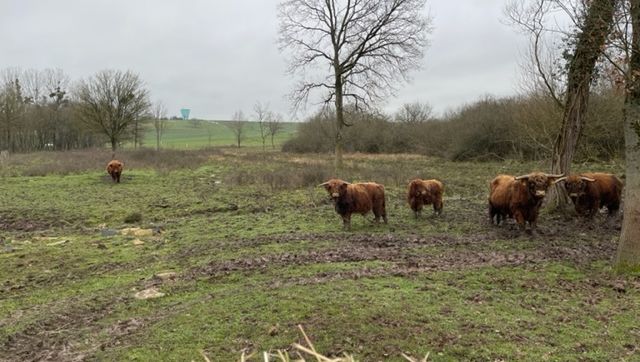